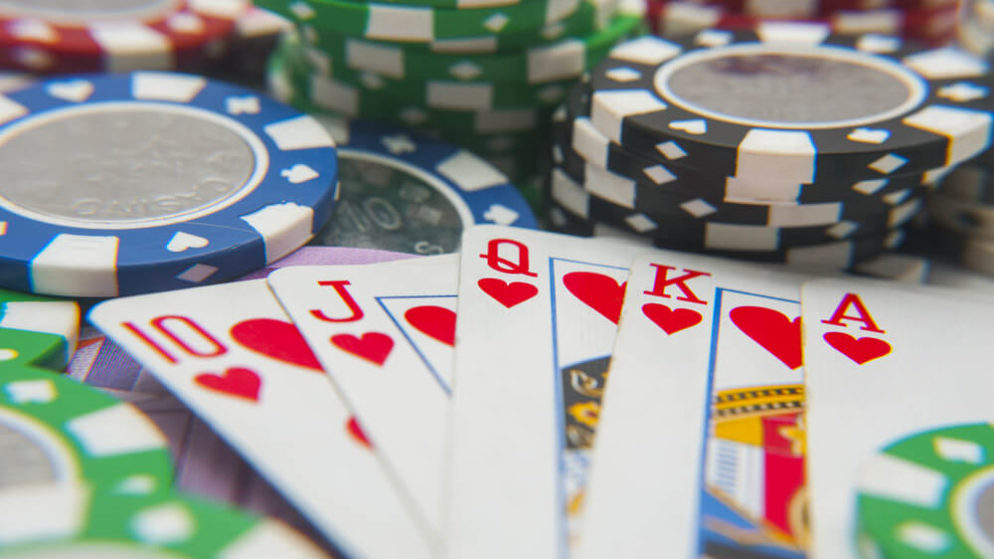 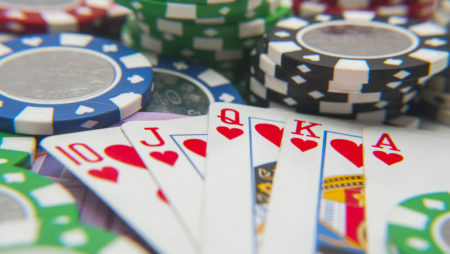 PokerStars has completed the wildly successful annual Pennsylvania Championship of Online Poker (PACOOP) tournament series. This was only the second PACOOP, and there was plenty of poker action for both players and bettors. Now that the Pennsylvania tournament series is over, Pokerstars has turned its attention to New Jersey.

Details of the Pennsylvania Championship of Online Poker

The Pennsylvania online poker tournament took place from September 19 through October 5. The total guaranteed prize money was a very generous $1.5 million. However, there were enough poker players at the table that the guarantee moved past $2 million when the actual prizes were awarded. Nearly every event met its share of the prize pot, and PokerStars only had to supplement a small amount in overlays.

“LetMeWin3437” sat down at the final table with a huge 3:1 chip lead, and he would hold that lead through the end. Laying low for the first few elimination rounds, he finally took out “ChrundleTheGr8” and from there, it was smooth sailing to the championship crown.

The New Jersey PokerStars Championship of Online Poker will begin on October 10 and play through October 26. Best of all, there will be a guaranteed $1 million in prize pool money across the 54 events, culminating in a $125,000 guaranteed Main Event. While the prize guarantee is lower than in Pennsylvania, the number of events is higher, meaning the individual payouts are likely to be smaller. However, the schedule of events in New Jersey will offer more variety than the Pennsylvania tournament.

Year-over-year, traffic to PokerStars NJ’s cash games is up 30%, suggesting that this October’s events may attract more players than last year.

According to the numbers released by the New Jersey Division of Gaming Enforcement, PokerStars revenue has been at least $1 million every month since March except for August which only came up short by $29,000.

In April, PokerStars launched NJSCOOP during the peak of the pandemic-related restrictions. That tournament featured $1.2 million in guarantees spanning 96 tournaments. However, in the end, more than $1.8 million was paid out.

In June, PokerStars returned with its Summer Series, featuring a $500,000 guarantee and 40 tournaments. July followed up with another $600,000 guaranteed and 53 tournament Bounty Builder Series.

While PokerStars New Jersey rival, PartyPoker, doesn’t have any major tournaments scheduled, they do have generous daily tournaments and a Sunday tournament.

PartyPoker US Network players have the opportunity to participate in online poker tournaments every day, featuring buy-ins for as little as $0.25 up to $535. Guarantees range from $150 all the way up to $30,000 for the big Sunday tournament.

PartyPoker is a great alternative to PokerStars, for New Jersey players who want to get their feet wet in the world of online poker tournaments.