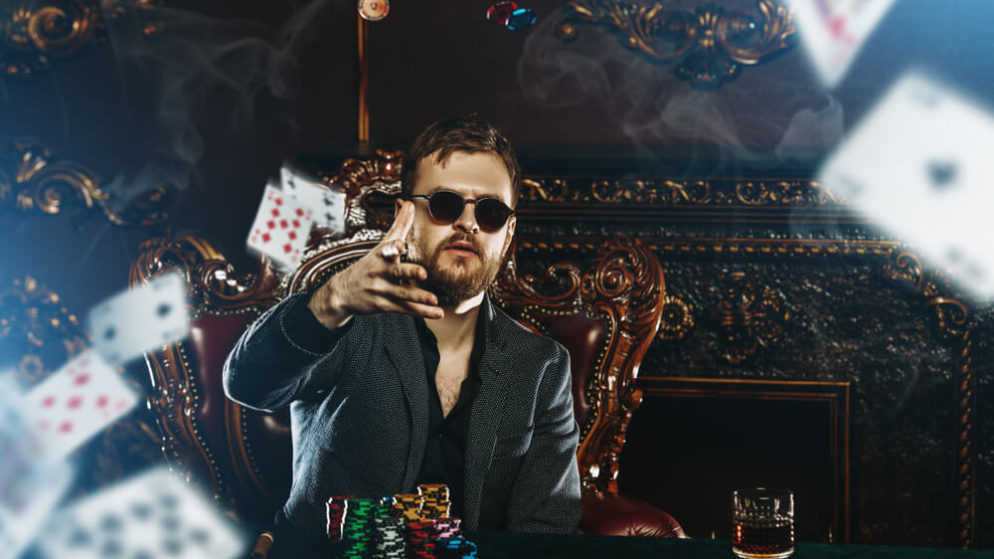 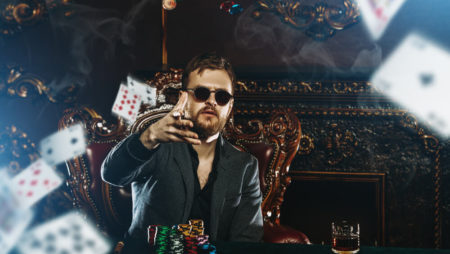 It’s not an exaggeration to say that online poker in the Garden State is booming. However, online gambling wasn’t exactly booming before the stay-at-home orders.

This last March, online poker operators in New Jersey generated $3,629,112 in handle. That’s more than a 90% increase compared to last March’s $1,903,790. That revenue is expected to increase by more than 100% compared to last April, as the coronavirus pandemic closes land-based casinos as well as sports worldwide. That is to say, April 2020 is sure to be a month where online poker is in full swing.

Making the Best of the Situation

The New Jersey online poker industry is taking advantage of the coronavirus situation by hosting online marquee tournaments. For example, PokerStars NJ is in the middle of its New Jersey Spring Championship of Online Poker. Please note, PokerStars NJ is only available to those within the borders of the state.

The NJ Spring Championship began on April 11. The event includes 96 online poker tournaments over the course of 17 days. The championship poker games end on April 27; that means, anyone in the Garden State still has a chance to play and win big.

PokerStars NJ has placed more than $1 million worth of guarantees into the Spring Championship. Guarantees are a guaranteed prize pool for a tournament; no matter how many players play, PokerStars will payout at least the guarantee amount as prize money.

If the guarantee isn’t met, that’s called an overlay. However, an overlay only happens rarely. That’s especially true now that online poker is wildly popular. You don’t concerned about the guarantee being met.

Most of the prizes PokerStars has awarded so far are in the four-figure range. However, this last week there were a few five-figure prizes. For someone who has been furloughed or laid-off due to the shutdown, this could be the money needed to pay the bills and buy food for the duration. However, don’t assume you’re going to win and don’t spend more than you can afford. Remember, while poker involves a certain degree of luck, it’s also a game requiring a high degree of skill. For the Spring Championships, PokerStars is offering both low and high buy-ins, making the event achievable for players of all skill levels.

The four biggest prizes in the series so far have been more than $10,000.

PokerStars NJ held a $1,000 high roller game on April 21. This high rolling game drew 41 players as well as 17 re-entries. An anonymous player won the biggest prize, but there were also quite a few familiar names sitting at the table too. During the game, the $45,000 guarantee was quickly met, growing the total prize pool to $55,100.

Overall, Coleman has won nearly $3 million playing online poker and is ranked as the No. 3 player in New Jersey. Coleman has cashed in on ten of the latest Spring Championship games so far. Undoubtedly, Coleman, a former professional cash game player who only recently transitioned to tournament games, has had an impressive run so far.