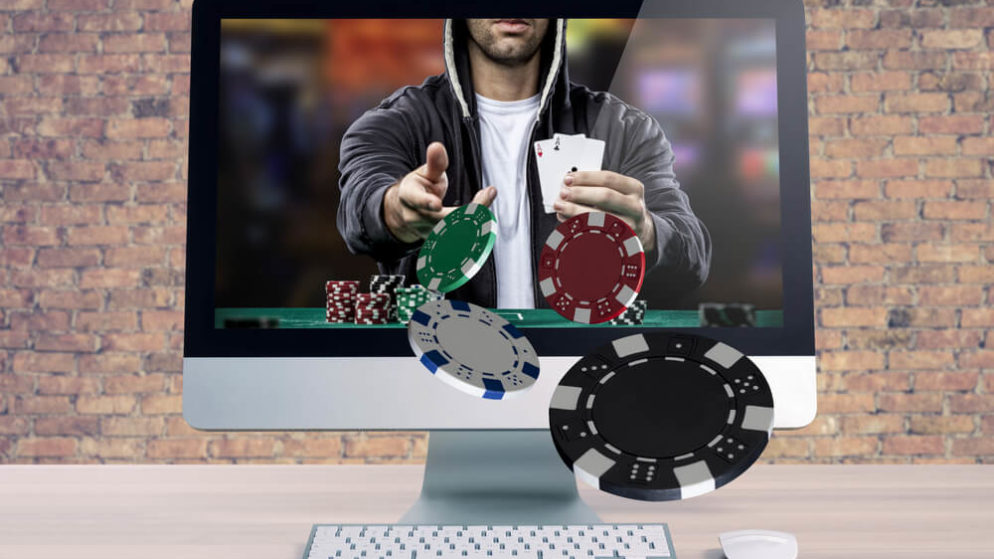 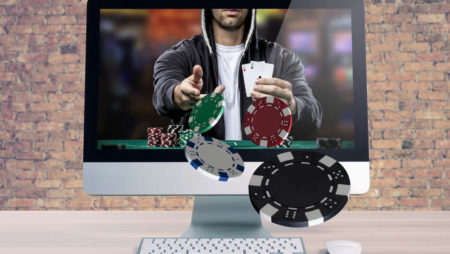 Isai Scheinberg, the founder of PokerStars, pled guilty on March, 25, to charges of operating an illegal gambling business online, in a New York federal court. He initially pled not guilty to all charges.

Scheinberg entered the plea two months after he originally surrendered to U.S. authorities. The 73-year-old dual citizen of Israel and Canada was released on a $1 million bail. Scheinberg now faces up to five years in federal prison.

According to a press release from the U.S. Department of Justice press, Congress has recommended the maximum penalty of five years. Mr. Scheinberg’s sentencing will be imposed by Judge Lewis A. Kaplan.

The federal case against Scheinberg turned him into a folk hero to online poker players. Scheinberg spent years avoiding American justice by living in Canada and on the Isle of Man. A few months ago, however, federal prosecutors initiated extradition proceedings while Scheinberg was visiting Switzerland. At first, Scheinberg contested the extradition, but eventually decided to voluntarily surrender to U.S. prosecutors to face the charges.

Isai Scheinberg grew up in Lithuania, earned a master’s degree in mathematics at Moscow State University, then left the Soviet Union for Israel. While in Israel, he fought in the 1973 Yom Kippur War and then began working at IBM. He eventually to Toronto to work at the IBM offices there.

A gifted computer programmer, Scheinberg was a key player in the development of the Unicode computing standard. Scheinberg also has a talent for playing poker, especially in tournaments, and even appeared at the 1996 World Series of Poker in Las Vegas.

Scheinberg started PYR Software in 2000, to develop software for online poker websites; however, he couldn’t find anyone in the emerging industry to buy his software. So in 2001, along with his son Mark, he started PokerStars.

The case is not new

Scheinberg, as well as ten executives of other big online poker websites, were charged with money laundering, bank fraud, and illegal gambling nine years ago, in April 2011. The online poker world has since referred to that day as “Black Friday.”

For almost nine years, Scheinberg remained outside of the United States and continued operating his business. With Scheinberg’s recent guilty plea, all 11 online poker executives have now entered guilty pleas.

The U.S. government confiscated the domain names as well as the funds of every online poker website that was still operating in the country after the Unlawful Internet Gaming Enforcement Act was passed in 2006.

“Nearly ten years ago, this Office charged eleven defendants for operating, or providing fraudulent payment processing to, three of the biggest online poker companies operating in the United States at the time, Full Tilt Poker, PokerStars, and Absolute Poker, with operating illegal gambling businesses as well as other crimes,” declared Manhattan U.S. Attorney Geoffrey S. Berman. “As Isai Scheinberg’s guilty plea shows, the passage of time does not undermine this Office’s commitment to holding individuals accountable who violate U.S. law.”

Even with the extensive prison sentence recommended by Congress, it could be unlikely that Scheinberg spends any time incarcerated. Federal prosecutor Olga Zverovich has said that the U.S. government had “an agreement in principle on the basic terms of surrender” with Scheinberg. Scheinberg was released on $1 million bail and had to surrender his passports,

Back in 2001, Scheinberg founded PokerStars, and continued to operate the website in a legal gray area that existed after the 2006 passage of the Unlawful Internet Gaming Enforcement Act.

In 2012, PokerStars agreed to settle with the government with civil asset forfeiture, giving up $547 million to the United States government. Only a year later, Scheinberg’s son, Mark, who took over PokerStars following his father’s 2011 charges, handed over $50 million more.

In 2014, the Scheinberg’s sold PokerStars to Amaya (rebranded The Stars Group) for $4.9 billion. PokerStars has since partly re-entered the U.S. gaming market, now that it is legal and regulated, with a presence in New Jersey and Pennsylvania.

PokerStars has survived, operating globally under licenses from the governments of the Isle of Man and Malta. PokerStars also operates under separate government licenses in France, Denmark, Italy, Spain, Belgium, and Estonia.