Caesars and Eldorado Merger Pushed Back in 3 States 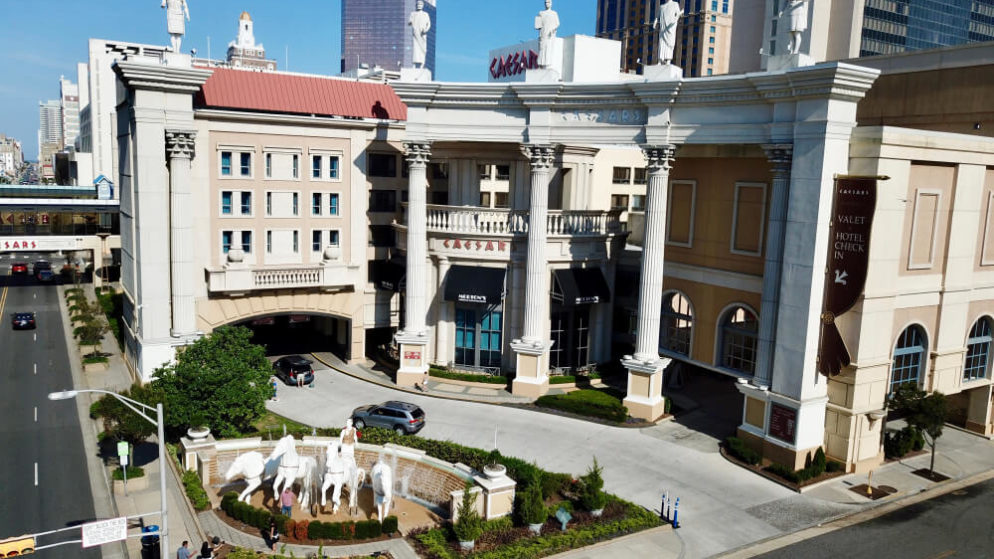 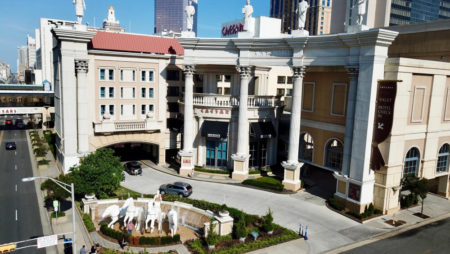 The anticipated $17.3 billion Caesars and Eldorado merger, two of the biggest casino operators in the U.S., is going to take a longer than expected to complete. The merger of the two casino giants has already been in the works for quite a while, and the two companies have been going around the country, getting the necessary approvals from various states.

Indiana, Nevada, and New Jersey are among the three remaining states where regulators need to approve the merger; however, it now it looks like New Jersey won’t be prepared to consider the Caesars and Eldorado merger for more than a month. While the New Jersey Casino Control Commission will meet in less than a week, the merger is not on the agenda.

The coronavirus shutdowns shifted priorities around the world, including those of New Jersey. Important, high-level, meetings have been canceled or postponed, and New Jersey has already pushed the issue of the merger back more than once. At one time, many thought that Garden State gambling regulators might be able to decide on the merger last month. Unfortunately, that timeline came and went without the issue even coming up on the regulatory agenda.

It’s possible that the New Jersey Casino Control Commission could schedule an emergency meeting to hash out the Caesars and Eldorado merger this month. On the other hand, the commission could opt for the issue to be set aside until July. That could be the same month that Governor Murphy allows casinos to reopen in the state. Right now, it remains unclear which way the state’s gambling regulators may go.

The problem with New Jersey’s casino industry is that the coronavirus shutdown slammed it into a state of disarray. The state’s casino revenue has been sporadic at best, and New Jersey politicians have been unwilling to discuss the matter of the state’s economy.

One alternative would be for either Caesars or Eldorado to sell off a property. However, no one in Atlantic City wants to risk decreasing the number of casinos, especially since the city and the state need all the money it can get. In an effort to please Garden State regulators, Caesars sold Bally’s Atlantic City to Twin River Worldwide Holdings in an agreement worth $155 million. The deal included two other properties, the MontBleu Resort Casino and Spa in Nevada and Eldorado’s Eldorado Shreveport Resort and Casino in Louisiana.

Nevada and Indiana Also Must Consider the Caesars and Eldorado Merger

At this time, it isn’t clear when Indiana and Nevada will address the Caesars and Eldorado merger. Neither Nevada or Indiana is expected to create any big issues for the deal, which now has been in the works for more than a year. The Nevada Gaming Commission and the Nevada Gaming Control Board will meet soon, on June 10 and June 25. However, there has been no indication whether or not the Caesars and Eldorado merger will be on the agenda for either agency.

Tom Reeg, CEO of Eldorado Resorts, expressed optimism for the high demand at Caesars Las Vegas properties. In spite of the recent financial challenges caused by the COVID-19 shutdowns, Reeg insists that the $17.3 billion Caesars and Eldorado merger will be approved by Nevada by the end of June.