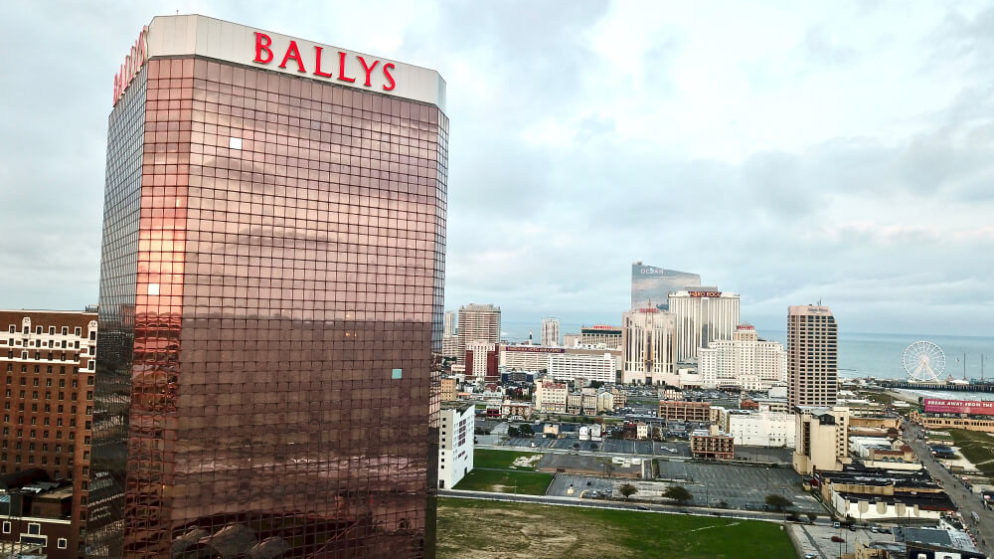 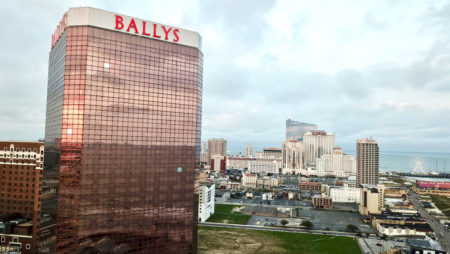 ATLANTIC CITY, N.J. — A little known casino company in tiny Rhode Island has made the boldest move of the year in the gaming industry; Twin Rivers Worldwide Holdings is buying up casinos in Shreveport, Louisiana, Atlantic City, New Jersey, and Lake Tahoe, Nevada.

The company is also purchasing the Mont Bleu Resort Casino and Spa in Lake Tahoe and the Eldorado Shreveport Resort and Casino from Eldorado Resorts for a combined $155 million.

A Great Deal for Twin Rivers

The buying spree expands Twin River’s holdings into three new states; the company currently has seven casinos, two in their home state of Rhode Island, one in Delaware, one in Mississippi, and a horse racetrack and three casinos in Colorado.

“This is a great deal for Twin River Worldwide, and diversifies our holdings in a total of eight states,” stated Soohyung Kim, chairman of the company’s board of directors. “It affirms our dedication to our customers, employees, and the communities in which we work. We will be stronger than ever.”

Twin River’s purchase of Bally’s could also remove a huge obstacle to the $17.3 billion mergers of Eldorado and Caesars Entertainment, a transaction that has yet to receive the approval of gambling regulators in more than one state.

The Issue with Caesars Merger with Eldorado

New Jersey regulators were guaranteed to look deeply into whether the merger involving Caesars, which owns three of Atlantic City’s nine casinos and Eldorado, which owns one, would violate the ban on any single company owning too much of the market. With the sale of Bally’s to Twin Rivers, Caesars currently holdings in Atlantic City are reduced to two.

“The sale will greatly reduce the level of concentration. That’ll make it much easier for the New Jersey Casino Control Commission to approve the merger,” observed gambling analyst Daniel Heneghan, a former spokesman for the commission. “The fact is, it’s being sold to a new company in the market here and that will increase competition. I’m sure the fact that they needed to get New Jersey approval was a huge factor in deciding to sell the Bally’s property.”

In selling Bally’s, Caesars Entertainment and VICI Properties are let Bally’s go in an all-cash deal. Caesars will get $6 million while VICI will get $19 million. The sale is due to finalize in the fourth quarter of this year.

The Caesars and Eldorado merger is a transaction that would be worth $17 billion. The merger not only needs approval from regulators in New Jersey, but also in Nevada and Indiana, as well as that of the U.S. Federal Trade Commission. Louisiana and Nevada are also markets where Eldorado might have faced regulatory obstacles due to its market share.

A New Era for Bally’s

“We’re looking forward to the reopening of Bally’s Atlantic City as soon as we can, once the shutdown related to COVID-19 is lifted,” said Caesars’ CEO, Tony Rodio. “We are grateful for Twin River’s commitment to this property. Bally’s has a great future ahead under this new ownership.”

However, Caesars Entertainment is keeping two of the most profitable aspects of Bally’s Atlantic City; The Book, the newly minted sports betting and entertainment lounge that Caesar’s spent $8.4 million on just last year. Caesar’s is also keeping the Wild Wild West, a Western honky-tonk themed bar next to the sportsbook. Those two facilities will be merged with Caesars casino, which is next to Bally’s on the Atlantic City Boardwalk.