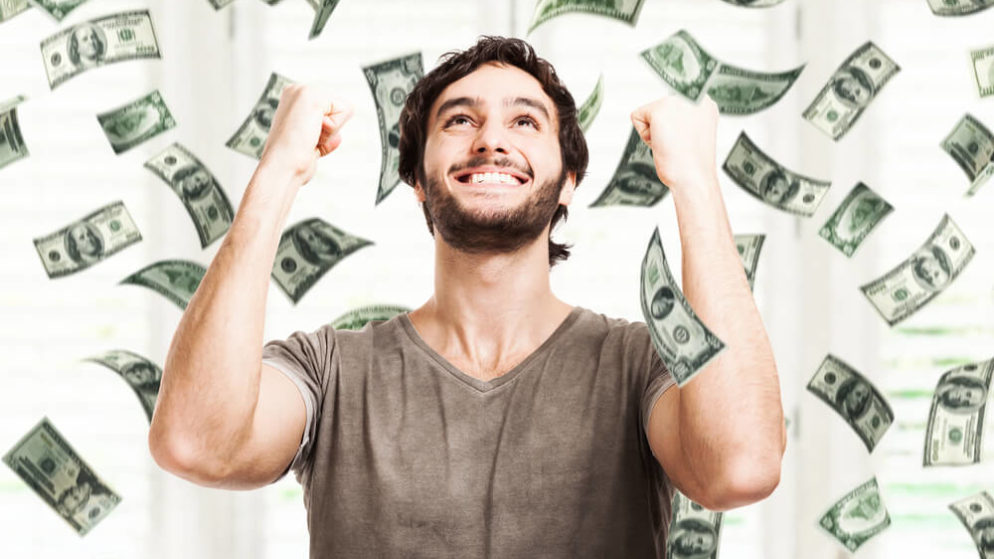 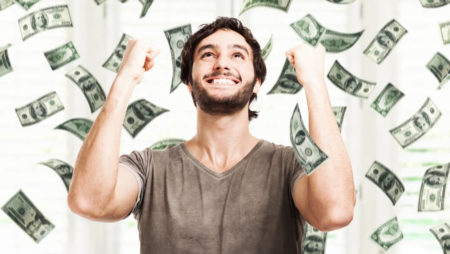 While online gambling in New Jersey has become wildly popular for anyone who enjoys gambling, many gamblers know that there is nothing like the excitement of actually being in a casino. That’s doubly true when you win big!

While winning $50,000 or more on a gambling weekend isn’t all that common, it does happen in Atlantic City a lot more than you think. In fact, the NJ Division of Gaming Enforcement keeps track of that sort of thing and it’s quite interesting to take a look at the statistics highlighted in their most recent Atlantic City jackpots greater than $50,000 report.

A quick look at the latest big-winner report reveals that 86 jackpots of more than $50,000 have been taken home by lucky winners since January 1. In fact, one of those jackpots was well over $2 million on a wheel of fortune slot machine; to be exact, that winner took home an astounding $2,564,093.75, from Bally’s Park Place. Curiously, another huge jackpot on the list was also won a Wheel of Fortune slot machine at Bally’s. That one paid out a hefty $424,297.

Right now, let’s take a look at the biggest winners at Atlantic City’s brick-and-mortar casinos. Below are the top five casinos handing winners $50k+ payouts. While this list doesn’t calculate the ratio of the number of people who were gambling in each casino to how many big jackpots were won, the Borgata tops the list, hands down.

Below is a monthly list of the 86 jackpots of $50,000 or more in Atlantic City. The list is grouped by the casino, including the dates of the wins, the theme of the slot machine and the jackpot amount. This list is sourced from data compiled by the New Jersey Division of Gaming Enforcement.

We’d like to extend our heartfelt congratulations to all of the lucky winners! Sometimes taking a chance can pay off big!

Let’s not ignore the online gambling sites. Online gaming has taken off in a big way in the Garden State. Those jackpots were equally huge!

Atlantic City gambling is hot, whether you play online or inside of a casino. Remember, you can’t win if you don’t play! So take a chance.