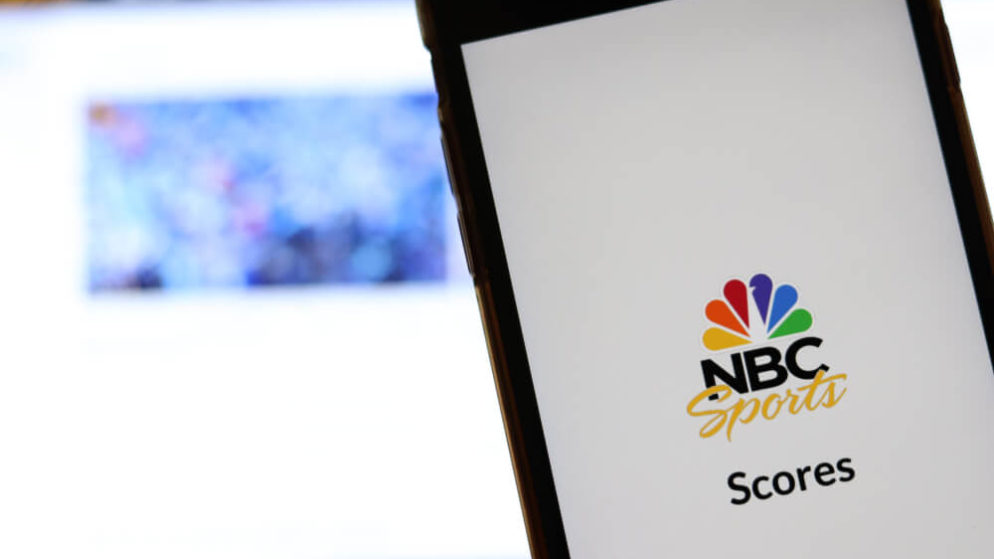 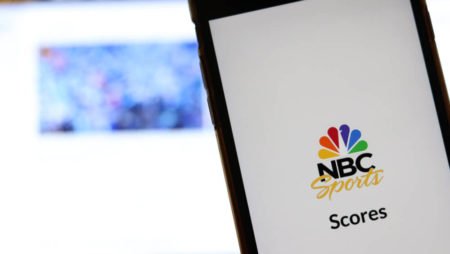 The PGA Tour and PointsBet will get together on “NBC Sports Edge Betcast” the network’s first-ever national telecast focused on sports betting. The four-day event will deliver 10 hours of live PGA Tour coverage from Waste Management’s Phoenix Open on Super Bowl weekend.

This is just the latest move by The PGA Tour to use sports betting to increase viewer engagement. Produced in tandem with PointsBet, “NBC Sports Edge Betcast” is a data-heavy show. It teams Golf Channel celebrities with sports betting analysts to review odds, bet types, and gambling strategies.

However, the partners have no immediate plans to continue the concept; the show aired on February 4-7, giving NBC Sports, the PGA Tour, and PointsBet a chance to see how viewers respond to second-screen programming; second-screen programming allows networks and sports leagues to develop content relevant to sports bettors, without alienating fans who can’t legally or who don’t like gambling.

“Obviously, we’ve made a commitment to get into the sports betting business, but how that manifests for our fans is really important,” observed Norb Gambuzza, senior vice president of media and gaming for the PGA Tour. “I’ll keep harping on that word ‘appropriate,’ to strike a balance between experimenting, learning, and driving the sports betting business forward, while maintaining a fans-first mindset.”

While that effort focused on a regional audience from New Jersey and Pennsylvania, two states where sports betting is legal. Keep in mind, 70% of the national audience still can’t bet on sports legally.

By streaming the sports betting feed for the PGA Tour on Peacock Premium, that leaves the traditional broadcast to air on Golf Channel and NBC.

“It feels like the next logical place to go,” observed David Preschlack, president of NBC Sports regional networks and executive vice president of content strategy for NBC Sports.

Preschlack has been at the forefront of the network’s sports betting strategy. “We’re very bullish on how we integrate sports betting within the game of golf. ‘BetCast’ also illustrates what’s possible when we align with one of our most important rights holders, as well as with our sports betting partner.”

That alignment was an important factor for PointsBet when it became the exclusive sports betting operator for NBC Sports; PointsBet has committed to spending $400 million in advertising with NBC over the next five years.

PointsBet Gains Traction in the US

Australian-based PointsBet lacks the established US customer base of FanDuel, BetMGM, DraftKings, or William Hill. With that in mind, the Australian sportsbook saw the NBC deal as a way to expose its brand, and in sports betting states where NBC has affiliates.

PointsBet was also attracted to the Golf Channel’s devoted golf fans; golfers have a higher proclivity to gamble, and at higher stakes.

PointsBet has made golf betting a key offering; in fact, it offers five times more golf bets than any other sportsbook.

“When we were looking into the different opportunities for strategic media partnerships in the U.S., being in and around golf was a top priority,” said Johnny Aitken, U.S. CEO of PointsBet. “NBC dominating the broadcast rights of golf was of huge appeal to us.”

“Betcast” premieres as the PGA Tour ramps up its sports betting. Recently, the tour began integrating odds-based sports betting content into its digital platforms. The content includes a leaderboard with live odds and player pages. Also, relevant odds, new tools focused on prop bets and matchups, and integrating odds into the TOURCast.

Each of the PGA Tour’s official betting partners, PointsBet, DraftKings, BetMGM, and FanDuel, will have rotating exposure on these platforms throughout 2021. The first phase of the integration launches on the desktop, with the PointsBet app in mid-February.

Golf lags behind other U.S. sports when it comes to betting, comprising only 2% of handle in the three states with statistics for specific sports. But many in the industry see golf as promising, with a structure and slow pace that makes it ideal for in-play betting. The time lag between shots gives oddsmakers the opportunity to adjust odds, allowing bettors to place more bets.

Before the broadcast, PointsBet took the time to educate NBC viewers to its various wagers; these include hole-by-hole odds on some players; for example, whether Tiger Woods would make par, birdie or better, bogey or worse on each hole. PointsBet also used the show to promote its Super Bowl offerings, in order to attract and retain sports bettors in Colorado, New Jersey, Illinois, Iowa, Michigan, and Indiana.

“It’s important for all operators to get as many bettors as possible funded before the Super Bowl,” Aitken said. “With PointsBet going really hard from the PGA Tour to the Super Bowl, it ties in very well with a captive, well-funded audience that will then go and bet on the big game.”

The PGA Tour is Bullish on Betting

The PGA Tour’s bullishness on its sports betting potential is obvious in its approach to live data. In 2019, the Tour contracted with IMG Arena, a sports data distributor, to develop a plug-in for its shot-tracking system; the shot tracking system logs the path of each player’s ball in real-time. The plug-in not only delivers live data to the sportsbooks, but also pairs historic data to develop predictive models to set odds.

Betting on individual outcomes is much more engaging than any type of betting golf fans have seen thus far.

“Outside of the big three, football, basketball, and baseball, there’s a need for equal parts entertainment and education,” said Scott Warfield, the PGA Tour’s first vice president of gaming. “In-play betting is a perfect example of taking a couple of main markets and making them live. Watching how the odds change throughout nine holes based on how the golfers are performing is a step. But, it’s not the end goal. It’s just a step in the right direction of what we need to do to get the market share we want.”

NBC Sports on Course for Action

The show included 2 1/2-hours of air-time for each day of the tournament. For all four days of coverage, a different group was featured. Also included were betting data, graphics, and real-time updates as the odds shifted. The team’s analysts not only monitored those changes, but also offered advice on where bettors could find the best value.

But as Norb Gambuzza pointed out, “We’re not going to force-feed sports betting content in front of our fans just because we can. Or, because we have a commercial deal we can monetize. We see a future in which we’re delivering a lot of content for bettors. But we’re probably going to keep our main feeds as they are today, with maybe some gentle integration.”

“When we go back to the discussion of what’s appropriate and what’s not,” continued Gambuzza, “I don’t think we feel great at this point about pushing sports betting on NBC on our main primary feed. We’re just not there yet.”