Yes, Nevada Will be Left behind NJ – That’s a Fact 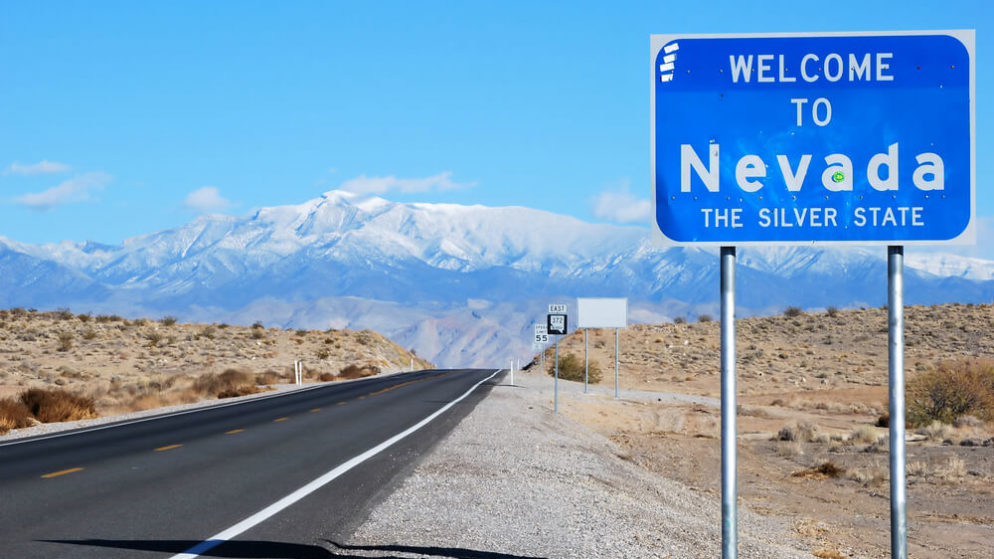 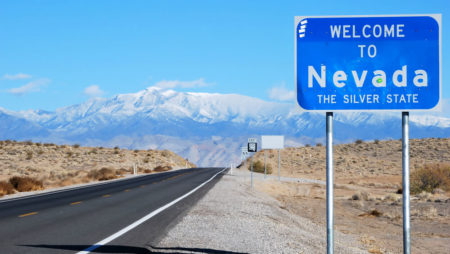 After the governor of Nevada closed the state’s casinos in response to COVID-19, statewide gaming revenues in April and May plummeted, totaling just $9.44 million; that’s a more than 99% decline over the same two month period in 2019.

Gaming revenue in Nevada came from mobile sports betting on Korean baseball, Belarusian soccer, and other non-traditional sports, as well as on WSOP.com, Nevada’s only online poker website.

The gambling websites in New Jersey and Pennsylvania include table games and slot machines, not just poker.

Moreover, New Jersey and Pennsylvania have many online gaming websites; these are connected to companies also in Nevada, including Golden Nugget, MGM Resorts International, and Caesars Entertainment, which owns the WSOP poker website.

Nevada is Missing Out

“From our perspective, Nevada is missing out,” said John Pappas, spokesperson for the D.C.-based iDEA Growth, a trade organization representing the digital and interactive gambling community.

“We acknowledge that change in Nevada has to begin with the brick and mortar casinos,” Pappas said. “There can be a huge amount of benefit.”

“It’s obvious to us that introducing online casino games would add to the total amount of gambling revenue generated by Nevada locals,” Grove observed.

“We look forward to expanding into Michigan and Pennsylvania, where our licensing process is on-going,” said Thomas Winter, the Golden Nugget Online Gaming General Manager. “We’re closely following the legislative potential in other states.”

Back in 2002, Nevada lawmakers legalized internet gambling for a short time. However, that was stopped when the US Department of Justice told the state that federal law prohibited gambling over the internet.

After the U.S. Department of Justice reinterpreted the Federal Wire Act in December 2011, a few states looked into legalizing online gambling. In fact, Nevada lawmakers finally approved online poker in 2013.

Altogether, the five states with online gambling produced revenues of nearly $403 million for the second quarter, an increase of nearly 254%.

Bill Miller, the CEO of the American Gaming Association, noted the second quarter was the first time that online casino games had higher revenues than sports betting; sports betting was legalized nationwide in May 2018.

The easy answer is that the local casino industry lacks consensus.

For example, Las Vegas Sands Corp. has not budged from its opposition to online gambling. In fact, Sheldon Adelson, Sands Chairman, and CEO, once vowed to spend millions to kill online gaming.

On the other hand, Barry Diller, chairman, and senior executive of IAC, spent more than $1 billion to acquire a 12% share in MGM Resorts. Diller’s primary focus is BetMGM, the company’s interactive gambling website.

Diller said online gaming “currently only comprises a small portion of MGM’s revenue. It’s so small, that it rounds down to zero.” Diller plans to change that, bringing MGM’s online revenue up to par with other online casinos.

The BetMGM app is currently live in seven states and expects to add four more states by the end of 2020.

“There’s a digital-first opportunity within MGM Resorts. The company already has an impressive offline business, and with our experience, we hope we can contribute to the growth of MGM’s online gaming,” said Diller.

Other Nevada-based casino companies have launched online gambling operations outside of the Silver State. For example, Caesars has online gaming sites in Pennsylvania and New Jersey while Boyd Gaming is partnered with FanDuel for an online casino in Pennsylvania. That online casino is affiliated with Boyd’s Valley Forge Casino.

Grove points out that Nevada’s “unique” gaming market is not like the rest of the country with its “saturation” of land-based casinos geared to a variety of demographics.

“Nevada not only has a much wider variety of retail casinos, but also a much smaller population. Also, Nevada has a greater population density near the full range of retail casinos than you’ll find in other states,” Grove said. “That makes precisely forecasting Nevada’s potential for online casinos a challenge.”

If state gaming regulators have the backing of the casino industry, there’s no need to go back to the State Legislature to approve online gaming.

Tony Cabot, a longtime gaming attorney and a Distinguished Fellow in Gaming Law at UNLV’s Boyd School of Law, notes that “the framework is clearly in place” due to the legislature passing previous efforts.

“right now, the gaming commission was uncomfortable doing anything except poker,” Cabot said. “The only thing that would need to be approved are the regulations governing internet casinos.”

Gaming Control Board Chairwoman Sandra Douglass Morgan noted that the Gaming Policy Committee met in 2016 to discuss online gaming and its opportunities for Nevada’s future.

“At that time, there was no decision to expand interactive gaming beyond internet poker,” Morgan said. However, state gaming regulations allow interested parties to petition the Nevada Gaming Commission for regulatory changes.

“If a policy decision results in the expansion of interactive gaming beyond poker, the Gaming Control Board will fulfill its statutory duty to ensure that it is properly regulated,” Morgan said.

Cabot, who has extensively studied and written on the subject of internet gaming, questions whether Nevada’s market size could justify the investment needed to launch full-scale online gambling.

On the other hand, Pappas thinks internet gambling would only enhance what the state’s casinos have to offer.

Online Poker in the Silver State

By law, Nevada state gaming regulators only release revenue figures when there are three reporting operators. During the eight months that Nevada had three poker websites, only once did the sites produce more than $1 million in revenue; in June 2014, online poker produced $1.037 million in revenue for the Silver State.

Nevada signed a multistate poker agreement in 205 with Delaware, in which players from both states could share virtual poker tables and tournaments. New Jersey joined that agreement a few years later.

Internet gaming hasn’t expanded as fast as sports betting, which is now legal in 18 states with four states possibly launching before the end of the year. In 2019, nationwide, sports bettors legally wagered more than $13 billion.

While the interest in online and mobile gaming has surged, Nevada could be left behind states like New Jersey and Pennsylvania.

Penn National Gaming operates M Resort and Tropicana Las Vegas, Tropicana Laughlin, and two casinos in the tiny town of Jackpot on the Idaho border. Penn is launching online gaming and a sports betting app in partnership with Barstool Sports.

Earlier this year, Penn spent $163 million to acquire 36% of Barstool Sports, in an effort to attract the Barstool’s base of 66 million members.

Jay Snowden, Penn CEO, told private investors at a Truist Securities meeting that the Barstool-branded app would launch in Pennsylvania sometime in September and Michigan by the end of November. Furthermore, the app would roll out in New Jersey, Iowa, Indiana, West Virginia, and Colorado sometime in early 2021. Unfortunately, Nevada was not on the list.

Some analysts believe the IAC stake in MGM Resorts could prompt online gaming in several states, including Nevada.

James Wheatcroft, a UK-based analyst for Jefferies, sees a bright future in the US for online gambling; Wheatcroft projects $19 billion in revenue from sports betting alone by 2023.

“We believe that online gaming is the next logical step in the legislative process. Moreover, casino-oriented MGM is ideally placed to benefit,” Wheatcroft said.