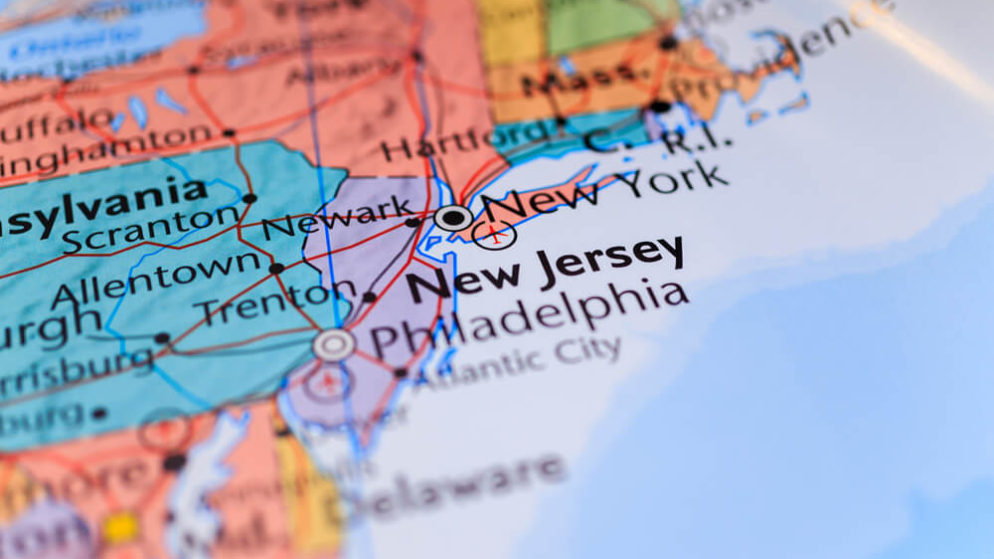 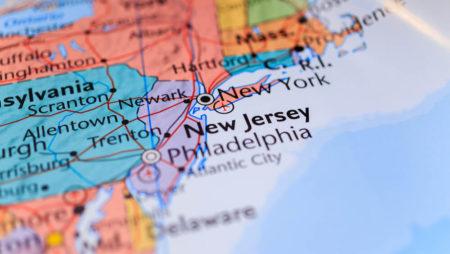 In May of 2018, the United States Supreme court overturned PASPA (the Professional and Amateur Sports Protection Act) which effectively banned gambling related to sports.

After this major legislative decision, every US state is allowed to decide whether they want to legalize online sports betting and gambling or not.

Since the overturning of the law, thirteen such states have legalized this type of gaming, and, as with all gaming, Nevada, and more narrowly, Las Vegas have maintained their position as the loadstar for legal betting, including sports betting.

Nevada isn’t the only game in town however, as New Jersey, which formally legalized online betting shortly after the Supreme Court’s Decision has begun to challenge this dominance.

For example as early as May of 2019, New Jersey became the first state ever to report monthly earnings higher than those of the state of Nevada.

While this has flip-flopped a few times throughout the remainder of 2019, New Jersey has steadily shown that it may very well have the power necessary to disrupt the status quo.

As earlier mentioned, only thirteen states actively allow sports related betting, and four of those are currently not publishing state figures for revenue because of PAPSA-grandfather rules, tribal casino restrictions, and other limitations in place.

But, the other nine states who each have published monthly reports show that Nevada and New Jersey are by far the winners, bringing in more than eleven billion dollars combined from June of 2018 until August of 2019, providing millions in taxes and economic prosperity.

The other legal states where online gambling is allowed brought in a little over one-and-a-half billion for the same period, truly illustrating the unquestionable dominance of Nevada and New Jersey in the world of sports betting, and betting in general.

New Jersey’s rise to its position within the cream of the crop of the sports gambling world is linked to our state’s aggressive support and encouragement of electronic and mobile betting.

As we all know, companies like FanDuel, DraftKings or Borgata, allow anyone within state lines to place bets from computers, smartphones, and tablets.

This acceptance of mobile betting has led to a massive shift compared to other states, with New Jersey reporting that more than eighty percent of all bets placed within the state are placed electronically in some shape, fashion, or form.

Many of the other states that have legalized this type of gaming have electronic and virtual betting in some form. However, most of them didn’t debut the feature immediately upon legalization.

Instead, they chose to solidify in-person betting locations (some operated by the same companies as the apps) before making access to betting via digital platforms. Which sia  big mistake, but one that was made nonetheless.

For example, Pennsylvania recently reported a similarly high percentage of all mobile betting, but they have only begun allowing mobile betting in the last quarter.

The numbers could also be inaccurate because some states like Nevada don’t report mobile betting data, or report on a delayed schedule.

Nevada and New Jersey may soon actually become even less relevant on a national scale, as many are thinking that Pennsylvania could be the next big disruptor for the market. After all, PA is the largest state to legalize online gambling. For the record, PA has 12 million residents, Nevada 3 and New Jersey 9.

Many wonder if new states legalizing online betting will hurt Nevada’s industry. Mr. Micah Roberts, who was the Sportsbook Director for Station Casino’s of Nevada for more than 20 years welcomes the competition. He reported that he “love(d) it, because people are not going offshore anymore”.

He argues that Nevada will continue to be the gaming capital of the nation, and that the new legal path for other states will simply serve to offer users a legitimate way to do what they were doing before.

For big events, like college football’s Rose and Fiesta bowls, college basketball’s March Madness, and major professional sporting events like the Superbowl and others, he expects that Nevada will remain a destination for betting. He believes that the Vegas experience will continue to draw people as a major sport on the roadmap, where people can come to bet, regardless of the legality in their own home state.

And the Nevada numbers support those conclusions, with sportsbooks and mobile platforms generating more than three hundred million dollars in 2019 revenue alone, up more than twenty percent from 2017’s almost two hundred and forty-nine million.

Nevada also continues to enjoy the all time record for month-to-month sports betting, with around five-hundred ninety-seven million wagered during the 2018 March Madness, well surpassing other records.

Nevada isn’t afraid, and in general, the widespread sport’s betting is good for the states which allow it, providing both a point of friendly competition, and general signs of economic prosperity.

The increasing gambling revenue also provides an interesting window into the overall economic health of the states where it is occurring, and so far, it’s reporting good news.