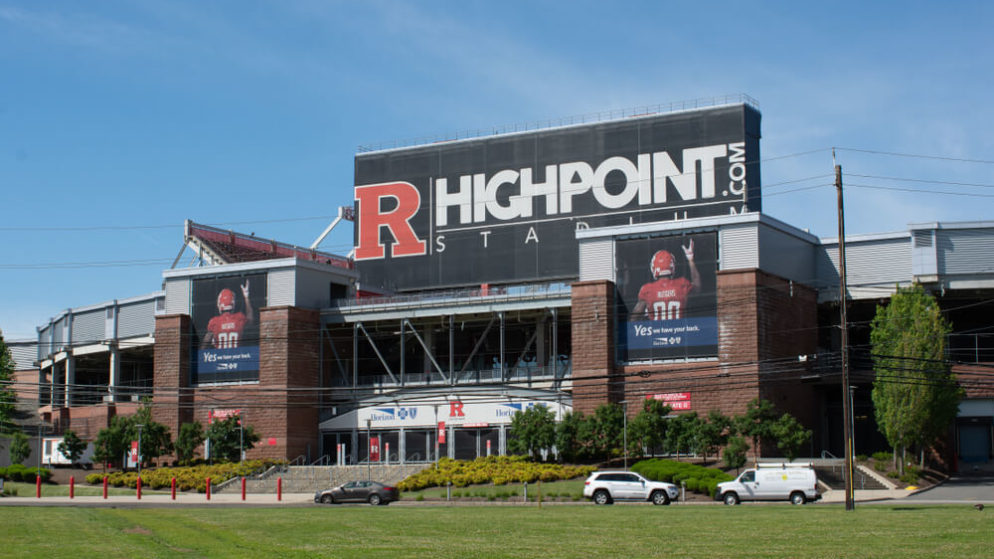 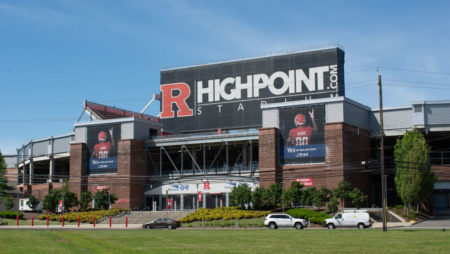 New Jersey lawmakers would like to amend the state constitution to allow college game sports bets on all major collegiate games. This would remove a major restriction in the state’s record-breaking sports betting market.

Approved by the Senate Budget Committee, the measure is just the first of several steps required before it can be placed on the 2021 general election ballot.

When first introduced, the bill would have only asked voters to approve betting on New Jersey college championship or playoff games. The newly revised measure would allow college game sports bets on regular-season games as well.

“We have the blessing of the Attorney General’s Office and the NCAA, plus a lot of the teams. We figured why not just go for the whole thing?” Sarlo said.

“Some of the top college teams will be here,” Sarlo said. “There will be a lot of sports betting and activity.”

The president of the Chamber of Commerce of Southern New Jersey, Christina Renna said sports betting has helped the region’s economy without question, including Atlantic City’s nine casinos.

“All of this means more sports bets and more revenue coming into the state,” said Renna.

New Jersey has the fastest growing sports betting market in the country; in September, the Garden State blew past its own national record, raking in more than $748 million in sports bets from sports fans finally able to bet on football despite the coronavirus shutdowns.

Both numbers easily surpassed what had been the national sports betting record of $614 million set by Nevada in November 2019.

New Jersey is the Sports Betting Capital of the USA

During just the first nine months of 2020, New Jersey casinos and race tracks have taken in close to $3.3 billion in sports betting revenue. That equals or exceeds what Atlantic City has traditionally made in an entire year from casino gambling.