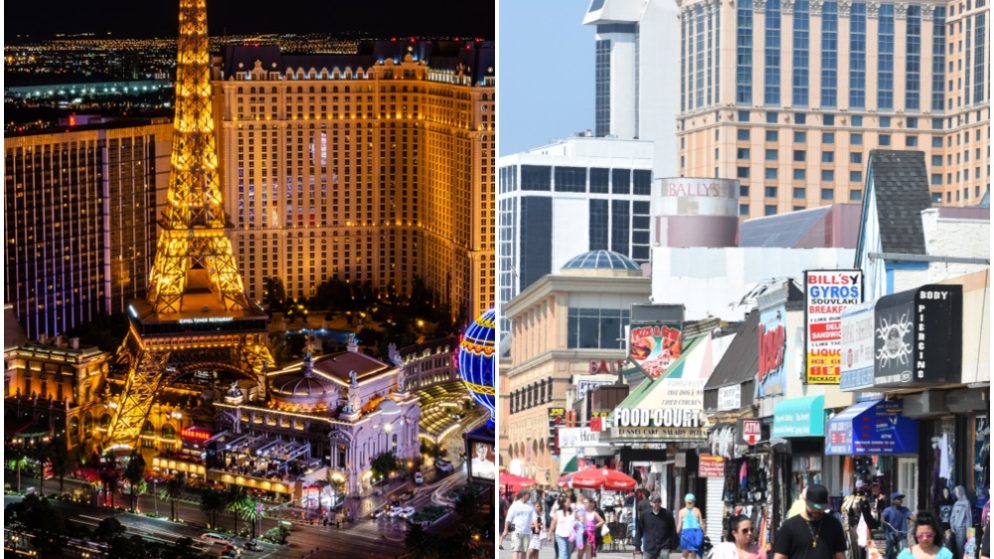 On January 13, 2020, the Garden State proudly announced that last December’s sports betting totaled $557.8 million. All in all, in 2019, $4.5 billion was wagered in the state, with an astounding 84% of that bet from casinos available on mobile devices.

The last three months of 2019 saw New Jersey beating out the all-time winner, Nevada. During the first four months of the NFL season, there were $2.05 billion in wagers, including a state record of $562.7 million in November. This follows the more than $1 billion wagered during the first 7-months of 2018; coincidentally, these were the first seven months of legalized sports betting in New Jersey.

The Garden State must give thanks to its good neighbors in New York, for its massive 2019 winnings. Sadly for New York, that state failed to legalize mobile sports betting. But what was bad for New York was good for New Jersey.

Previous year’s data indicates that Nevada, when it reports it’s December numbers, will finish the year 2019 with approximately $5.3 billion in sports betting. That places New Jersey’s 2019 total at around 85% of Nevada’s projected number. Operators in New Jersey made $300 million in revenue on sports betting during 2019, with over 75% of that earned by the two top players, DraftKings and FanDuel.

New Jersey’s first month offering legal sports betting was June of 2018; during that month, the state took in $16.4 million in sports wagers. In December of 2019, that number increased to $557.8 million, just falling short of the record, $562.2 million, set in November.

In 2019, the New Jersey state reported state taxes attributed to sports betting in the amount of more than $100 million.

New Jersey has a long history of being an advocate for the casino industry.

After all, it was New Jersey’s lawsuit against the federal government which reached the Supreme Court and ultimately overturned a ban on online gambling back in 2018, paving the way for many states to enact their own laws regulating online gambling. Online gambling is now legal in New Jersey, Delaware, Pennsylvania and Nevada. Recently, Michigan passed a law allowing for online poker and California is considering similar legislation in 2020.

But sports betting only became legal in New Jersey in 2018 (after the landmark Supreme Court decision) with most sportsbooks allowing for online wagers starting in 2019. Most notably, DraftKings (which recently announced plans on going public in 2020) and FanDuel  control the biggest chunk of the sports gambling market in the state, primarily due to their partnership with the biggest land-based sportsbooks in NJ

Last year, revenue in the sports betting vertical has skyrocketed, attracting the attention of many other states  who are looking at enacting sports betting legislation as a way to balance their budgets or decrease their state deficits. For example, back in June of 2019, Illinois lawmakers finally legalized sports betting in an effort to subsidize one of the largest infrastructure programs in the state’s history. Unfortunately, in Illinois, online sports betting won’t see the light of day for at least one more year.

For the longest time, the real issue preventing most states from enabling sports betting legislation had to do with powerful lobbyists in Washington DC advocating on behalf of the casino industry. As mobile sports betting becomes a reality, fewer and fewer people are actually going to casinos. The latest numbers in New Jersey seem to suggest that the fear was justified. With more and more people betting from the comfort of their homes, why should they ever frequent the unkempt casinos in Atlantic City or elsewhere?

New Jersey did the right thing legalizing sports betting. One can only hope the rest of the US will follow a similar path.