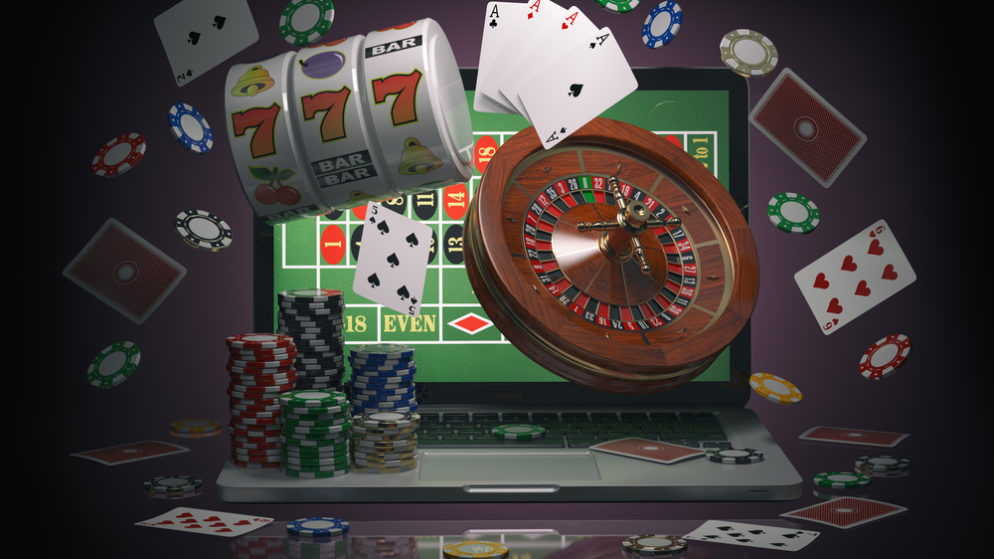 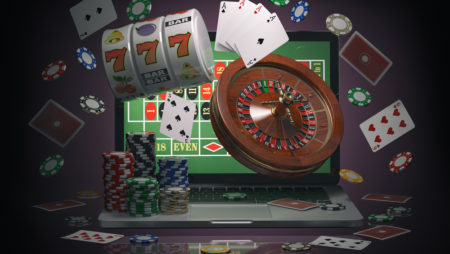 Move over Vegas because New Jersey has officially taken over. It’s only been a year since the Garden State legalized sports betting. However, Bruce Springsteen’s biggest inspiration is quickly growing to overtake Nevada as the sports betting capital of the United States; a title that’s very well deserved, might we add.

New Jersey’s online gaming from September through January totaled a whopping $1.5 billion in 2018, despite sports betting only being legal for about a year. Nevada’s, on the other hand, was $2.7 billion, which might seem like Nevada’s winning. However, you have to keep in mind that on-site sports betting has been above-board in Nevada since 1949 — and online since it was permitted in 2010.

Casinos have now been open for about 3 months and although the gaming revenue remains steady, the winnings still have a ways to go compared to last year’s results.

However, the numbers speak for themselves; in July 2020, Nevada sportsbooks recorded approximately $235 million in wagers while New Jersey’s margin was much wider at  $251 million in wagers for the month. According to the reports from the gaming control board, casinos brought in an estimated $567 million in June, which is down 45% compared to June 2019.

But that’s to be expected considering the unique nature of the times that we are living in now. Now that sports are back on the roster, online sports betting, as well as some other online gaming options have helped to cushion the losses, but other states, such as Nevada, have it way worse.

Unlike New Jersey online gaming, the new mecca of gambling, which offers gamblers a selection of options including legalized sports betting, poker table games, as well as slots, Nevada only permits online poker and sports betting. This wide variety is partly the reason why New Jersey online gaming has only experienced a 21% drop in total gaming revenue for July, which is a speck compared to Nevada’s 50% decline.

Plus, Nevada’s gaming control board is a lot stricter compared to New Jersey’s which has left room for New Jersey to keep growing to greater heights. As it stands, new jersey online gaming accounts for the largest percentage of total wagers in New Jersey — the remaining percentage is thanks to scores of New Yorkers that often find themselves gambling while traveling through the state.

Gamblers must physically be present in the Garden State to legally bet on sports through NJ sports betting apps, but it’s a short trip by train or car from neighboring states like NYC or Philly.

Driving to Nevada on the other hand will last you about five hours. As such, it seems inevitable that New Jersey online gaming will surpass the Nevada sports betting market. New Jersey is also stacked for the win naturally as it boasts a larger local population and a much more vibrant online marketplace compared to Nevada.

How will the upcoming football season change things for New Jersey online gaming?

New Jersey online gaming continues to grow in unprecedented ways. However, as the football season gears up to open its doors, it is expected that NJ’s ascent to No. 1 will become permanent as covered here. In the future, it remains to be seen whether New Jersey will maintain its growing lead especially considering that fellow neighboring states are also considering offering sports betting or are already doing it as covered here.

For instance, gamblers in Pennsylvania, New Jersey’s neighbor to the west, already enjoy sports betting, including mobile wagering. Although New York is struggling with sports legislation that has slowed things down, the scenario could be different is things were to change in New York’s betting market.

Currently, Nevada is still the only go-to destination for sports betting with gamblers flocking the state for huge events such as the Super Bowl or the NCAA college basketball tournament. If New Jersey wants to maintain its lead as written here, this is something it should consider replicating. Until then, all we can do is watch and see what happened.

Brick and mortar casinos may have been shut down for a bit, but New Jersey online gaming has never been hotter. Though it may have been the opposite for NJ online sportsbooks which unfortunately suffered a heavy blow as a result of the suspension of most major sporting events, it is clear that online gaming’s popularity is only getting started. And New Jersey is at the helm of it all.