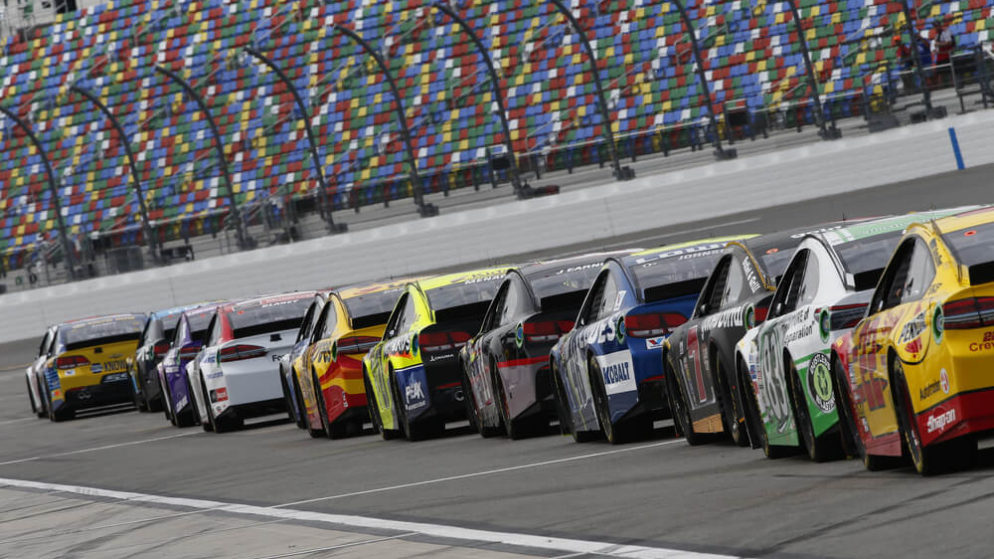 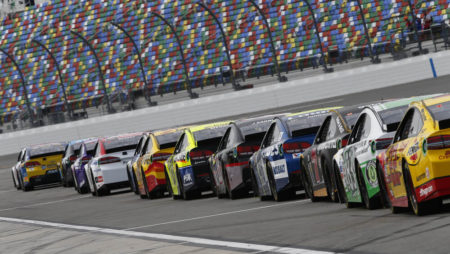 William Byron was the only driver with two wins in the eNASCAR iRacing Pro Invitational Series, and while he was the favorite to claim his third victory, Lady Luck thought otherwise.

Sportsbook William Hill had Byron 3/1 at to win the GEICO 70 at virtual Talladega Speedway. Byron was heavily favored, due to having won the last two races, which took place at Richmond Raceway and Bristol Motor Speedway. Despite the odds, Byron finished sixth.

The surprise win by a long shot

The big winner was long shot Alex Bowman, who beat Preece and Corey LaJoie in a three-wide finish. William Hill had Bowman at 22/1, Preece at 14/1, and LaJoie was way down the list at 100/1.

The frantic final laps in an overtime restart were very dramatic and an extremely close-quarter ending that race fans expected at the 2.66-mile super-speedway, whether in real life or virtual. In fact, Bowman’s margin of victory was just .037 seconds over second-place winner LaJoie and .038 seconds over third-place Ryan Preece. Rounding out the top five were Garrett Smithley, 18/1, and Landon Cassill, 18/1.

“I guess I was just right place, at the right time, kind of the normal speedway racing thing,” Bowman said. “I’ve really had to thank Preece for pushing me because that’s what made the difference at that critical point.”

The rest of the race

The winner of eNASCAR’s second race at Texas Motor Speedway, Timmy Hill, had the second-lowest odds at 15/2. Hill ultimately ended the race in eleventh place.

The biggest long-shots on the William Hill board were J.J. Yeley and Joey Gase both at 150/1. Yeley ultimately took 15th place and Gase took 20th place, far ahead of Earnhardt and Hamlin, who had much better odds.

The eNASCAR GEICO 70 proved that long-shots can beat the odds, and bring in the bucks for the bettors who believed in them.

William Hill ahead of the curve

William Hill also had 10 head-to-head matchups to bet on, beginning with Byron listed as -180 chalk to finish ahead of Timmy Hill (+160). William Hill’s online sportsbook for eNASCAR events is available in both Nevada and New Jersey.

During the virtual race, there were 14 leaders and 27 lead changes in the 74-lap overtime race. The race featured a full line-up of 39 cars, including NASCAR Hall of Fame inductee Jeff Gordon. The GEICO 70 was Gordon’s virtual debut. However, the six-time Talladega NASCAR Cup Series winner ultimately took 29th-place in the 39 car field.

“It’s incredibly realistic,” Gordon said of his debut virtual race. “I enjoyed being a part of it. It felt great getting back in the action and competing on the track. I had a blast.”

Live NASCAR racing to resume in May

On May 31, the Kansas 400 kicks off at the Kansas Speedway, and June brings a full line up of races across the country. However, all races will strictly follow the specific COVID-19 guidelines outlined by the Centers for Disease Control and Prevention.