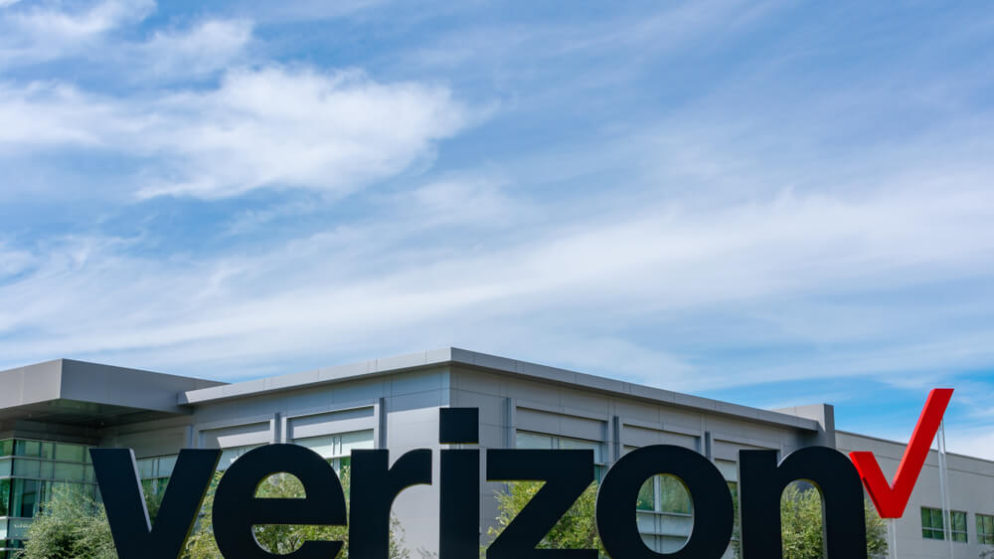 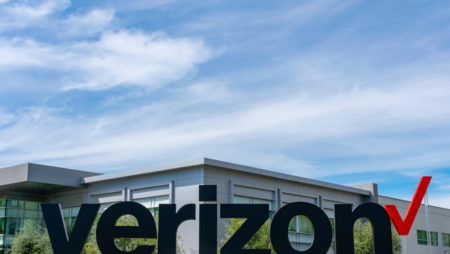 Verizon Communications Inc., and Yahoo Sports have recently teamed up with a new sports betting venture in New Jersey according to Bloomberg. The Verizon/Yahoo Sports partnership launched this last November.

Likewise, Verizon also plans to further expand its burgeoning online gambling partnership with MGM. Based on the November announcement, U.S. customers will be allowed to make bets using the Yahoo Sports app by linking it to the BetMGM online-gambling platform. The partners were also brainstorming ways to present live events and other unique experiences for their users.

The Verizon/MGM partnership is also looking to expand to at least five more states within the year.

However, the partnership with MGM in New Jersey sets the foundation for the future network. Currently, nineteen states have legalized sports betting since 2018, when the U.S. Supreme Court ended the federal ban. It is projected that by the year 2021, 38 out of the 50 states will have legalized sports betting. This shows tremendous potential for the burgeoning market.

The wide-ranging partnership between MGM Resorts International and Verizon Communications Inc. began in October, 2019, and will include the new sports betting platform on Yahoo Sports. The financial terms of these deals have not disclosed. Verizon’s Media CEO Guru Gowrappan noted that the company was placing a ‘huge bet’ on Yahoo Sports.

The cellphone behemoth plans to expand its sports betting partnerships as the various states’ legalize sports gambling and sort out their individual policies, stated Verizon Media Chief Executive Officer Guru Gowrappan at the recent Consumer Electronics Show in Las Vegas. But with 38 states projected to have legalized sports betting by 2021, the future of the market looks very lucrative.

Currently, online betting is dominated by companies such as FanDuel Inc and DraftKings Inc. However, by combining Yahoo Sports massive 16 million user base with BetMGM sportsbook, which is based in New Jersey, Gowrappan noted that this combination creates a strong foundation for a massive online betting network. He added that online sports betting is an important priority for Verizon, in spite of it being a huge gamble.

BetMGM is a joint venture between MGM Resorts and GVC Holdings. It’s the new mobile app that replaces the PlayMGM app which was launched in New Jersey in 2017.

The app includes a cash out option, allowing users to cash out of a bet before the game ends. App users have the option of seamlessly transferring their funds between casinos, poker, and sports betting. Finally, users will also be able to receive their payouts with PayPal.

Verizon is restructuring its media business

Verizon is the largest U.S. wireless carrier, but up until now, it has had very few side businesses, such as online gambling and rarely got any coverage in the casino news world. For the most part, Verizon has focused its attention almost completely on the 5G rollout.

However, in 2019, Gowrappan spent a lot of time restructuring Verizon’s media business, and he calls this year a building period for new ventures.

For example, last August, Verizon sold Tumblr, a popular microblogging platform. The company sees this as part of its broader strategy of divesting itself from social media and products that rely on user-generated content. Gowrappan noted that while similar asset sales were unlikely, but future merger and acquisition opportunities were possible for both advertising and content.

For example, a current area that Verizon Media has put a focus on is the 2020 presidential campaign. The company has launched a website in partnership with Yahoo that has candidate profiles as well as 90-second videos from each of the 2020 candidates. “Verizon’s election hub, focuses on bringing all of our election content to one easy to use place. It’s a 2020 election experience for citizens who plan to vote in the 2020 presidential election”, Gowrappan said. However, it’s unclear how Verizon might profit from this political venture with Yahoo.

The future of online sports betting looks bright, and partnerships such as the ones between Verizon, Yahoo, and MGM Resorts promises to make the sports betting experience convenient for their users. The Yahoo Sports app that already exists on 16-million cellphones will soon be taking bets on all types of sporting events, thanks to this innovative partnership.