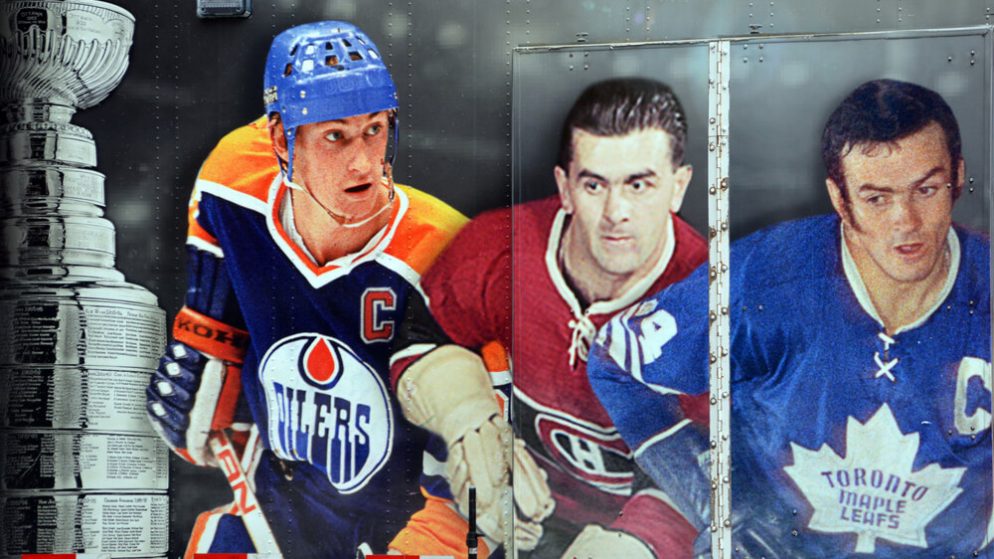 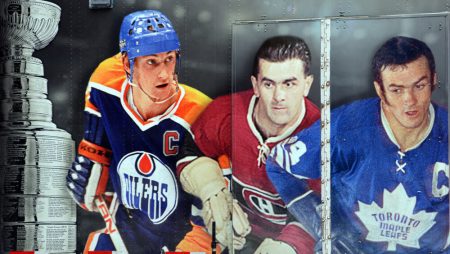 Hockey pro and legend Wayne Gretzky is now a BetMGM brand ambassador joining other BetMGM ambassadors like Jamie Foxx. Also known as The Great One, Gretzky is one of the most recognizable names and faces in professional hockey. This partnership will help BetMGM establish its presence in Canada while also expanding its authority and credibility in the country.

Gretzky has enjoyed a long and illustrious career that spans decades. As a 4 time Stanley Cup champion, Gretzky will help to mobilize hockey fans and incentivize them to register and use the app.

BetMGM will need all the help it can get to establish its presence in Canada, which is currently working to legalize single-event sports betting for the provinces. To help its cause in Canada, BetMGM has also signed a partnership with The Hockey News that will allow it to attract even more Canadian punters than initially planned.

Soon after the Maryland Governor signed a bill paving way for a regulatory framework in the state, the Baltimore Ravens announced that they had picked BetMGM as its official gaming partner. The residents of Maryland overwhelmingly approved a referendum to allow legal sports betting last November and they’ve been waiting eagerly ever since.

Maryland’s 6 casinos, its race tracks, and home fields belonging to the Baltimore Orioles, Ravens, and Washington Football, will soon apply for licenses for retail sportsbooks. If everything goes according to plan, Maryland residents could be wagering on their favorite teams before the end of 2021.

Most recently, BetMGM expanded its relationship with well-known mobile game developer Playstudios. This partnership effectively gave BetMGM exclusive social and mobile betting rights to the MGM Northfield Park in Ohio. This will see BetMGM’s reach expand, thus allowing it to claim the top spot in the country’s gambling market.

BetMGM also cemented its partnership with the Tennessee Titans last year that saw the casino operator become the official sports wagering partner of the Titans. This was such a landmark deal when it was made official as there had never been a partnership of this type between a professional sports team and a betting platform in the state before.

As the official sports wagering partner of the Titans, BetMGM has been enjoying brand visibility across several digital assets belonging to the Titans including their TV platform. The BetMGM app went live in November shortly after this partnership was forged. Right before the year came to a close in December, BetMGM made a splash by becoming the official sports wagering partner of the 76ers.

In the coming months, BetMGM is hoping to expand its betting app into Washington D.C, further expanding its footprint. When it officially launches in the state, BetMGM will be the only mobile sports wagering app accessible at Nationals Park. Debuting the BetMGM app in Washington D.C has set the perfect stage for the operator’s plans to expand within the region as it has already experienced remarkable success in Virginia.

Partnerships between casino operators and leagues like NHL and NFL used to be taboo- unfathomable. However, ever since sports betting was legalized in 2018, we’ve seen a rise in sports betting partnerships with sports leagues- a trend that is likely to persist as more and more states usher in legal sports wagering.

Both operators and the leagues are aligning themselves with each other in hopes of boosting engagement and viewership, both of which could see profits rise to the billions of dollars. The best part? All this income will be generated without impacting the integrity of the sports, the athletes, or non-betting customers.

As the number of states with legal sports betting has gone up, more sports leagues have warmed up to gambling and even opened the vice with open arms. And it’s not just the leagues that are looking to reap big rewards; legislators have also turned to legal sports betting in an effort to fill up low state reserves from the pandemic.

Official sports wagering partnerships have flooded the news in the last year, giving sportsbooks, leagues, data providers, athletes, and other industry actors a chance to combine manpower and grow their influence. What’s so interesting is that it is not just once-off partnerships and deals that are being inked.

In many scenarios, if you dig deep, you will realize that the partnerships have been designed to span years. These established partnerships now boast extensive portfolios of wide-ranging relationships that are aimed at benefiting all the players involved. Take BetMGM, for instance, which is easily one of the market leaders today.

As discussed above, you can see that BetMGM has worked hard to forge a vast variety of deals, which has helped to considerably strengthen its credibility and presence in many states. According to experts, the true transformation of the sports economy as we knew it has just begun; there is no telling what the industry will look like in the coming years. However, the outlook is generally positive.

When BetMGM was founded in 2018, it had one goal in mind; to create the best sports betting and online gaming platform in the country. BetMGM has done everything possible to ensure that it takes advantage of the fresh opportunities that have risen through the 4 years that sports betting has been a reality.

With its state-of-the-art tech and gaming platform, BetMGM has risen in a short period to become one of the most highly sought-after iGaming providers. As the brand keeps expanding and evolving its sports wagering and gaming platform, it continues to pay close attention to responsible gaming, which has further helped it to become a trusted brand among American punters.