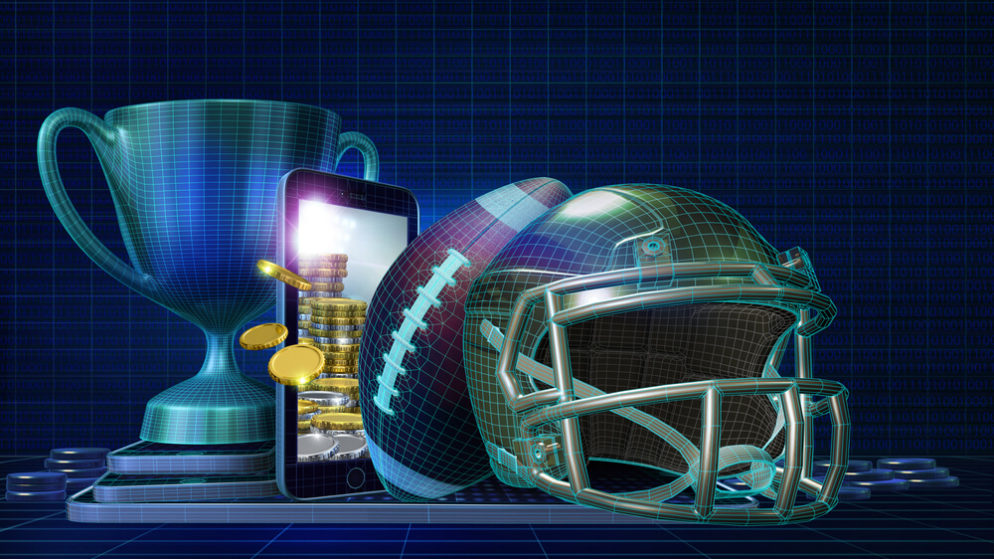 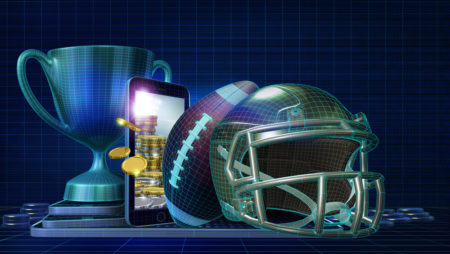 The growth of BetMGM over the Covid-19 period has been quite remarkable – operations in 3 states ended up expanding to 10 states by the end of the year. This massive growth in such a short time for BetMGM means that it has taken a step that many of its competitors would take a long time to match.

When MGM breaks out its iGaming market share which they command under BetMGM, the online based and retail operated sports betting is among the top performers in the industry. According to the CEO of MGM Resorts, Bill Honbuckle, the great expansion of BetMGM has brought about a huge leap in revenue but the company suffered losses.

Paying attention to the Joint Venture with Etain, Hornbuckle is optimistic that the loss story will take a turn in the coming year. By the end of 2020 at the time of closing accounts, BetMGM had earned net revenue of $178 million which was a surplus to its set target of between $150 million and $160 million. Even with surpassed targets, the loss was recorded at $114 million but it would be shared between the two parties of the JV.

The new target for BetMGM net revenue that will apply to 2021 is a minimum of $356 million. The company is already on its way to achieving this target if the January performance is anything to go by. A total of $44 million was collected as revenue for the month of January.

When the two companies recently made a presentation to its investors citing where they are coming from and the plan ahead, it is obvious that they hope for a better performance going forward. Investors should be looking forward to profits this year since minimal marketing costs will fan business in the now 10 markets that have already been set up.

According to the brand’s management assumptions on its performance, it commands the greatest market share in the state of Tennessee. According to Eilers & Krejcik, gaming consultants, BetMGM holds the second position based on market share in Colorado. On Indiana, West Virginia and New Jersey, the brand ranks at position 3.

The reports on New Jersey performance were specifically issued to demonstrate how well BetMGM has performed in this newly regulated betting market. Holding position 3 in terms of the market share it commands is a huge improvement from the position it held in January 2020. Based on figures collected from all revenue collected from gambling sources, 11% of this was earned by BetMGM – this performance was for the month of December 2020.

Comparing 2019 and 2020 in terms of how well BetMGM is doing in business, figures show that revenue grew 319% in the last three months of 2020 compared to the same period of 2019. When the performance is based on the level of activity on the platform, 2020 still merges top. The number of active accounts on the BetMGM platforms rose by a monthly average of 37% when measured against the previous year’s performance.

Stakeholders are eager to know how the company is doing in the newly launched markets; it seems that the wait will be a bit longer since no data has been released yet on BetMGM performance in Virginia and Pennsylvania. Pennsylvania operations began in December 2020 while Virginia opened its doors to BetMGM in January 2021.

Adam Greenblatt, CEO of BetMGM agrees with Hornbuckle on the importance of BetMGM to be present when any new market is being opened up for gambling. This was supported from state specific data that was released on the performance of Michigan and Tennessee.

In Tennessee for instance, BetMGM achieved about 34% of all the revenue collected from gaming related activities over the last quarter of 2020. By the end of January, the state had posted 41% increase compared to what was achieved in December. In activity within the sportsbook, $70 million worth of bets was received and accounts deposits totaled to $13 for January alone.

Why deposits are an important aspect of performance?

According to Greenblatt, it is from the deposits players make into their accounts that bets are made. He is of the opinion that without deposits, it would be quite difficult to predict how a sportsbook or other iGaming platform is doing. The first action for interested gambling is to register on BetMGM betting site or other; a move that is closely followed by depositing real money into their wallets.

Even though many players deposit cash in pursuit of bonuses and other incentives, the decision to put their hard-earned money into play translates into bets at some point. Many could argue that the money in the account of a player is not guaranteed – quite true, but it serves as the fuel that will drive actual bets in the future.

Human error was responsible for site outage in Nevada

Every fan of the Super Bowl in Nevada has first-hand information on the behavior of the site on the day of the final event. Hornbuckle is right to think that this was one of the best days in the company’s financial report of 2020. From that event alone, BetMGM made 11 times more bets than had been made on all the other days combined.

This was 17 times the figure that was achieved for the Super Bowl revenue figures the previous year. While the management had anticipated that MGM would break out figures achieved on the retail front, what was achieved was less exciting after the outage had taken place.

The technology mishap over the Super Bowl weekend is proof that BetMGM is attracting players beyond what the platform developers had anticipated. This was definitely a lesson for the developers that this platform is no child’s play. In fact future projections should put BetMGM as the industry leader so that the actual figures do not overwhelm their systems.

It is only a matter of time before BetMGM is in every state of the United States. When this happens, the platform better be ready to host thousands if not millions of players at the same time.