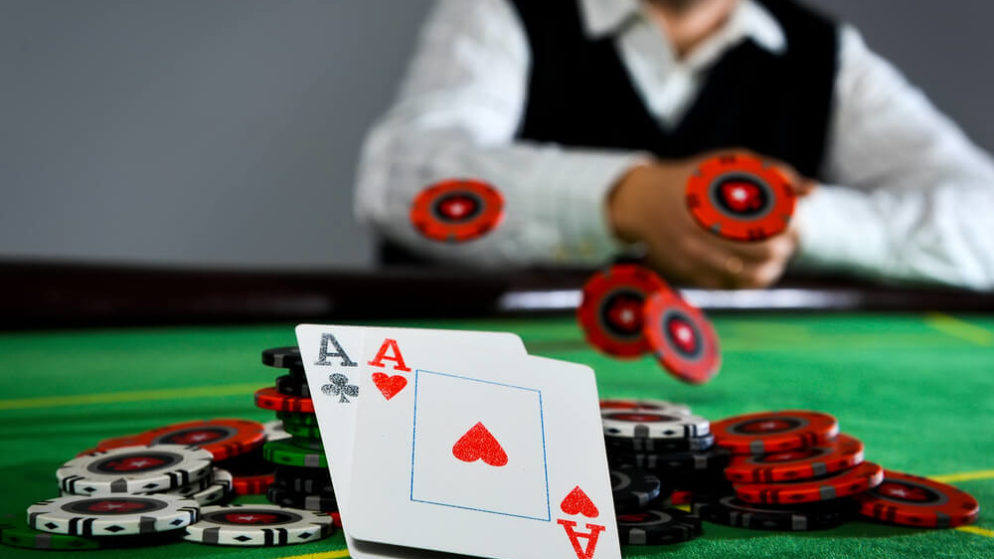 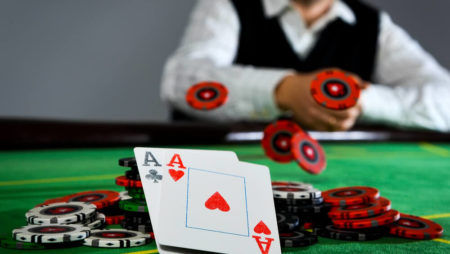 When Sami Kelopuro sat with the other finalists at the final round of the GGPoker Super MILLION$, he must have been so happy with himself for coming that far. At number 7 he was definitely not going to be among the top players when the game ended but fate would have it otherwise. His chip balance must have said to the rest of the word that the tournament belonged to someone else until the epic comeback began.

He must have worked way beyond his ability but that was definitely the only way to scoop the prize award of $408,406. This performance was not a shocker to him though as he had been on a phenomenal poker performance spree in the recent past. Although it is this super outcome at the GGPoker Super MILLION$ that carries them all, Kelopuro had been in the news in the recent past for winning three awards all in the same day in New Jersey.

The second place in the tournament went to Damian Salas of Argentina who bagged $314,924 and was followed by Darren Elias of Canada who walked away with $242,839. Every one of the last nine players on the final table walked away with something in their pocket – the least win of $51,050 went to Canadian Guillaume Nolet.

The next player to face the bust in this round was Aleksei Barkov and this happened a shortly after the exit of Nolet. By the time Damian Silas was calling the small hand, he had in his hand an ace-queen of clubs.

Unceremonious ouster for the former champion

Bert Stevens was the champion in the last edition of the Super MILLION$ and although he made it to the final table, he did not make it past seventh place. By the time he was leaving the game, he was down to almost no chip balance in the hands of “dimiasg.” The next hand that followed saw Stevens lose to his queen 10 hand to Kelopuro’s ace jack hand.

The sixth player position of the final was coincidentally the position where the prize award switched to a six-figure. This position went to Adrian Mateos who is no stranger to poker championships. Kelopuro damaged any chances by this 3-time WSOP winner and his jack-high failed to rescue him. PartyPoker now has a training module for players who would like to perfect their poker skills online.

The fifth position went to a Russian poker player who won $144,393 from his participation in the tournament. Arsenii Malinov started out the final round well and many actually thought that his performance was good enough for the win. He however started to display a loss when he limped over a small blind setup by Kelopuro.

It shocked Kelopuro that Malinov only held the card in his hand, and eight of spades, for a flush before calling it. That move led to a fewer number of heads in the final round. By the time the table was left with 4 players, the highest stack of 12.4 million chips sat before Kelopuro while his closest opponent had a stack of 3.9 million.

The next player to be kicked out of the competition was dimiasg. One of the 3 remaining players, Darren Elias is a two-time champion of the same competition so he was not so lucky to win a hat-trick with the just concluded tournament.

Elias had his hopes on the last big blinds, only four pockets away from the button. When Silas called the game with a nine of aces, then turned it, it was it for Elias.

By the time the table was down to two men, Salas held 9,046,720 against Kelopuro’s 11,153,280 chip advantage and specialty. The huge pot would end up in Kelopuro’s hands when his hand turned in a ten-nine at the same time when Salas was turning in eights. This move led Kelopuro to raise his bet by 320,000 with a king-jack hand against the king-eight held by Salas.

Both players would lose out on the call because of the king and even worse for Kelopuro because of the jack. When Salas checked for the last time, Kelopuro added 160,000 to his bet; Salas did the same but for 320,000 before the game was called.

Salas found himself holding a ten on his turn and his bet was 275,000 which saw Kelopuro give everything he had as a bet. Salas tried to call in the chip balance between them only to realize that he could not. An all men’s affair, the recent partnership with Fantastic Ladies in Poker (FLIP) is hopefully going to attract more women to the next round of this tournament.

Win a spot at the next Super MILLION$ Tournament

Satellites are a great opportunity for poker players to earn their way into most competitions where the buy-in is higher than they can afford. At GGPoker right now, this is the perfect chance to earn a ticket to play with the big boys.

The buy-in into the tournament final is $10,300, an amount that many players cannot afford. A satellite entry on the other hand is way cheaper than this, allows a player to earn their way to the top and sharpens their strategy along the way. For as little as $100, players can get into the running for the top spot at the upcoming Super MILLION$ Tournament.

Sami Kelopuro is no stranger to poker and his name appears in many competitions where he has been winning the top prize. While this is a story of luck, the repeat wins mean that he must be doing something right on the table. The challenge is for aspiring winners to study what this champion is doing and then applying it to their own games.