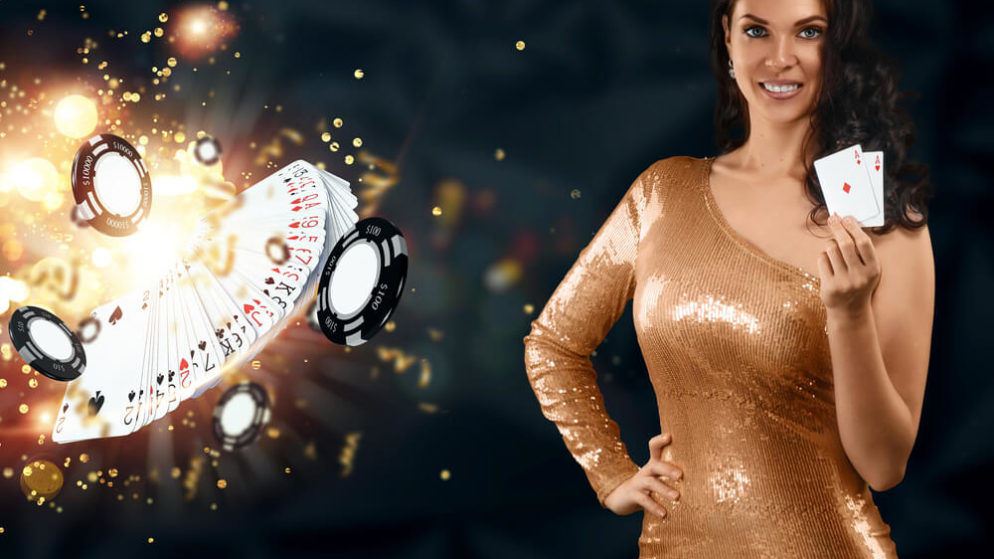 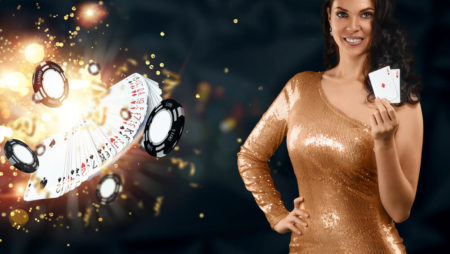 GGPoker has announced that it has entered a partnership with Fantastic Ladies in Poker (FLIP). FLIP is a community of women who are interested in poker and being in a group setting gives them a bargaining platform in the industry. Before the founder, Daiva Byrne set up this organization, no organized group had existed to solely focus on the interest of women in poker.

Actually, being a FLIP member for most women means being able to log into an all-women poker room in a casino. This privilege has now been granted to players who are members of GGPoker online community. For New Jersey and other areas where GGPoker is looking to expand, this means freedom of convenience for women players there.

GGPoker has always been committed to set the mood for its poker players. The plan in line with promoting lady poker players involves initiating promotions and activities for women to join the community. Women who play at GGPoker gaming sites under this arrangement will be eligible for a wide range of benefits.

Weeks after GGPoker hired Dan Bilzerian, an outright crusader for the violation of women dignity, the poker giant is trying its best to win over the women players. GGPoker in a recent statement had stated that it will not be party to any discriminatory activities against women poker players. This statement was indeed made in goodwill as the actions are starting to show how serious GGPoker is on the subject.

The first move for GGPoker to promote poker among women after signing the agreement with FLIP was to appoint its founder as the brand’s Community and Outreach advocate. She Daiva took the campaign to social media where she created a FLIP community on Facebook. To date, this is the leading women community online with a bias on poker.

The FLIP Facebook group has over 3,500 members and Daiva can be contacted using the nickname “Baltic Blonde.” She is not just any other poker ambassador; the Hendon Mob reports that she has won over $200,000 from live poker tournaments. The most prestigious yearly tournament that every poker player should look out for is the WSOP.

Giving her take on the newly formed partnership with GGPoker, Daiva is excited to be a part of an even greater community that is focused on growing poker. She is excited that just like FLIP, GGPoker is on a quest to make the game inclusive for everyone. Of particular interest to her is the fact that GGPoker, which her community is now a part of, is a big name when it comes to innovating products specifically for poker lovers.

Head of PR at GGPoker, Paul Burke welcomed all members of FLIP to the GGPoker platform. According to him, they will definitely enjoy their experience on GGPoker platform. Burke has immense confidence in the contribution that Daiva will make to ensure that every player feels like a part of the greater community.

One of the activities that FLIP engages in is recognizing the achievements of its members. This happens regularly since women in poker are few and far between so success is a major event in these circles. Other activities of FLIP include initiating conversations around poker for women and encouraging members to participate in upcoming events.

For Daiva, the journey to pulling more women onto the poker tables has taken her to various places, even on TV. In such an interview where the topic of discussion was ways to promote poker as a sport among women, she addressed quite a number of problems faced by women poker players.

As Daiva put it at that interview 3 years ago, the poker audience is predominantly male, but this can change if the marketing around poker is changed. According to her, the players and the audience could change if the promotions sold poker as a sport and not a male activity.

In line with what her forum does; Daiva advocates for women successes in poker to be highlighted. This is a good way to encourage hidden poker talent to emerge because they too will be sure they can do it because it has been done before. Already GGPoker has a new product, the GGCare, and by the look of things women will be in for a treat.

With an anticipated target of $30,000 in cash backs, the program is designed to give losers another chance at redeeming their reputation. This is done on the day after a player has lost all their bets so that they still feel financially endowed to try again.

Very few sports events allow men and women to compete against each other. Actually, even those that register both genders for a single event, have the winners categorized differently. If this same rule is applied to poker, then tournaments and events will be less intimidating for women who wish to take part.

New female poker players are particularly threatened by the idea of going head to head against male players. While this applies to physical setups, the online environment is just as intimidating. Daiva suggests that there should be women exclusive poker tournaments.

In line with women success stories in poker, Daiva is quite to point out that female players have had their share of luck. One woman worth noting is Maria Ho who promotes gender equality in poker. Another one, Maria Konnikova, a PHD researcher who left her job to be a professional poker player, whose book,” The Biggest Bluff” talks about challenging toxic masculinity in poker.

The rise of women in different sectors of the economy has been a daunting task. Even for women leaders, the stakes are always higher than those of their male counterparts. Apart from the undermining looks and antifeminist commentaries, women still have to balance professional achievement with motherhood and family life.

The women at FLIP are not having it easy but at least the system recognizes that they exist. This, even though quite small in manner of accomplishment, will encourage more women to step out and play poker for gain.