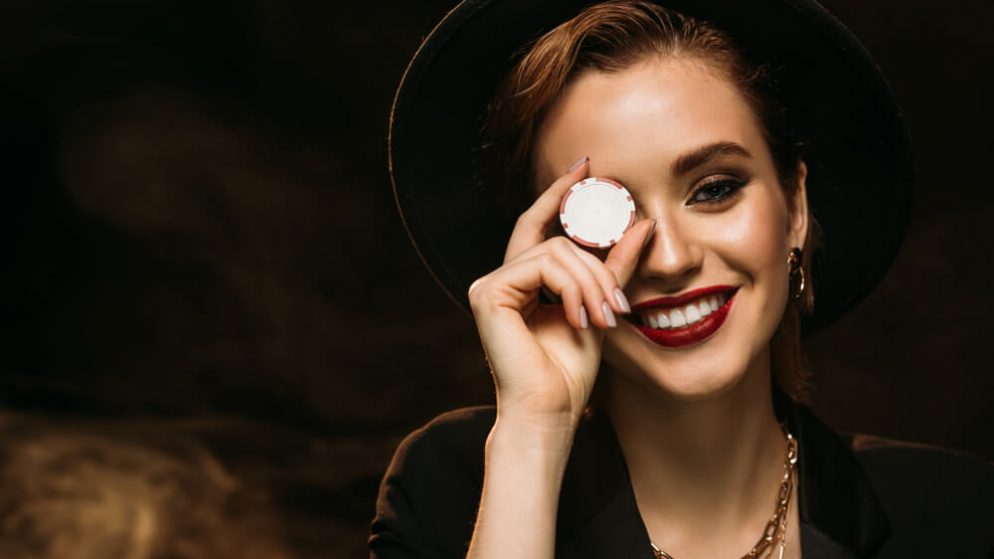 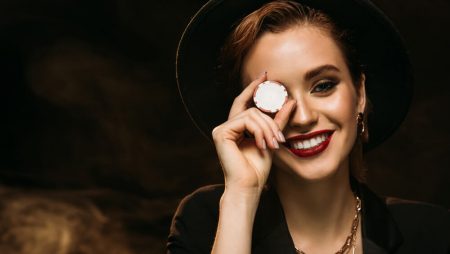 When Vanessa Kade took to twitter a few days ago to express her disapproval of Dan Bilzerian who had been appointed by GGPoker as brand ambassador, she must have guessed the reaction it would stir across the poker nation. The giant poker network had responded to the publicity by issuing a statement terminating the affiliate contract of the women’s poker professional.

In the event that an employee or business partner of an organization has made some defamatory remarks about fellow employees or partners, the generally accepted line of action is cautionary. Most organizations will try to diminish public rage by taking a neutral stand as they dig deeper into the cause of a stand-off. This is the reason for the rage against GGPoker because fans, especially female fans, feel that the company rushed to push Kade without much thought.

According to Kade, Bilzerian was a known misogynist and the network had no business putting him in the payroll. In normal circumstances, the misfortune that had befallen Kade would have been frowned upon even by the likes of Bilzerian himself. He is however yet to make any public apology; the world would know because of his celebrity status on Instagram.

On her part Kade feels that she stood up against women oppression in public spaces; Bilzerian has publicly made disrespectful comments against women none of which he has apologized for. Fans of GGPoker feel that the poker facilitator did not react appropriately to the comments that Kade had made. Although the comments might have rubbed the GGPoker management the wrong way given that they had already made the appointment, it would have made sense to either freeze the appointment or issue a statement justifying their stand.

For now, Kade has to retreat into her other engagements as she swallows the bitter pills of lost financial income. Her prowess in poker definitely earns her a comfortable livelihood but she must now come to terms with the fact that what she earned from her deal with GGPoker is no more.

The day GGPoker brought the curtain down

Affirmative action has always been a major issue in the sports and entertainment world. Barely 3 month ago, GGPoker had made headlines following their partnership with FLIP advocate Daiva Byrne. This was a move that many, especially female poker players applauded as an indication that the poker network was on a mission to promote poker prowess among women.

With this new twist where Dan Bilzerian took to the public domain to declare war on the fair gender, Kade took offence and reacted in a manner that has dealt a major blow to her job. Byrne must have thought that she brought a female-sensitive gene onboard GGPoker when the FLIP deal was signed but she might need to reconsider.

While the general opinion is that GGPoker should have apologized to Kade on behalf of Bilzerian, others believe that Byrne is in a better position to save the day. The public would have been satisfied with a public statement by Byrne disowning the brand ambassador’s comments and declaring their stand on woman respect.

This recent string of events draws attention to the role of brand ambassador and brand advocate; it has been generally assumed that they both have authority to speak on behalf of the organization they associate with. If this is still the case, it does not make sense that GGPoker chooses to punish those who speak out against injustices in their operations instead of applauding them.

At the time when GGPoker was signing the deal with FLIP, the purpose was to accommodate gender inclusion and diversity in poker. Seemingly, this recent move is the deal breaker because it was meant to be a test which both parties have failed. On international women’s day, GGPoker appeared to have been living by the ideals of the deal when they hosted a freeroll poker tournament purely for charity.

The poker authority would undo this positive move by choosing to blast Kade in the pace of Bilzerian when the latter clearly deserved it. To prove that indeed the response of GGPoker to remarks made by Kade was wrong, other poker platforms have come out to support gender inclusivity. For industry giants like PokerStars, the number of diversity initiatives under its wings is quite large.

GGPoker has in the recent past been involved in activities that affirm its commitment to enhancing customer experience. One clever innovation that this poker platform will be accredited to for many years to come is the GGCare, an initiative that seeks to compensate poker players with cash back when they lose their money in play. This feature does not discriminate on the payer’s gender or duration they have been registered on the gaming platform.

The latest diversity program sponsored by PartyPoker was made public a month ago and is designed to accommodate female players’ opinion and contribution on various topics within poker. The “Our Voices” initiative gives power to the women in poker by creating a safe space where they can speak out their mind without risk of victimization.

Another popular poker house that has been championing the rights of female players from the front is PartyPoker. A week has barely gone by since the betting provider signed a deal to facilitate association with Girls who Code and Tech Girls movement Foundation. There are many others who hold female themed events to encourage women poker players to draw closer to the table.

Although the remarks by Bilzerian might have an audience, the fact that they are rubbing others the wrong way should be an indication that they should be toned down. Gender bias has been a contentious issue for many decades and to allow words to bring down century old efforts would be irresponsible. This is the bigger picture that Vanessa might have been looking at when she lashed out at GGPoker.