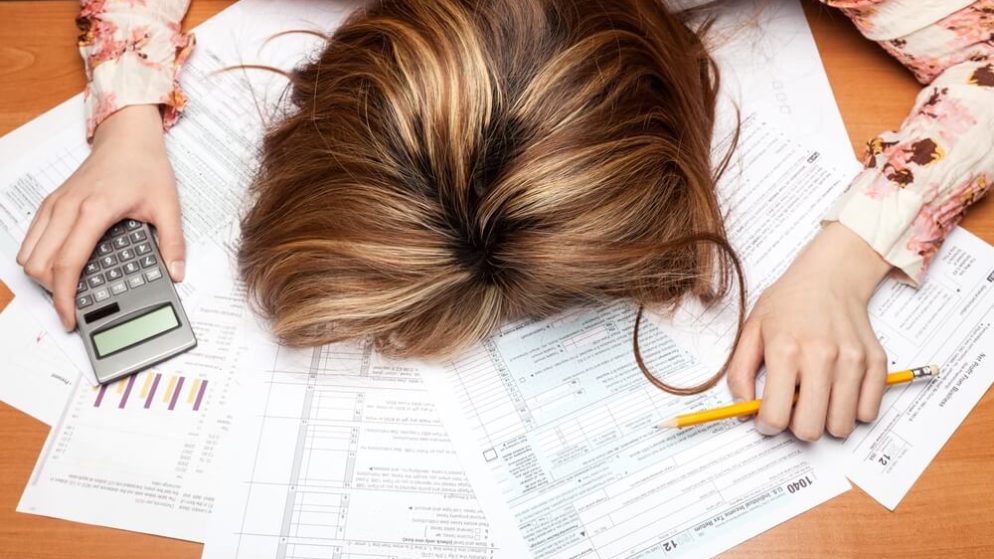 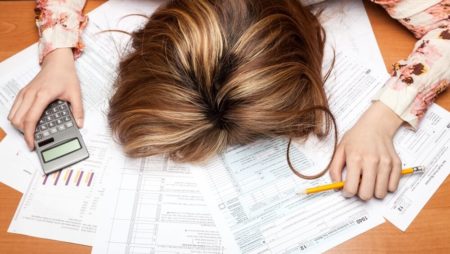 The anticipated release of the March gaming revenue by New Jersey regulators won’t hold any surprises; the Atlantic City casinos were closed for the last 2-weeks of the month, so the numbers are sure to disappoint.

However, when it comes to lost tax revenue, it will fare much better than Pennsylvania; the Keystone State raked in over $1 billion last year compared to New Jersey’s $300 million. Much of that massive $1 billion take is due to Pennsylvania’s tax rate on slots exceeds 50%, which is around five times what casino operators in New Jersey pay.

However, the Garden State has some losses that neighboring Pennsylvania does not.

The lower tax rate in New Jersey encourages Atlantic City to have more luxurious casinos. These high-end casinos, in turn, attract tourists who spend money at hotels, on food and drinks, go shopping, and much more.

To exacerbate the problem, nearly two-thirds of New Jersey’s direct gambling tax revenue comes from brick-and-mortar casinos. Close to 25% of the tax revenue comes from online casino gaming, which is taxed at a slightly higher rate. Finally, 13% comes from sports betting, and the fact that sports leagues have suspended their seasons is sure to decrease that number.

Unfortunately, the tax revenue from brick-and-mortar casinos will likely be cut in half for March, 2020; the cancellation of March Madness, as well as the casino closures, meant far fewer visitors to Atlantic City. While many of the usual March Madness sports gamblers are mainly focused on betting on the NCAA basketball games, they may have also played the slots or gambled at table games during their stay. So both retail casino and retail sportsbook taxes have been mostly wiped out for March, 2020.

Online casino gaming is the only possible thing that can save gambling tax revenue for New Jersey. When the New Jersey Division of Gaming Enforcement publishes its March figures, it will be interesting to see how much online casino gaming pulled in, as “the only game in town” for Garden State gamblers.

Sadly, even the most optimistic estimates leave New Jersey with a shortfall of more than $10 million in gaming tax revenue, when compared to March, 2019.

To make matters even worse, the tens of thousands of furloughed and laid-off casino workers will result in even fewer taxes for the state. The furloughed workers, both in casinos and “nonessential” businesses, are not likely to be spending more than they have to, leading to reduced state sales tax revenues.

As for taxing travelers, the casino closures add up to fewer state sales taxes across the board. For example, a New Yorker who might have driven to Atlantic City would have spent money on gas in the state, which is taxed. They would have spent money on a hotel room, food, drinks, entertainment, and shopping, all of which are taxed. All of that ancillary tax lost to the state really adds up.

April is Gonna Be Really Bad

Of course, April will be even worse. In April 2019, the Atlantic City casinos generated $23 million in taxes for the state.

However, for April 2020, brick-and-mortar casino tax revenue will plummet from $15 million to zero. Additionally, the $400,000 in retail sportsbook taxes will be zero, and, due to the suspension of major league sports, the $2.2 million in taxes for online sports betting will significantly decrease. That adds up to more than $16 million in lost tax revenue for April.

Last April, taxes on online casino gaming added up to $5.5 million, and hopefully, that number will increase this year.

But even if online gaming brings in an additional $3 million, the state will still suffer a $13 million shortfall.

While these numbers pale compared to the losses Pennsylvania will incur, casino operators are not the only ones who will experience the economic fallout from COVID-19. Ordinary people are out of work, small businesses are shut down, and thus, are not paying income or payroll taxes.

Fortunately, the decreasing number of hospitalizations in New Jersey due to COVID-19 could put the shutdown to an end. Likewise, as a whole, Atlantic County has avoided the pandemic, unlike North Jersey.

However, Atlantic City’s three biggest months for revenue are June, July, and August. The shutdown must end very soon, if Atlantic City’s summer tourist months are to salvage the devastation of spring, 2020.