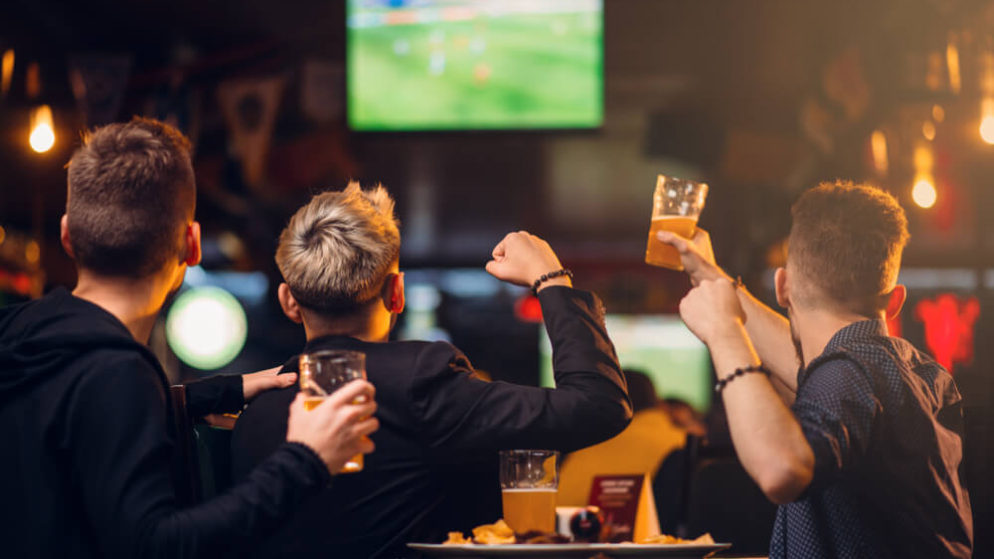 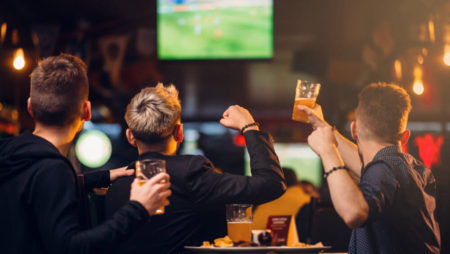 Experts are predicting New Jersey will soon dominate America when it comes to sports betting.

Since Governor Phil Murphy signed NJ sports betting into law in June 2018, the industry has soared, with legal sportsbooks now existing throughout the state at both casinos and racetracks, as well as online.

New Jersey is currently largely profiting from New Yorkers, who visit NJ to try their luck. Visual reminders of the betting industry in the state are everywhere – betting giant DraftKings is plastered all over the walls at NJTransit station in Hoboken and on the fences between trains.

Gaming site FanDuel recently told Bloomberg News that at least 22% of its online wagers come from New York. On weekends, the company runs a shuttle from New York’s Port Authority bus station through to its sportsbook at New Jersey’s Meadowlands racetrack.

The venue is now the largest outside of Nevada, and New Jersey made the record books last May when it became the first state to see more sports wagers than the leading state.

He said, according to Time Magazine : “On Saturday and Sunday, you see those locations light up. People are coming in to place bets and traveling back to the city.”

New Yorkers are even going from the city to bars like Texas Arizona, right across the street from the Hoboken PATH train, to watch games and place online bets.

Currently, online and mobile sports betting is illegal in New York, so moving to a location where it is legal or using geolocation software on their smartphones means new Yorkers must travel if they want to bet freely.

Now, industry and state figures indicate sports betting has brought in more than $4 billion to the state in 2019 alone.

Hoover said full legalization in NY ‘is definitely going to happen’ and that it is ‘just a matter of time’ when talking to Pix11.

New York’s leaders are also picking up on the revenue they are missing out on, with NY state Sen. Joseph Addabbo Jr. pointing out they are losing millions in tax revenue.

He has now become the driving force for allowing mobile wagers in the state, claiming that his proposed legalization would unlock at least $90 million in taxed proceeds.’

Addabbo’s bill passed the Senate last year, but now has to wait until the next budget meeting after it missed out on the 2019 meeting. His legislation would expand the ways sports bets could be placed in the state, including horse racetracks, off-track-betting locations, and casinos.

For the time being, NJ’s betting industry remains lucrative as ever.

Sherman said: “2019 was a landmark year because it was the first full year where legal sports betting was available in the state of New Jersey.

“The state led the pack in legalizing sports betting and the results speak for themselves. The market has consistently grown throughout the year, along with a record-breaking November and December during which almost half a billion dollars were wagered.

“This is resulting in significant tax income for the state, as well as a healthy, competitive and safe landscape for players and operators alike.”