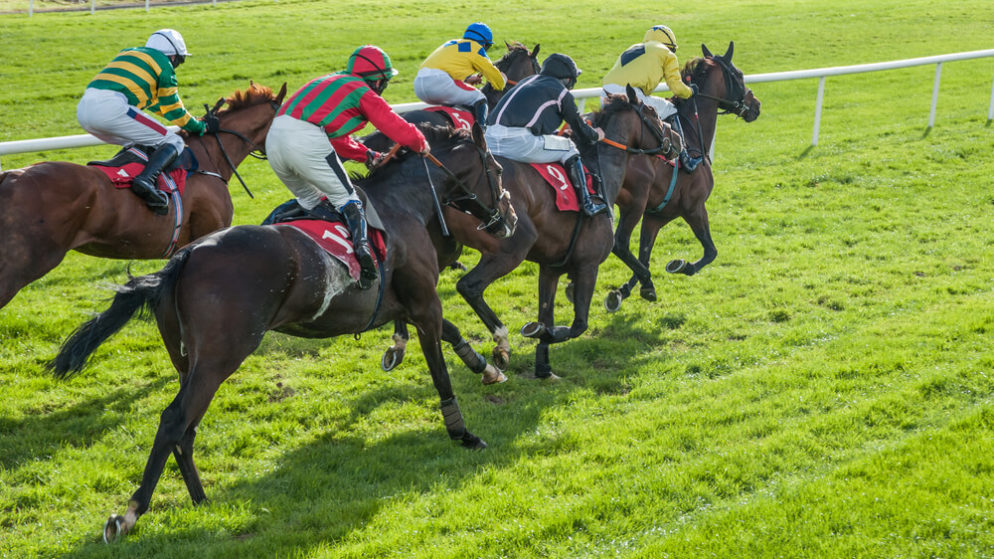 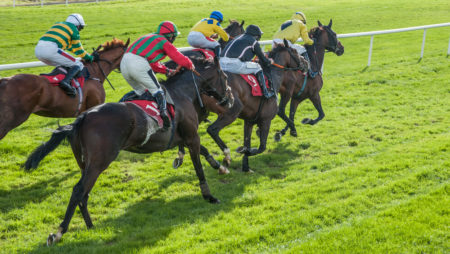 One very lucky bettor cashed out more than $500K on a 50-cent horse race bet recently at Gulfstream Park.

Even though the sports betting industry across the world has been put on hold due to the COVID-19 pandemic, there are a few horse racing tracks around the United States that are still running races.

While no fans are allowed to attend the races, the tracks are still taking bets online and one extremely lucky gambler hit the jackpot this last weekend!

What is the Early Pick 5?

According to horse tracks around the country, the Pick-5 is a pari-mutuel wager in which you must select, in order, the winners of five consecutive races. You must also place your wager before the first race five starts.

In order to win a wager this big, you need to connect a few long shots, and that was exactly the case on Saturday’s card from the Gulfstream horse track in Florida.

3-year old gelding, Freddy Soto, won by an impressive 1 1/2 lengths in the Gulfstream Park opener. Freddy was the second-longest price on the board.

In the second race, Union Lane, a 3-year old filly, beat out the favorite by a neck. Witch Hunter was the heavy favorite in that second race. But despite that, Union Lane declared victory.

The third race of the Pick-5 watched He’s a Babe, a 3-year old colt, win by a neck, beating out the heavily favored Chill Haze as well as the top choice Queen’s Mason.

4-year old gelding, Enzoexpress, won the fourth race as the favorite, pulling away for the win.

The winning bettor didn’t need to gamble on a long shot for the fifth race; he put his money down on the favorite Lashara, a 3-year old filly bred in Great Britain. Lashara’s sire was the legendary American Pharoah, who earned $8,650,300 over the course of his career. His daughter Lashara did daddy proud, easily winning by 1 3/4 lengths.

Ed DeRosa , director of marketing for Brisnet.com, the data provider for TwinSpires the legendary Kentucky Derby, declared this winning bet ranked as an all-time high in horse racing tracks across the United States.

The reason why this popular multi-race wager won so big, was because it went unsolved for the seventh consecutive week, when tickets with all five winners were worth $33,777.38 each. There were carryover jackpots which raised the winnings to more than $500K.

The huge jackpot was only paid out when there was a unique single ticket with all five winners. On days when there was no unique ticket, 70% of that day’s jackpot went back to the bettors holding tickets with the most winners, while the remaining 30% was carried over to the ultimate jackpot pool. That accumulated pool eventually reached an astounding $524,966.50.

Gulfstream Park is one of only five horse tracks that are still racing and taking wagers online despite the widespread COVID-19 shutdowns. The Hallendale Beach, Florida horse track is currently running races four days a week, Thursday through Sunday.

The other four tracks open in the United States are:
Fonner Park in Grand Island, Nebraska
Oaklawn Park in Hot Springs, Arkansas
Tampa Bay Downs in Tampa, Florida
Will Rogers Downs at the Cherokee Casino in Rogers County, near Tulsa, Oklahoma