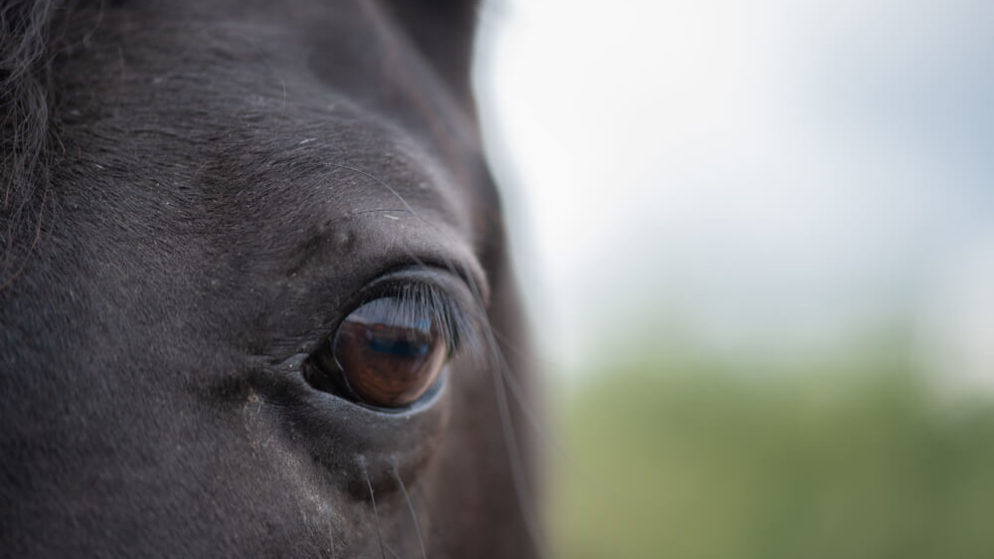 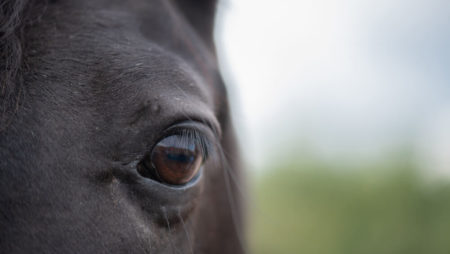 Bail and conditions have been set for Jorge Navarro and Jason Servis, the thoroughbred horse trainers who figure prominently in the doping scandal centered at New Jersey’s Monmouth Park. Both men were freed after posting $200,000 bonds each.

• surrender their travel documents, such as passports
• they can not have contact with co-defendants outside the presence of their lawyers
• can not have unsupervised contact with racehorses.
• They must report the criminal charges to the licensing authorities in all states in which they’re licensed
• meet every bail condition within 21 days

This bail order also covers eight other defendants, whose bond was set at $100,000 each.

The horsemen at the center of the horse doping charges

Jorge Navarro and Jason Servis are the New Jersey horsemen at the center of the wide-ranging investigation of racehorse doping. This federal investigation has led to 27 indictments in total, which were made public on March 9 by the U.S. Attorney’s Office in the Southern District of New York.

Both Navarro and Servis were based at Monmouth Park in Oceanport, NJ and Gulfstream Park in South Florida. The indictments allege that the defendants were involved in a scheme to manufacture, distribute and administer illegal drugs to racehorses.

Navarro is a long-time lead trainer at Monmouth Park, and Servis is famous for training Maximum Security, the 3-year-old champion who won the $20 million Saudi Cup this last February. However, the indictment accuses Servis of doping Maximum Security with the banned drug SGF-1000. Maximum Security has since been transferred to the care of the acclaimed thoroughbred trainer Bob Baffert.

Navarro trained top horse XY Jet; the 8-year-old gelding won more than $3 million in purses in his 26 races for his owners and Navarro. The handsome gray gelding died of a heart attack earlier this year. Federal agents intercepted texts and phone calls with Navarro which indicated he was working to acquire drugs for X Y Jet before a race at Gulfstream.

Navarro was seeking “joint blockers,” which are illegal in horse racing. These drugs block the horse’s ability to feel pain, putting the horse at greater risk for injury. Unfortunately, XY Jet was not the only racehorse that died at Navarro’s stable.

The federal authorities allege some horses were secretly euthanized by Navarro and his co-conspirators, to hide the effects doping was having on the horses. During one conversation intercepted by federal agents, Navarro’s assistant trainer, Michael Tannuzzo, says, “You know how many f’ ing horses Navarro f’ing killed and broke down and that I made disappear? . . . You realize how much trouble he could be in . . . if they f’ing found out . . . that we killed six horses?”

During the April 2 arraignment, Navarro pleads not guilty to two charges of conspiracy to commit drug adulteration and misbranding and Servis pleads not guilty to one charge of the same violations. Furthermore, Navarro’s bond needs to be “co-signed by 3 financially responsible persons,” and Servis’ bond must be “co-signed by 2 financially responsible persons or persons of moral persuasion.’

Judge Vyskocil has set June 30 as the date for the next conference to move the case forward. During a court teleconference, U.S. Attorney Andrew Adams signaled that this investigation is ongoing, and that even more defendants could be indicted.