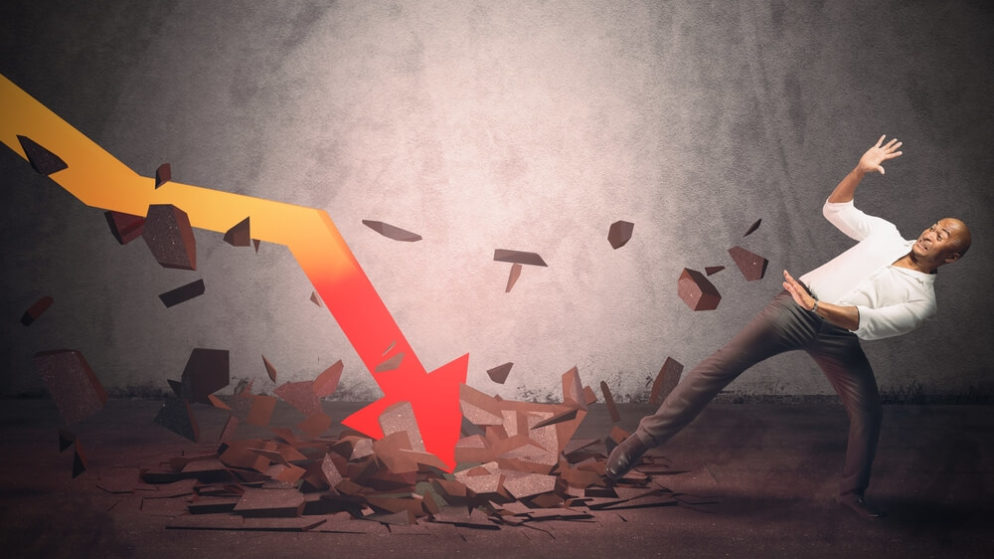 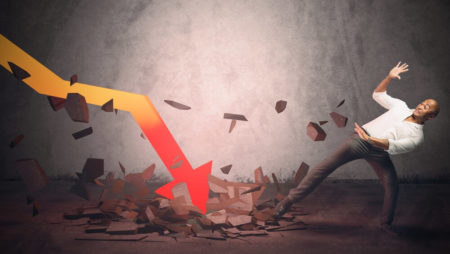 With no sports to bet on, not only in the United States, but worldwide, the Garden State’s sports betting industry has taken a deep dive due to the coronavirus shutdown. According to numbers released recently by the New Jersey Division of Gaming Enforcement, in March, New Jersey sportsbooks took in $181.9 million; that’s a drop of 63.2% from February, and a 51.2% drop from March 2019.

The suspension of the NBA season, as well as the cancelation of the NCAA Tournament, had a massive impact on the sports betting totals. Consider that in March 2019, $205.8 million, or more than 55% of the $372.5 million total wagered on sports in New Jersey was on basketball games. By comparison, March 2020 only $87.3 million was wagered on basketball games, which is more than a 57% decrease from March last year.

The coronavirus pandemic has struck a heavy blow to sports in the United States. In response to the pandemic, the NBA and NHL suspended their seasons just before the playoffs. Likewise, Major League Baseball has postponed their season and the cancellation of college basketball’s NCAA Tournament dealt a very heavy blow to the Garden State’s sports betting industry.

Governor Phil Murphy ordered the closure of all New Jersey casinos and racetracks on March 16 to stem the spread of the coronavirus. On March 21, New Jersey Governor Phil Murphy ordered most retail businesses to close. He also ordered Garden State residents to stay at home until further notice. However, Murphy cast doubt on reopening not only the casinos, but the state, the country, and the world by June 1.

“I’d be the happiest guy, if not only in New Jersey, but maybe in America or on the planet if we’d be able to start getting back on our feet on June 1,” Murphy said during an interview. “But we’ve got to break the back of the virus. We’ve got to have the health care infrastructure in place. And we’ve got to have a plan that both works for us, for the region and the country.”

However, Governor Murphy is facing push back to the indefinite shutdown of the state. Protests have begun, and some state politicians are speaking out.

Horse Racing is Pushed Back

Monmouth Park Racetrack, located in Oceanport, New Jersey, has pushed its scheduled opening back from early May until the Fourth of July weekend, in anticipation that the coronavirus closures issued by the New Jersey state government will be lifted.

In a statement released April 8, Dennis Drazin, chairman, and CEO of Darby Development, which operates Monmouth Park, said he was hopeful that Monmouth Park would be able to open for the Fourth of July holiday weekend.

“We want to keep our horsemen and fans as informed as possible,” said Drazin. “With Governor Murphy extending the health emergency in New Jersey by an additional 30 days, it was not possible for us to move forward with our original May 1 opening. We’ll continue to follow the governor’s leadership and we look forward to a great season of racing at the Jersey Shore.”

Tentatively, Monmouth Park plans to begin thoroughbred racing on July 3. From there, racing will run Friday through Sunday every weekend in July through August. On Labor Day weekend, the schedule will change to Saturday through Monday. After Labor Day, horse races will only run Saturday and Sunday throughout September.

The highlight of the season remains the $1 million TVG Haskell Invitational, which will run on July 18. The race showcases the top thoroughbred champions; the 2019 winner, Maximum Security, went on to win the world’s richest horse race, the $20 million Saudi Cup, in February this year.