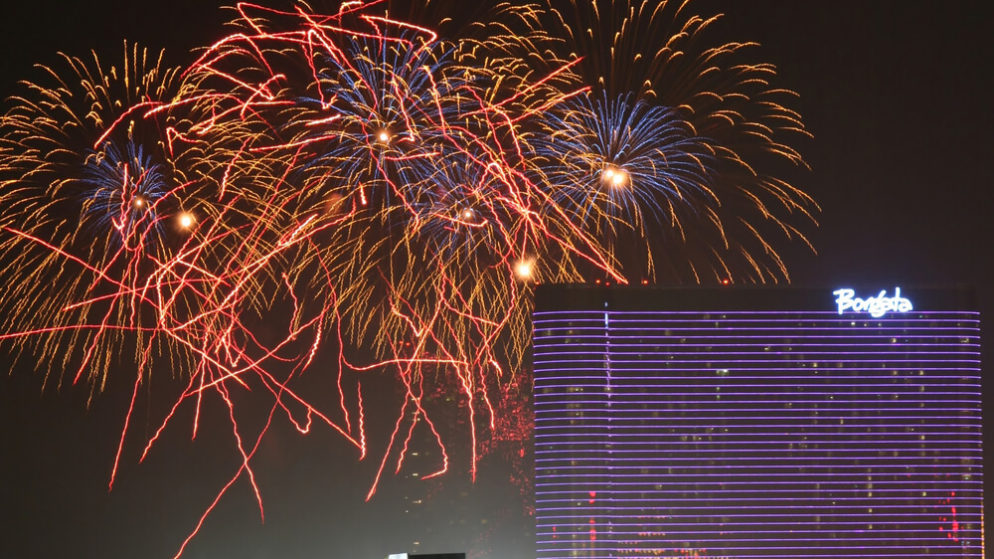 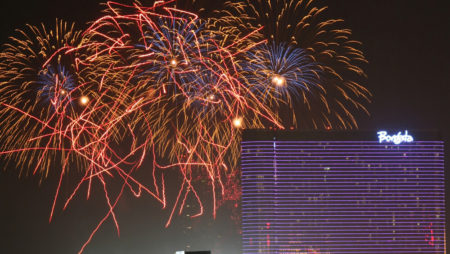 Unfortunately, the casinos are only allowed to open with a capacity of 25% of what would otherwise be considered normal.

“Additional safety and health guidance will be released within the next few days,” Murphy said. The governor also announced indoor dining could resume statewide on July 2, at 25% capacity.

That’s very good news; it means both casinos and indoor dining will be available for the July 4th weekend.

However, Murphy later announced that masks and “health screenings” will be required for both casino staff and patrons, and that anyone who doesn’t comply will be kicked out.

“If any visitor to a casino refuses to comply with these safeguards, you will be escorted out of the casino,” declared the governor during a recent daily COID-19 briefing in Trenton. “We will not tolerate any boneheads trying to ruin it for those who wish to enjoy themselves while wearing a mask, especially if those boneheads can be spreading coronavirus.”

Murphy also stated that some casinos may only open on July 2 for “family, friends and loyal customers” to test safety restrictions. But he said that allowing the Atlantic City casinos reopening meant “thousands of New Jerseyans can get back to work.”

Atlantic City’s casinos are considered the economic engine in South Jersey, employing tens of thousands of people. However, the casinos were among the very first businesses ordered to close by Governor Murphy; Murphy ordered the casinos to temporarily close March 16, but the closures dragged on for 10 weeks.

Gyms, movie theaters, and dine-in restaurants were also ordered closed at that time.

The closures have been a hit to the struggling casino industry nationwide. Although Atlantic City’s casinos had recently seen an increase in business following years of losses as well as a four-year state takeover, since the shutdown, the casinos have suffered a severe drop in revenue.

Also, tens of thousands of casino workers have lost their jobs since the governor ordered the casinos closed.

A few casinos have released their plans for how they’ll run when the Atlantic City casinos reopening is complete. The safety measures include plastic barriers between dealers and gamblers at table games, temperature screenings at the door, and mandatory masks.

The governor also allowed “nonessential” businesses to allow customers back inside, but at only half capacity. Beauty salons and other related businesses have also been allowed to reopen. Indoor shopping malls were finally allowed to reopen on June 29.

Governor Murphy indicated that Stage 3, which includes more indoor dining, reopening bars, and limited live entertainment and sporting events, could happen within weeks, rather than months, if the state’s numbers continue to go down.

Murphy has not indicated any specific benchmarks New Jersey has reached as he slowly lifts they lockdown restrictions. Rather, he’s simply pointed to an overall drop in new cases, hospitalizations and deaths.

Murphy also noted that the state has increased testing as well as contact tracers. This will allow government officials to track individuals as well as quell any coronavirus spikes.