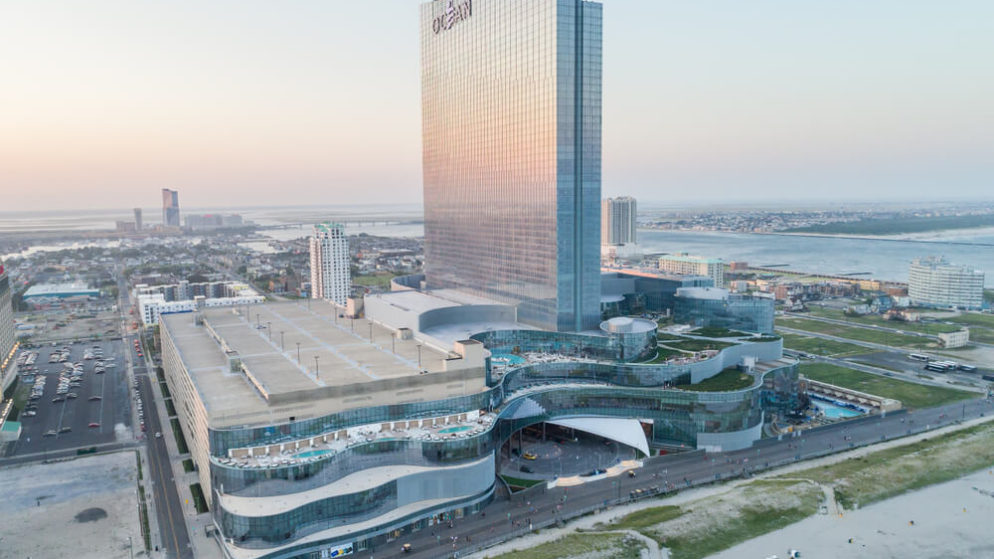 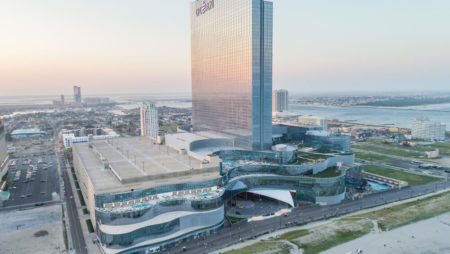 New Jersey is the newest frontier for gamblers seeking a fresh casino experience. There are new casinos joining the scene, while others are partnering with established local players for a piece of the action. Gaming Innovation Group (GIG) the indomitable iGaming force in Europe has announced that they will be collaborating on a project with PlayStar who will come in with the gaming apps.

In a move that is focused on taking over the New Jersey online gambling scene, PlayStar Casino will partner with Ocean Casino Resort in a deal that will span many years. The agreement comes months after New Jersey was granted gambling license by its administration.  This is the new gambling hub that is anticipated to ease pressure from Las Vegas.

Although the paperwork has already been concluded, it will be months before players can feel its impact. For PlayStar Casino, the offering to the New Jersey market will be felt first in Garden State but in the months after July 2021. This plan is however subject to the Division of Gaming Enforcement timelines within which the operator will acquire the required approvals and licenses as stipulated by law.

The new gaming experience that PlayStar is gearing towards has the customer as the center of attraction. Every time a customer makes an appearance within the digital walls of the casino, they are treated to an unforgettable experience. The casino hopes that by personalizing the user experience and enhancing customer service, visitors will be compelled to come back.

According to Adam Noble who is the Co-Founder and Executive Vice President of PlayStar, the delight of their operations is in forging a new market in New Jersey. Ocean Casino Resort has been in the New Jersey market for a while and it is for them a great opportunity to serve in the digital space. This business proposition comes after extensive research and analysis of market needs and consumer trends.

For both players, the greatest goal is to offer entertainment and provide for their customers a platform where they can engage for gain. The journey towards attaining favorite level status amongst casino players in the United States has just begun for PlayStar Casino.

The brains behind the new deal

The fact that the founders of PlayStar have been keeping up with industry trends while holding on to their business is enough guarantee that the future of the business is in good hands. New Jersey is a blooming new market and interested players need to ride on the wings of those who have been in the market longer; the likes of Ocean Casino Resort and Borgata.

Group Founder, Joel Wikell who is also the Chairman of PlayStar Casino is excited at once again being instrumental in shaping the gaming scene. Having been very active in the setting up of Boss Media, many early gaming sites came to be as a result of his effort. That was in the nineties but the thrill of riding on the advances of technology is not something he will shy away from.

If this deal that PlayStar has just signed with Ocean Casino Resort picks up pace as expected, the online brand is looking to replicate the same move in other states. The focus right now is to offer customers an immensely personal experience that will make them feel like they own the casino they are playing at. Building brand loyalty this way is the best strategy for the tech establishment to take control of the market in record time.

What else has Ocean Casino Resort been up to?

PlayStar is seeking to join the New Jersey market at a time when many other players are interested too. It is not surprising though because gambling has recently been legalized and the rush is on for a share of the market. While this is the latest partnership in an effort to enter the New Jersey market, Ocean Casino Resort has signed deals with Parx Casino, Tipico and even hosted a Sportbook for William Hill.

This deal, between GIG and PlayStar is supposed to hold for a period of at least 4 years. For Gaming Innovation Group, this deal just adds an extra feather to its cap as a trusted and reputable technology company in Europe.

According to Noble of PlayStar, they settled on GIG as their technology partner since the company because of their already established networks in the business. Working with a respected company in a new market offers an edge to any type of business and this is the opportunity that Noble and his team would not let pass.

PlayStar will not be the only newcomer to casino life in New Jersey this year. In Atlantic City alone, there will be at least 2 more launches under a Bally’s license. This is not a new name in the gambling sector but it is no longer under its original management – Twin River dropped its former identity for this new one following a 2020 buy-out.

With the current rush to take over the New Jersey market, it would be incorrect to say that the current number of 25 online-based platforms is a huge number would be an inaccurate statement tomorrow. Judging by the interest levels in this market, it is expected that the numbers will rise above states that got their license earlier.

Without the current numbers, it would be impossible to imagine that a newcomer would override the performance of other markets in a crowd. The reported performance from 2 other Ocean Casino Resort partners of more than $1 million is proof that this move by PlayStars is worth a try.

In a crowded market like what is being witnessed in New Jersey, the only secret to staying relevant enough to make profit is to be different. Like is happening with GIG and PlayStar white labeling deals in casino gaming software is needed to offer unique experiences to players.