How  New Jersey Investors Can Bet on Golden Nugget Stock 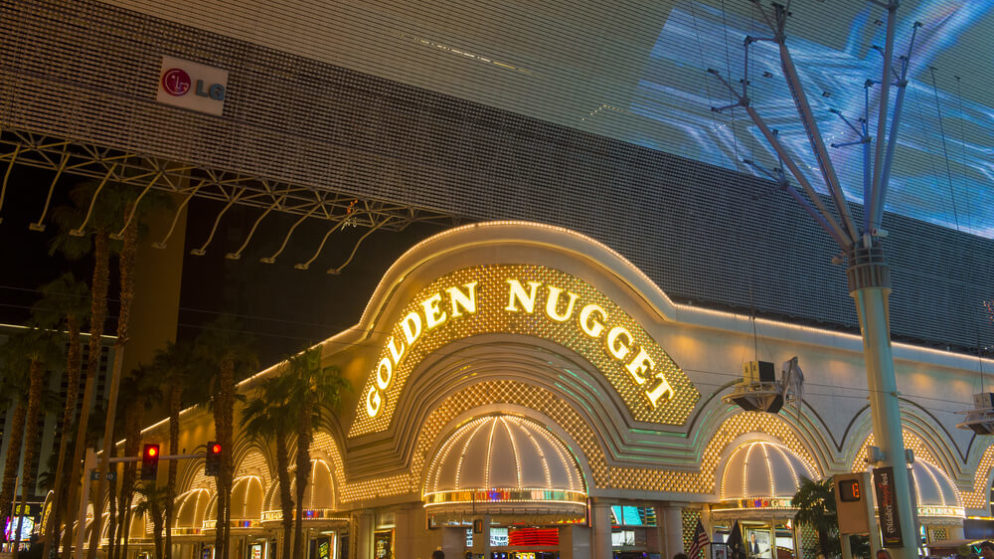 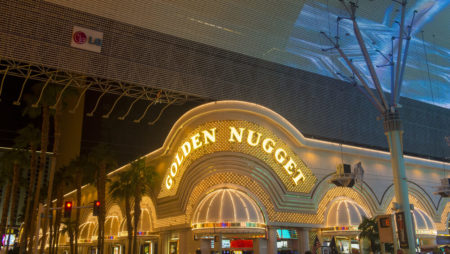 Investors may get two chances to make money on the same company, with the Golden Nugget casino. The first chance came at the end of December when shareholders of Landcadia Holdings II, a special purpose acquisition company, voted to merge with Golden Nugget Online Gaming; the second chance will come if the land-based Golden Nugget casino also follows with an IPO.

Golden Nugget investors were to vote on the acquisition on December 18 at a special stockholders meeting, but that was delayed because not enough shareholders voted. While 99% of the votes cast were in favor of the merger, more shareholders were still needed to vote.

The Golden Nugget Online Gaming merger finally went through, becoming only the second pure, publicly traded online casino in the US, after DraftKings; DraftKings went public in April following a $3.3 billion merger with Diamond Eagle Acquisition and SBTech.

Does the Success of Online Casinos Make Land-based Casinos a Good Investment?

After growing his companies through the use of debt, taking both the online and the land-based casinos public would help him to pay down that debt. As a result, Fertitta is interested in bringing his casino and restaurant empire public through an IPO.

The fact is, Atlantic City’s casinos have been hard hit during the coronavirus shutdown. It came in a distant eighth in revenue, ahead of only Bally’s. Golden Nugget Atlantic City also trailed far behind in sports betting revenue.

Sports betting has kept Atlantic City’s casinos afloat, despite the ongoing COVID-19 shutdowns and restrictions. The revenue leaders in New Jersey have been DraftKings and FanDuel.

Golden Nugget Atlantic City has only generated a little more than $1 million in revenue year to date from sports betting. In contrast, the FanDuel retail sportsbook at The Meadowlands racetrack generated $173.3 million.

From an investment standpoint, when Golden Nugget Online Gambling goes public, it looks like it could be a good bet.

Online gambling as a whole, especially sports betting, has made New Jersey the leader in internet and mobile gambling. Golden Nugget Online Gaming has plans to go live in other states, including Pennsylvania and Michigan, which will further boost revenue.

The Fertitta’s land-based casinos, on the other hand, might make more money for Fertitta than for investors. This is because land-based casinos all over the world are still hampered by the coronavirus shutdowns, mask mandates, and social distancing requirements; for example, casinos in New Jersey are restricted to operating at 25% capacity, dramatically reducing profits.

The fact is, Atlantic City’s casinos are having a hard time, as is Las Vegas. Investors would do better with online gaming than with land-based casinos.