An Update on the Landcadia Acquisition of Golden Nugget Online Gaming 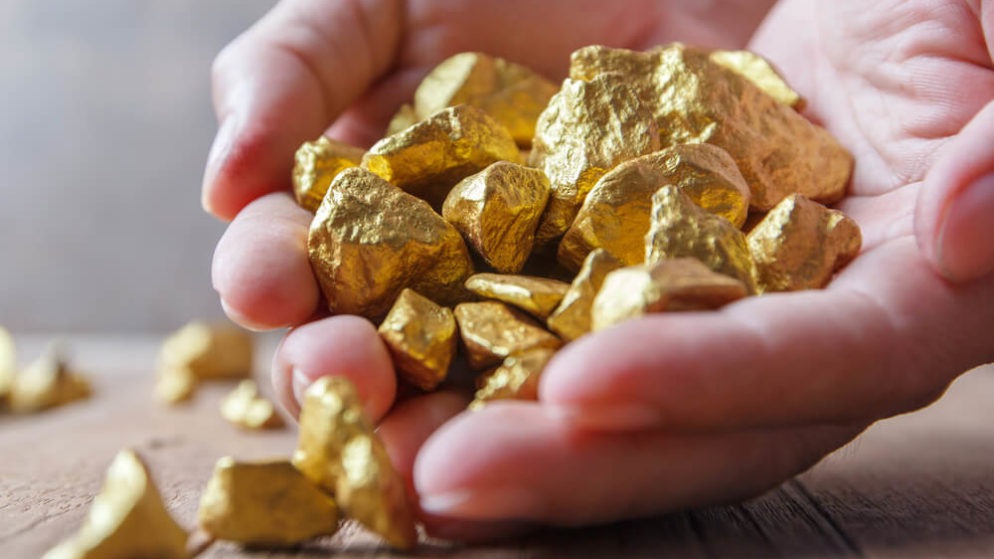 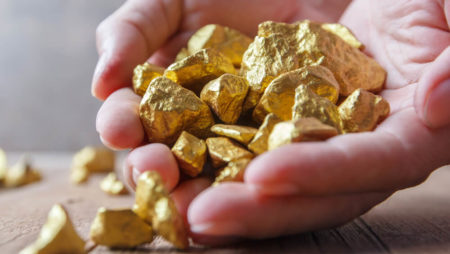 Most sensible investors would cash out right now, but investors who understand the potential of online gaming could feel that Landcadia share prices could go even higher.

While there’s an argument to be made that as an online gaming stock, Landcadia could go higher, others believe that may not be the case.

On December 3, Landcadia announced it would hold a special shareholders meeting to vote on the merger with Golden Nugget Online Gaming. If the vote was positive, Landcadia would then trade as GNOG on Nasdaq.

However, the vote announcement was delayed by six months because Golden Nugget Online Gaming had to first secure an online gaming license from the New Jersey Casino Control Commission, which it received on November 25.

As long as everything goes as planned, Tilman Fertitta and Landcadia will be able to take Golden Nugget Online Gaming public. Moreover, much of his portfolio is expected to follow as Fertitta sorts out his debt, while maintaining control of his hospitality empire. During the government-mandated coronavirus shutdowns, Fertitta borrowed $250 million at 15% to keep his hospitality businesses from going under.

If the merger is successful, it would give Fertitta an 11% economic interest in the new Golden Nugget Online Gaming, and close to 80% of the voting rights. Fertitta is expected to take Golden Nugget and Landry’s Restaurants public in the same manner.

Whatever happens with Golden Nugget and Landry’s, an approved merger allows Fertitta to grow his business without it depleting his personal finances.

How Much Could Landcadia Grow?

According to regulatory documents filed by Landcadia with the Securities and Exchange Commission, the new Golden Nugget Online Gaming will have 70,813,000 shares outstanding. Based on a $60 share price, Golden Nugget Online Gaming would have an enterprise value of $4.86 billion and a market capitalization of $4.25 billion based on $141.0 million in long-term debt and $80.0 million in cash.

Golden Nugget Online Gaming, during the nine months ended September 30, had a little more than $68 million in revenue, a pre-tax income of $3.4 million, and an operating income of $22.5 million. That’s up from nearly $40 million in sales during the same period year-over-year. While Golden Nugget’s 2020 operating income was 74% higher, its pre-tax income fell 74% year-over-year due to more than $19 million in interest expense.

DraftKings, by comparison, is currently trading at 18x its trailing 12-month sales.

What Does Golden Gate Need to Do to Reach $60?

Now that Golden Gate Online Gaming is licensed in New Jersey, sales should keep growing at or near 100%. If Golden Gate doubles sales in 2021, then a $60 stock price could be possible, but the online gaming competition is constantly growing, creating a large ask by investors.

We may not see a $60 stock price in the next few months, but if you consider how hot online gaming stocks are right now, $42, give or take, is possible.