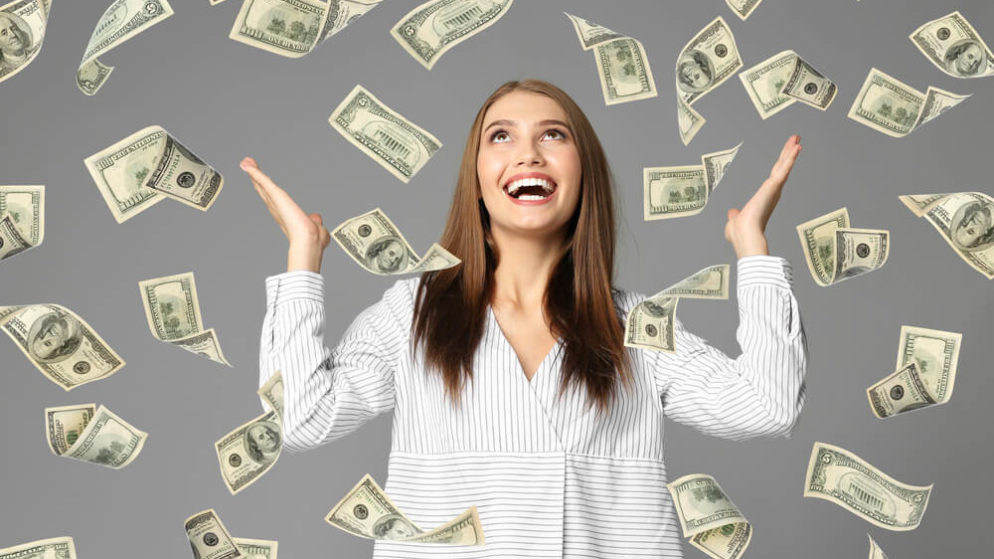 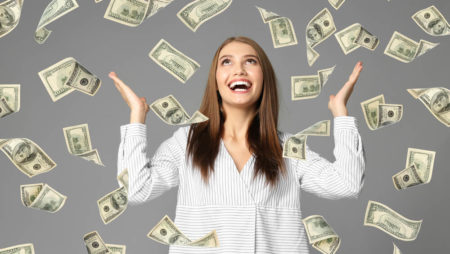 From business transactions of the entire year 2020, Golden Nugget Online Gaming (GNOG) has posted interim figures to the tune of $90 million. This is quite a performance compared to $55.4 million posted the previous year. When making the announcement, CEO and board chairman of GNOG, Timan Fertitta, accredited 2020 as a transformational season for the company.

2020 is the year that saw the company listed on the public securities exchange. In the same year, GNOG was able to penetrate new markets by signing access agreements with multiple states. The revenue figures posted by the chairman are just but preliminary but no significant difference is anticipated.

This notable increase in revenue between two consecutive years is the largest ever for the company at 63%. The gross income for 2020 has been calculated to be about $102 million which is a 67% increase from $60.9 million achieved in 2019.

GNOG has also posted an estimated operating income of $24 million which is 38% more than the approximately $17.6 million posted in 2019. Mr. Fertitta spoke about the success the company had achieved in New Jersey, a relatively new market having just been awarded a gambling license. He was pleased that most of the revenue for 2020 was obtained from new markets and uptake of digital media in the wake of the novel Coronavirus pandemic.

It appears that the revenue growth has inspired Golden Nugget to take on new business – in the last week of January 2021 Michigan became the newest frontier for GNOG. The company has penetrated this gambling market in collaboration with Ojibwa Casino.

Although the soft launch that took place on January 22nd might have been too shallow of a move for the entire industry to notice, GNOG has already started reaping big. This is easy to see from the immense momentum with which the revenue and customer database is accumulating. Based on the pace at which the Michigan market is warming up to online gaming, the company might just record higher revenues than they had earlier projected for this region.

According to President of GNOG, Thomas Winter, the company management is thrilled to have established ties with the Michigan customer base. Even though the new venture is still at startup, there is hope that they have entered a revenue potent market. Already, GNOG in Michigan is recording $2 million in wagers on a daily basis and business operations are adapting well.

New leadership at the helm of GNOG

While announcing the profits gained in the past year, GNOG management also introduced their new Vice President of corporate development. Kevin Vonasek comes to GONG as a veteran in digital gaming. He is expected to steer the company towards expansion of its offerings in different markets.

Vonasek will be the brains behind GNOG penetration beyond its current bases as well as initiatives geared at innovative revenue attraction. Before his appointment to GNOG, Vonasek was the Chief Product Officer – Americas for NYX Gaming Group. He has also worked with Scientific Games Digital as the Vice President of Business Development – Americas.

Winter has applauded the move to have Vonasek working with them. He is excited to see the end product of his innovative mind combined with GNOG’s current standing in the gaming industry. According to Winter, the new Vice President possess the right combination to steer GNOG to greater heights.

Vonasek has also voiced his excitement at the new role. He even admits to secretly admiring the GNOG team for their accomplishments. For him, joining a team that he has held in high regard for a long time is definitely a dream come true. His promise to management and players alike is that GNOG will conquer the entire US iGaming market.

The performance of GNOG in Michigan and New Jersey has been quite impressive. Considering that these are relatively new markets in terms of gambling, the financial statement of 2020 has been encouraging for the investors of this newly listed public company. Already, the company has spread out its influence to other markets in the United States.

West Virginia and Pennsylvania are the new bases of live operation for GNOG. In November of 2020, Golden Nugget entered into an expansion deal with an iGaming provider, Wilmot Gaming to set up a casino establishment in the 5th largest state in the US. Judging from the performance of the other markets in which GNOG has a presence, stakeholders are sure to reap big even this year.

As we speak, Golden Nugget is in the process of forging a merger partnership with Landcadia Holdings II which has recently acquired a new name. The GNOG string of land-based casinos has operations in New Jersey, Mississippi, Nevada and Louisiana. Based on the ease of market penetration in Mississippi and Louisiana, these are the most fertile locations for online Sportsbook expansion by GNOG.

Legally, Mississippi players are allowed to place sports bets but there lacks an express law that permits mobile or app betting. In Louisiana, a law to permit sport betting was passed in November 2020 but it appears that wagers will kick off in 2022.

Even with the huge monetary success and balance sheet achievements, GNOG is still in the woods as far as stock trading is concerned. The share price is currently balancing at slightly above $20 and experts are encouraging investors to buy in at this point.

The success we see now is a result of private effort when Golden Nugget was still privately-held. It is too soon therefore for critics to spell doom for this new merger whose risks and opportunities are yet to take on a new shape. Needless to say, the future of GNOG looks bright if the online betting megatrend is indeed a trend to watch.