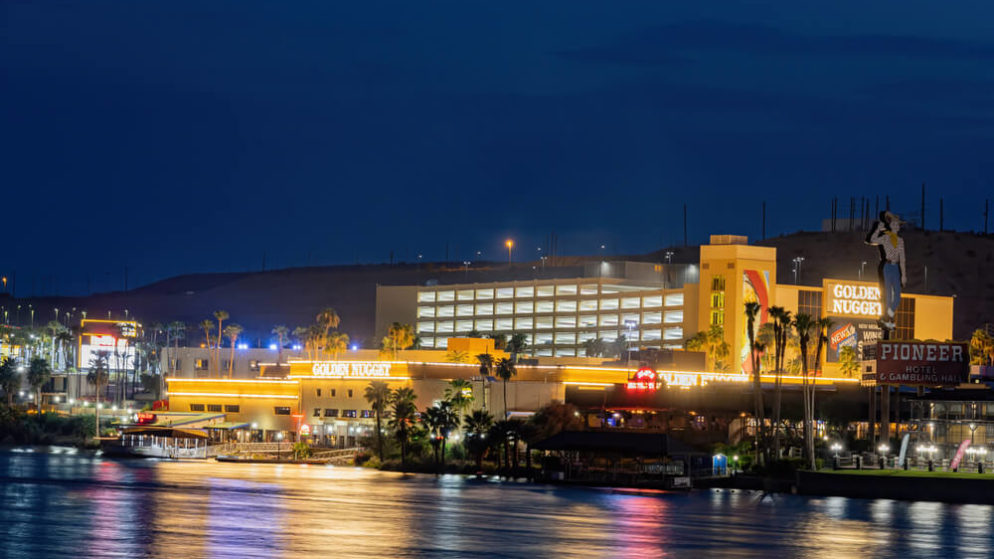 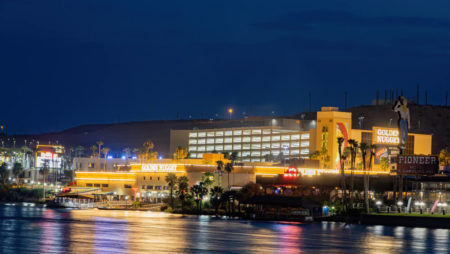 After a series of moves, Golden Nugget is going public. Fertitta Entertainment Inc. which has business interest in entertainment, hospitality, restaurant and gaming has entered into a merger arrangement with FAST. FAST, which has Sandy Bell and Doug Jacob at its helm is a special purpose acquisition company.

Golden Nugget joins the securities exchange owing to the fact that it is owned by Fertitta. A sole proprietorship business, the owner of Fertitta, Tilman Fertitta will continue to be in charge. In addition to his service to Golden Nugget as CEO, President and chairman of the board, Mr. Fertitta is also the majority shareholder.

His share capital of $2 billion allocates him 60% equity as at the close of the merger. The new business transaction covers not only company ownership but also voting regulations. Timan Fertitta has expressed enthusiasm in the future of his business under the new business arrangement.

Having taken the company under private ownership in 2010, Mr. Fertitta is hopeful that returning the ownership of his business to the public opens up its future to benefits that can only be achieved from an opportunistic marketplace. The idea to go public came about around 2019 but it faced setbacks owing to the pandemic. It was inspired by the rate at which deals related to M & A were entering the market.

The partnership with FAST has not only provided Golden Nugget with an easy process but also allowed market control through an established business entity. FAST comes into the merger with capital and when this is combined with what institutional shareholders are offering, the balance sheet looks great.

The other route that Fretitta would have taken was Golden Nugget IPO. Mr. Fretitta had considered this but choose to take the option that allowed his company a spot among the big players by trading under the wings of FAST. Sandy and Doug have been absolutely resourceful according to Mr. Fretitta and he owes the success of the process to them.

The Covid-19 period is a tough stint for players in the hospitality sector because of the sudden wave of disruption. Doug Jacob does not take all the credit for the successful public listing of Golden nugget. He is convinced that the company will do well under any circumstances because they have a track record of restaurant operations and premier gaming.

Success for the Tilman lead establishment is almost automatic because of the rich portfolio that combines entertainment and dining which the public cannot get enough of. Among the great minds that will be helping Tilaman to deliver a clean balance sheet to stake holders is Eugene Remm who will have a seat at the board. He partners with Tilman to steer Catch Restaurant Group and has previously served in FAST as Chief Brand Officer.

What does this new merger bring to the public securities for potential investors?

In hopes to stay profitable and achieve revenue growth, Golden Nugget is looking at going big in hospitality. There are also plans ready to roll that will see a total of five high-end casino establishments planted in various United States locations. The new brand logo that will be synonymous to casino life will be that of Golden Nugget.

Shareholders of Golden Nugget will also reap profits from the diverse internet gaming platforms. For a brand that has won online gaming awards before, Golden Nugget’s controlling stake in the listing will drive rapid takeover of emerging markets.

What the transaction says about Golden Nugget?

The new valuation of Golden Nugget/Landry’s is nearly $6.6 billion which translates to 9.25 times the EBITDA adjusted pro forma of $648 million. This total is inclusive of equity from GNOG that assumes an estimated share price of $18. Projected cash that remains after the transaction has been closed will comprise of the FAST contribution of $200 million that will be held in trust.

The unit share price awarded to institutional equity total of $1.2 billion under PIPE terms is set at $10. With this stream on new life pumped into the company’s balance sheet, the growth curve is expected to skyrocket. The funds will go into debt clearance and corporate purpose in a general view. In line with the new conditions arising from the merger, Tilman will retain private ownership of some assets and business segments.

Although Golden Nugget Online Casino has since 2011 been sharing a name with the mother company based in New Jersey, the public trading of shares will call for some independence. This will be instrumental when it is ready to scale operations to other States.

The sponsors of FAST in consensus with directors of the board together with senior management have passed to have a lock-up period that will not go beyond one year from the time of closing the deal. This lock-up means that no existing shareholders of FAST will apply to redeem shares. If ownership of FAST remains as it is, then Tilman will end up as largest equity holder with 60% stake in the merger.

This transaction structure has been accepted by all parties involved from both Fertitta and FAST. Upon receipt of the approval of stockholders from FAST the closing process can commence. The expected closing date will happen between April and June 2021 when the new company will have received gaming approvals and operating licenses.

Fertitta Entertainment, Inc. is owned by Tilman Fertitta as a holding institution for all assets that are under his name; this includes equity that he will remain with now that Golden Nugget has gone public. 1% equity will belong to the sponsors of FAST; 35% of the company lies in the hands of PIPE participants while the remaining 4% is to be shared amongst public stockholders.

FAST Acquisition Corp. is a black check institution that focuses on hospitality. They are experts in the capital stock exchange, asset acquisition, purchasing of stocks, and mergers. Upon listing of its shares in the capital exchange through an IPO in August 20, 2020, the company raised a total of $200,000,000.