Atlantic City Casino is looking bullishly towards the future 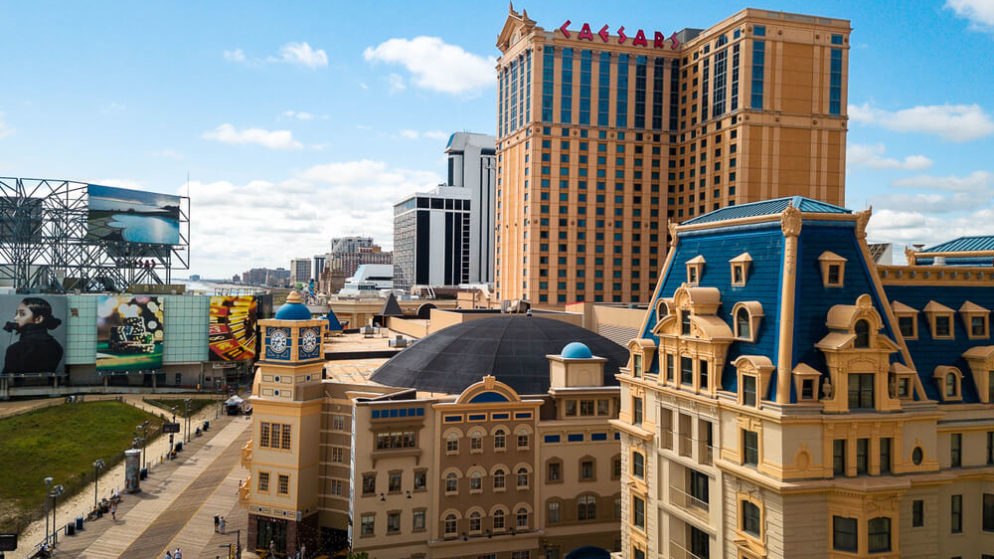 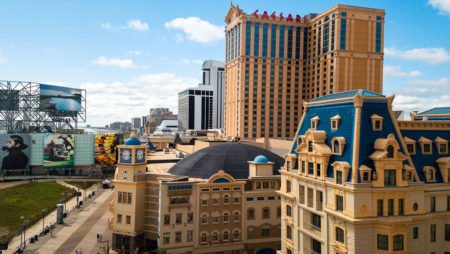 For a few years now, Atlantic City Casino, now known as Ocean Casino Resort, has been diligently working on reducing  its debt and avoiding bankruptcy.  Since a New York hedge fund took control last year, Ocean Resort has improved its finances, turned a profit, reduced its debt, and engineered a completed turnaround.

This has finally paid off this week when the New Jersey Casino Control Commission authorized Luxor Capital Group to fully own the casino.

Commissioner Alisa Cooper  argued that this is a great sign for Atlantic City and the casino industry in New Jersey. In the past, the casino went bankrupt, then almost made a profit, and then closed. Colorado developer Bruce Deifik bought it in January 2018 and reopened it that summer.

But the money quickly ran out, and Luxor, one of Deific’s lenders, took over the casino in exchange for cancelling all of its debts.

In February 2019, Luxor pumped $70 million into the casino, including $50 million to pay off debt, however Deifik was tragically  killed in a car accident in April 2019 which once again suspended the plans for the casino and caused extreme uncertainty with regards to what will happen with the project.

However, the plan was put in motion starting in 2019 for the casino to diversify its portfolio and move away from its overreliance on gambling activities. The management opened a full-service restaurant, a bar, a spa and a fitness center, and set about fixing many of the property’s perceived shortcomings – including its uninspired escalator which one source adaptly called “vertigo-inspiring”.

The results are promising, and the company has told regulators that it plans to own and operate the casino for the next 25 years according to Associated Press. Despite the coronavirus outbreak, which has severely impacted Atlantic City, Ocean Casino is still afloat, said John D’Agostino, Luxor’s executive vice president and chief financial officer.

In a presentation to the Commission, the management proudly announced that it has increased revenues while reducing its spending.

Ocean increased its slot revenue by $41.1 million, or 54%, compared to the same period last year. The casino also reduced the amount of debt owed to it from $22 million to less than $5 million in 2019.

When Atlantic City casinos finally get permission from the state and the city to reopen, Ocean Casino plans to press ahead with construction of the 12-story Ocean Hotel Tower, which was unoccupied last year, and the expansion of its casino and hotel.

In 2019, Ocean ranked seventh in terms of revenue among AC casinos with a little over $238 million in revenue.

Ocean Casino’s comeback is very impressive, but it should not be considered indicative of a complete turnaround in the city. NJ Casinos and NJ Sportsbooks have been hitting a rough patch for a long time now.

For example, President Trump has owned and bailed on the Taj Mahal which has eventually re-emerged out of bankruptcy as Hard Rock Atlantic city.   Sands Atlantic City was finally put out of its misery in 2016 after almost one decade of struggling to emerge out of bankruptcy, despite once being the go to destination for entertainment in the city featuring stars like Frank Sinatra, Bob Dilan or Cher.  AC residents and tourists also said goodbye to the Atlantic Club back in 2014, the previous host of low-budget gamblers.

One of the biggest problems the city continues to face is that, to be frank, the downtown area is quite depressing. Whereas the AC boardwalk remains one of its top attractions, venturing away by only one or two blocks will take tourists to less desirable locations, marred by presence of homeless people, depressing buildings and subpar restaurants where the biggest attraction (read: the ONLY one) may be the fully de-clothed ladies as the local strip clubs (and not much else!).

Until the city administration and the major casino operators devise a plan that will holistically fix the problems preventing tourists from enjoying their stay in town, one can expect the local tourism economy to continue to suffer.