by Bob Johnson
3 months ago 53 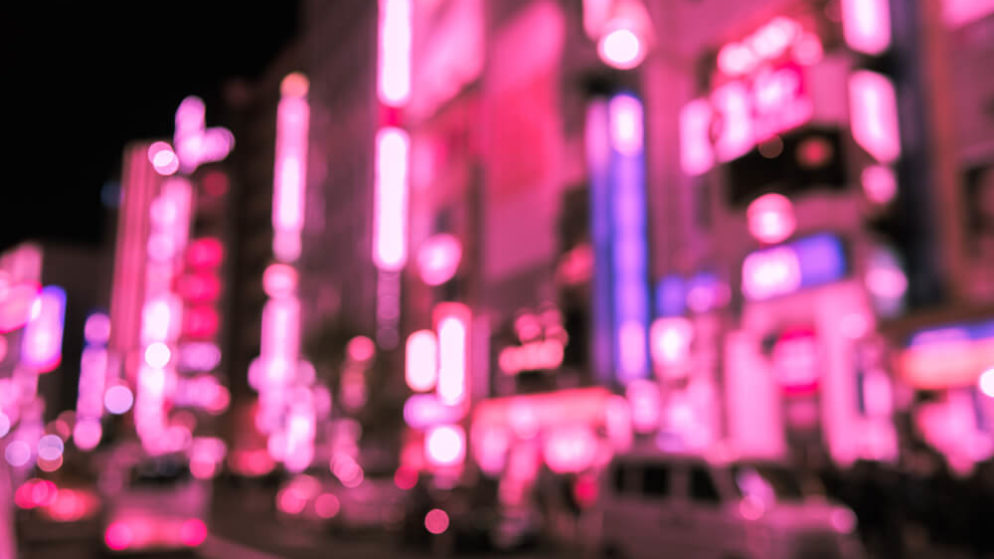 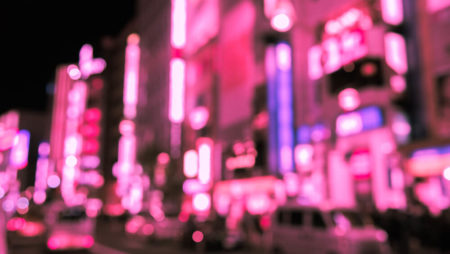 Tropicana Atlantic City will light up pink this October for National Breast Cancer Awareness Month. The casino resort is joining the cause, along with the Hard Rock, by hosting promotions to benefit The American Cancer Society and increase awareness.

Tropicana has also chosen to raise money for Gilda’s Club South Jersey; Gilda’s Club was founded in memory of the late comedienne Gilda Radner, one of the original cast of Saturday Night Live. In 1989, Radner succumbed to cancer at the age of 42. In 1991, Gilda’s Club was founded by Joanna Bull, Radner’s psychotherapist, along with her ex-husband, actor, and comedian Gene Wilder. It’s a place where people with cancer, along with their family and friends, can meet to learn how to live with the disease.

The campaign encourages male leaders in the community to wear pink in October, to raise both money and awareness for the American Cancer Society’s breast cancer initiatives. These include research, education, patient services, screenings, and risk reduction.

Gregorec has vowed to wear pink the entire month of October to raise money and awareness for breast cancer. Other Tropicana Executives and Team Members also joined Gregorec in the Ocean City Making Strides Against Breast Cancer Walk on Sunday, October 13.

“Breast cancer can affect anyone, it doesn’t matter if you are a woman or a man. That’s why I’m stepping up to help fight breast cancer and make a difference in our community with all I have,” Gregorec said. “Most people know someone who’s been touched by cancer and any opportunity to help, I’ll support.”

The Trop Lights Up Pink

During the entire month of October, the Tropicana will “go pink,” with pink spotlights on the resort’s exterior, including the iconic Havana Tower cupola. Every Tropicana fountain will also light up pink, in support of the thousands of women in South Jersey who have battled breast cancer. Moreover, Tropicana will donate every coin tossed into the fountains during the month to the American Cancer Society.

The Build-A-Gilda-Burger is priced at $17, and features an 8-ounce beef patty, topped with lettuce, tomatoes, and the option to add three more toppings of your choice. The meal also comes with a side of Chelsea Five fries. The extra toppings include your choice of American cheese, Swiss cheese, Provolone cheese, Cheddar cheese, Mozzarella cheese, Asiago cheese, avocado, sautéed onions, sautéed mushrooms, bacon, crispy shallots, egg, and pickled jalapeño.

Tropicana is teaming up with Tito’s Vodka to donate $2 for every cocktail made with Tito’s on the casino floor and at Boogie Nights, 10 North, Chelsea Five Gastropub, Olón, Golden Dynasty, Tango’s, Okatshe, and il Verdi throughout October.

Tropicana Atlantic City spans six entire city blocks and is just steps from the beach and the Atlantic City boardwalk. The resort can boast 2,400 luxury suites and rooms in five hotel towers, making it one of New Jersey’s biggest hotels. The casino runs 24/7, offering 2,300 slots, 18 poker tables, and 132 table games. Finally, there is the William Hill Sportsbook.

The resort features 25 shops, 25 restaurants, 20 bars, 4 pools, and 2 spas. For entertainment, there’s the Tropicana Showroom and an IMAX Theatre. Guests can stay in shape at AtlantiCare LifeCenter Fitness and the property features more than 122,000 square feet of meeting space.