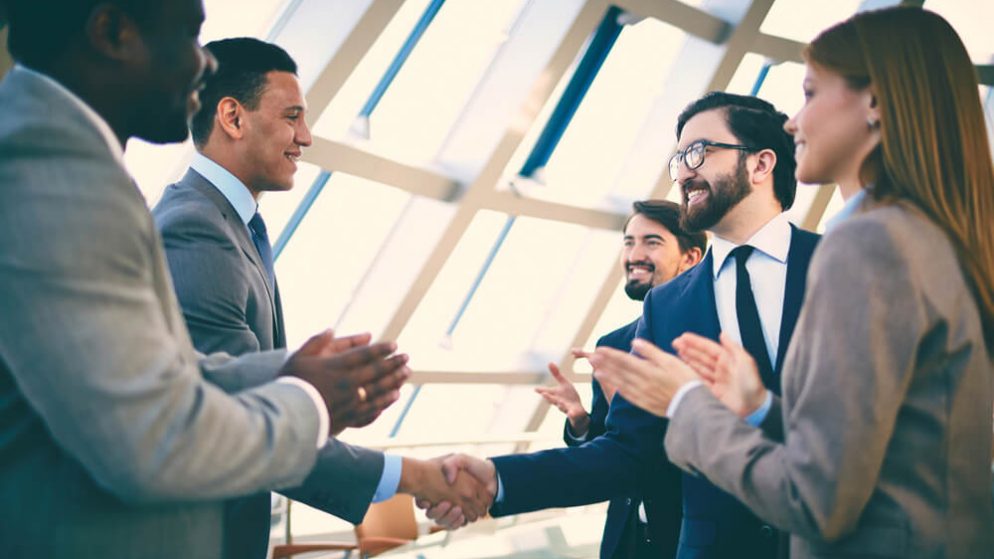 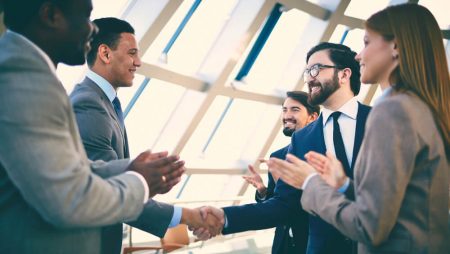 There is an evident wave of growth that is sweeping over the gambling industry in the United States and it appears to be benefiting all operators. The latest beneficiary based on expansion potential is White Hat Studios. As a content developer, it is no wonder that this division of White Hat Gaming continues is catching the attention of providers who are eager to offer quality to their customers. Tipico U.S. have struck a deal with White Hat Studio for a partnership that will see the provider receive exclusive content from the developer.

Given the nature of the agreement, Tipico’s online casino customers based in New Jersey will be treated to a wide range of branded slots, hit Megaways titles and jackpot games. This generous serving of thrill might just be the push that will motivate other states to adopt gambling. The plan is to rollout the benefits of this agreement gradually to the rest of the country’s regulated network. When this happens, both parties benefit immensely.

New Jersey is an attractive market for casino investors because of the positive financial reports. Frankly, if a business can survive the NJ atmosphere, then it will thrive in any other state. The only hurdle that new entrants face when setting up in the Garden State is the strict regulation requirements. Brands have been known to wait for months before receiving their approval license just so that the gambling regulator can ensure that they are compliant to business conditions.

By putting up its products for offer through a third party, White Hat Studios will be able to penetrate into markets where Tipico already has approval to operate. The most important consideration for the developer is that the quality of their products remains high. Casino players love to play the same games repeatedly and keeping them thrilling will help to push them into other regulated markets in the country.

According to the VP of Sales & Marketing at White Hat Studios, Daniel Lechner, the developer has great plans of scaling its reach across the American market. It is therefore with immense pleasure that they have signed the business deal with Tipico as their vehicle delivering in the New Jersey market. The entire market is aware of the great reputation that Tipico has established and even at the global scale. Lechner and his team are eager to witness the impact that their games will have on the gaming market.

With such an extensive customer base, the Tipico brand is a great platform for gambling partners to measure the reception of their offerings. The sales & marketing head at White Hat Studios reveals that the Tipico deal is not the only one they have signed for the same objective. Although he does not volunteer much information, he terms them as an important component in realizing their growth projections.

For the remaining months of 2022, Lechner speaks of aggressive efforts that involve rolling out of new content. The North American region has been actively targeted particularly with the White Hat Studios and for obvious reasons. Following the Supreme Court ruling of 2018 that allowed states to set up gambling frameworks, some are still not acting on it.

There are many gaming ideas that developers can work on to create content that will appeal to the masses if only they paid attention to what people loved. Some old games are based on legends while others are inspired by world events; if an issue caught the public eye in real life, it is sure to captivate in a gaming environment.

The best approach to conquering the US gambling market as has been demonstrated in the past is to partner with organizations that are already established. Many organizations that sought licenses individually will admit to the long wait before the authorization finally gets into their hands. Instead of going through this route, there is a shortcut of partnering with an already licensed brand, as many have been doing.

What kind of games is Tipico known for?

For veteran casino players, the common brands and games they offer is information that is basically at their fingertips. Even though the current state of the gambling industry is that there is hype around sports betting and iGaming, the reality is that slots still turn a ton of heads. The first betting game that most bettors ever engaged in was probably a slot title. It is not a surprise then that many players retire to the slots when they have exhausted all their other betting options.

Have you heard of Deal or No Deal? This is one of the most popular slot titles offered by Tipico for their customers’ thrill. Following the deal with White Hat Studios, the gambling enthusiasts of the Garden State will now be able to enjoy such and more titles such as Ted and Worms.

Commenting on the partnership that his organization has entered into with White Hat Studios, the CEO of Tipico US, Adrian Vella, said that his management was excited at the alliance and everyone was looking forward to the great benefits that come out if it. Tipico will soon be adding products created by White Hat Studios to its gaming portfolio. Vella revealed that there was evidence that Tipico was growing in reach and such an effort will only work to propel it further.

Based on an analysis of the popular brands in the casino landscape in New Jersey, there is no doubt that the people here love to be associated with branded games. White Hat has a proven track record of creating captivating game titles and this is the reputation that Tipico hopes will create for them some leverage in the market. This deal is likely to be a first for Tipico and a popular brand; it is highly likely that they will sign more agreements to help in the growth strategy.