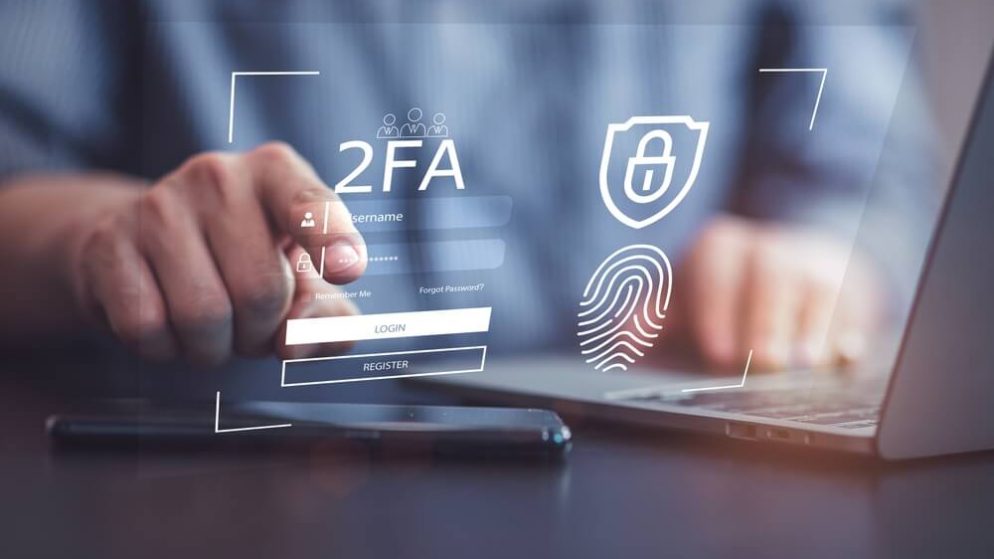 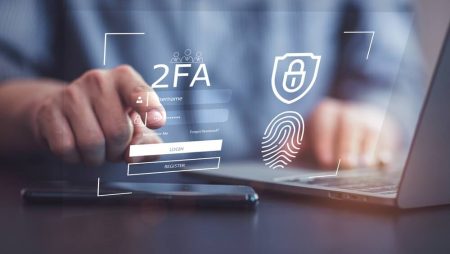 The New Jersey Division of Gaming Enforcement has in what can only be referred to as a first-of-its-kind innovation revealed a “multi-factor” authentication standard in the US market. This new standard which has been designed for purposes of player protection has been running for the last 4 months without any foreseeable hiccups.

The NJDGE is mandated with the task of oversight of the adaptation and implementation of gaming regulations for all who operate within the jurisdiction. When probed on the role of the new log in protocol to the market, a spokesperson from the DGE emphasizes on player safety. The new regulation standard flags new devices used by players to log in to their accounts; if a player has never used a device before, a two-factor authentication is triggered. The validity of this authentication is 14 days after which it must be applied before.

How practical is this new system of accessing one’s account? From a practical standpoint, the two-step authentication means that a player logging in to a sportsbook in NJ through a mobile phone will first receive a pop-up message stating that  passcode will soon be sent to their phone inbox. There is a place for entering this code after which the betting site becomes fully available to place a bet.

Back in May, FanDuel became the first sportsbook in the US to adopt the new verification standards as proposed by the NJDGE. The Director of the NJDGE, David Rebuck, recently said that FanDuel had cleared the way for the other operators to follow. Speaking at the “Gaming Law, Compliance, and Integrity Boot Camp” hosted in Newark by the Seton Hall Law School, the director urged other brands to learn from the example that FanDuel had set. A good place to find out what was happening with FanDuel regarding the new log-in verification is on the company’s website.

Those who do not have access to a smartphone or prefer not to own one can access this same privilege through their email address. In the email, the player finds a passcode which they can use to access the site’s features. The email option of authentication is a work in progress and the rough edges around it are to be expected.

There is evidently a long list of solutions that have been proposed to secure the information that casino customers provide through their accounts. According to a comment made by the spokesperson, all the proposals will be carefully scrutinized and weighed against the current needs in the market. Since the division is committed to ensuring that best practices are maintained, all the arising issues will have a fair chance of being implemented.

So far, there have been a few inquiries reaching the division that is related to the special scenarios that might not favor some players. Case in point is the verification process for casino customers that do not own a smartphone. The general assumption today, and based on the penetration of the smartphone within populations, is that everyone has access to a smartphone; this is not true. The spokesperson acknowledges that indeed such concerns have been raised and solutions are being sorted.

It is normal to have outliers on any process change and this was no different. The majority of the stakeholders embraced the changes positively and these met the implementation deadline. The few that did not manage were granted an extension on a case by case basis.

Which players made it to the DGE site?

Way before it was decided that casino players would need to access their accounts using a two-factor authentication system; DraftKings had already gotten into an agreement on a related issue. In collaboration with the state attorney’s office, the operator had been involved in a serious case in which it was established that they were guilty of allowing a number of out-of-state “proxy bets” by a particular VIP customer. One of the most memorable of these incidents was the $3 million parlay placed in Florida (Florida is yet to legalize sports betting). In this case, DraftKings New Jersey platform was accessed from an unauthorized jurisdiction in the fall of 2020.

According to reports by the Sports Handle, the focus of the case was the alleged agreement between DraftKings and a “whale bettor” from Florida that allowed the client to place bets via the New Jersey mobile sports betting app. The bettor was tracked down and agreed to an exclusive interview with Sports Handle on the condition that their identity would not be disclosed. The bettor went on to narrate how the management of DraftKings had frozen his account a little over two weeks after he had placed the huge parlay.

Since this turn of events was in violation of the licensing agreement, the state of NJ DGE slapped a civil penalty of $150,000 on DraftKings. The operator was then ordered to come up with a new set of controls which they should then present to the regulator. The requirement was that the controls should outline the process of training for the detection and prevention of proxy betting.

Sports Handle reported that the regulator was in close talks with the operator to enforce the proposed controls and the progress was good so far. Even though all stakeholders agree that the operator had been caught up in a big anomaly, there is evidence of better systems in the future. According to DraftKings however, they had done nothing wrong as per the conditions of the operating license.

With a two factor authentication system for login in casinos will prevent incidents where players access their accounts outside their authorized operating area. DraftKings is familiar with the consequences of leaving their platform unmanned; they have on multiple occasions been slapped with penalties for this. Operators that do not want to suffer the same fate should gladly embrace the new DGE on sign-ups.