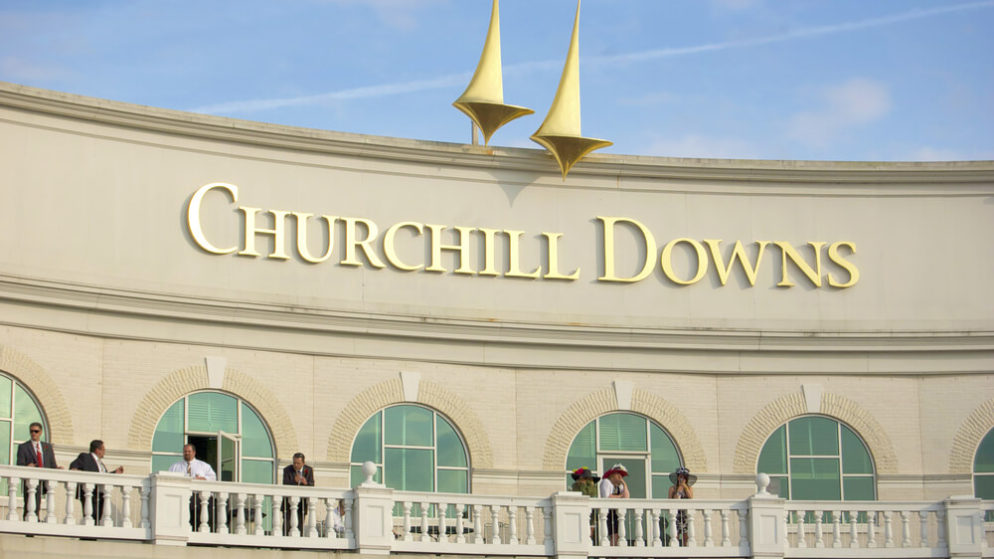 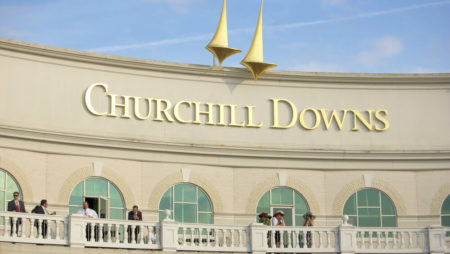 TwinSpires, the popular platform for sports betting, horse racing, and iGaming, has announced that Pro Football Hall of Famer, quarterback Brett Favre, will be the face of its new ad campaign.

As part of TwinSpire’s multi-year brand ambassador deal with Favre, the Super Bowl champion will be front and center as the face of the company’s new Bet Dedicated ad campaign. Bet Dedicated celebrates TwinSpires’ expansion from simply offering online bets on horse racing, to including casino games and online sports betting.

The first to see the new ad campaign are fans in Michigan, to celebrate TwinSpires’ launch. The sportsbook app is still pending final regulatory approval in the Wolverine State.

Along with a mix of both digital and traditional media ads, the Bet Dedicated campaign is built around a video in which Favre is presented with a series of bets related to boot camp drills.

Produced by Stept Studios and the creative house BOC Agency, the ads pay respect to TwinSpires’ undisputed gambling expertise, due to its affiliation with Churchill Downs; the Downs are home to the legendary Kentucky Derby, with nearly 150 years of horse racing history in the United States. TwinSpires has been the official pari-mutuel wagering partner of the Kentucky Derby since 2007.

“As a concept, the Bet Dedicated campaign not only reflects of our heritage, but also the promise our brand makes to our players,” said Sean Phinney, VP Marketing for TwinSpires. “Brett Favre epitomizes what it means to be dedicated, and we’re excited for him to star in this campaign as we launch the TwinSpires iGaming and online sportsbook in Michigan and other states.”

“The moment it was introduced to me, I knew this was a campaign I could get behind,” said Favre. “I was never the biggest, the strongest, or the fastest in the NFL, but throughout my career, I worked harder than the guys that had the same dream, because I was the most dedicated.”

Churchill Downs Incorporated, TwinSpires’ parent company, recently announced that every one of its BetAmerica sportsbooks would be rebrand in the first half of 2021 as TwinSpires. Both its retail and online sportsbooks transitioning to the TwinSpires brand are currently available in Colorado, New Jersey, Indiana, Pennsylvania, Mississippi, and soon, Michigan.

Churchill Downs announced the Michigan launch of its TwinSpires Sportsbook and iGaming platform on Friday, January 22, 2021. The online launch builds on Churchill Down’s presence in the Wolverine State following the opening of a retail sportsbook last September, at Island Resort & Casino in Harris, Michigan.

“We couldn’t be more excited to officially launch our state-of-the-art iGaming and Sportsbook platform in Michigan,” said Bill Mudd, president, and COO of Churchill Downs. “Michigan sports and iGaming fans will now be able to access TwinSpires’ market-leading in-game sports betting as well as our best-in-class casino games on-the-go within the state or from the comfort of their home.”

Gamblers in Michigan can now download the TwinSpires Casino & Sports mobile app on Android or iOS or visit the desktop website. Michiganders can place online bets on collegiate and professional sporting events from all over the world as well as play slot and classic table games. To celebrate, new casino and sportsbook users free play and generous bonuses.