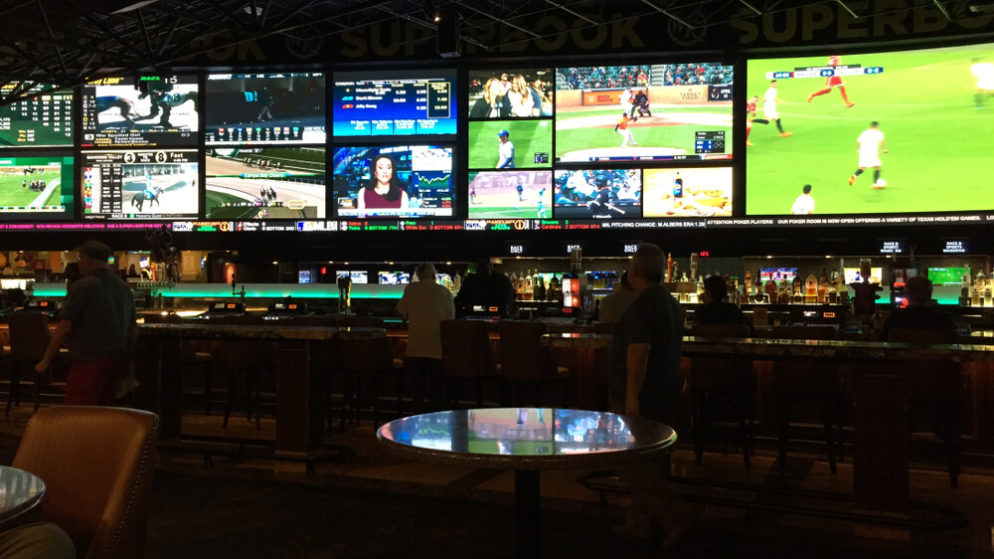 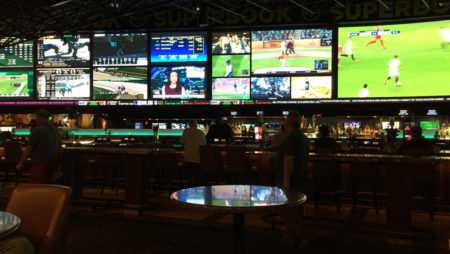 Sportsbooks across New Jersey recently received state guidelines on how to handle outstanding sports wagers throughout the state. With collegiate, as well as major league sports, canceling season play due to the coronavirus, the wagers that were placed on the canceled games fell into limbo.

After first indicating that New Jersey sportsbooks should act according to their own rules, the New Jersey Division of Gaming Enforcement ultimately set forth guidelines for settling both outstanding wagers and canceled games.

The Division recognizes that there is quite a bit of ambiguity with this season’s sports calendar. Likewise, the house rules can be equally ambiguous, and the DGE wants to provide the following guidelines:
1. If a bet has mathematically won or lost but the sports season or event has not been finalized, the wager should be graded. For example, if you have wagered that Team A will win over 35 games and Team A has already done so, those bets can be paid out. If a Team has already won a division title, those bets can be paid out, and the rest graded as losers.

2. All single-game bets on games that have been canceled can be voided according to your house rules or N.J.A.C. 13:69N-1.11. For example, all bets on the 2020 NCAA Basketball tournament should be voided.

3. For single-game bets on games that have been postponed, as well as futures bets on any league that has temporarily suspended the season, a sportsbook can void the bets if house rules permit that. However, if house rules do not permit voiding bets on postponed games, operators shall wait 30 days to decide whether the game will be rescheduled and the DGE will provide further guidelines at the end of the 30 days.

4. For all parlays, if an open leg is canceled and the house rules are silent on the treatment of that situation, payout the parlay at the adjusted odds when the open games are removed. However, nothing in the above guidelines prevents sportsbook operators from comping the affected players.

Those guidelines have led to the announced shutdown of casinos in Atlantic City and casinos in other states. Some have already closed, either under a government mandate or voluntarily.

The governors of New York and Connecticut reported on March 16 those states would close restaurants, bars, movie theaters and casinos until further notice.

New York’s Governor Cuomo announced that, “Right now, the primary goal is to slow the spread of the virus so that new infections won’t disable our healthcare system. Everyone agrees that social distancing is the best way to accomplish that. This war can not be won alone, which is why New York has partnered with our neighboring states to enforce a uniform standard that will not only keep our people safe but also prevent ‘state shopping,’ wherein residents of one state travel to another to get what they need. I have also called on the federal government to implement nationwide protocols, but in their absence, we are taking this upon ourselves.”

Las Vegas hit by Covid-19 too

MGM Resorts International shut down all of its Las Vegas properties, announcing that no reservations would be accepted before May 1. MGM has not indicated when their Las Vegas hotels and casinos would reopen. MGM also closed its properties in Ohio.

Likewise, Wynn Las Vegas announced the company was closing its poker room and sportsbook, and also closing its resort properties for two weeks.