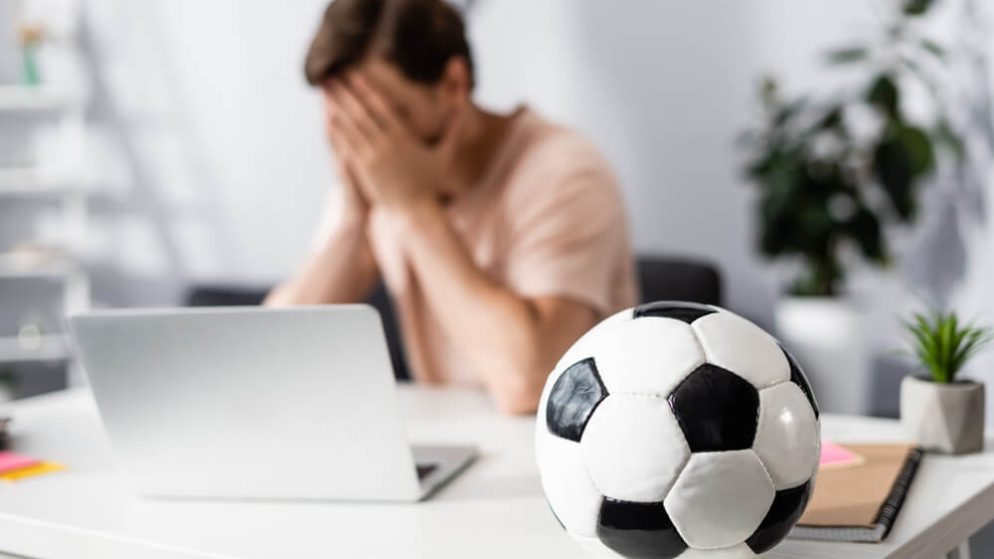 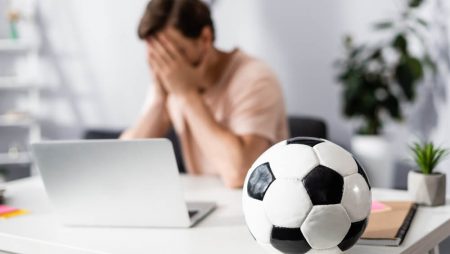 New Jersey legalized online gambling in February 2013, which instantly made the state a trailblazer in the North American gambling market. However, most punters don’t realize that the online casino law has an expiry date. The last page of the 55-page bill states that the authorization to conduct online gaming would be scheduled to expire in 10 years unless authorization was given by law.

As such, the online gambling bill technically needs to be renewed if punters in New Jersey are to keep enjoying the online gambling platforms available. An Assembly committee has been organized to determine the fate of New Jersey’s iGaming and whether it should be permitted to continue into the 2030s. If approved, this new bill will push the online betting deadline in the state to 2033.

But both punters and state representatives are hopeful that iGaming in the state will be renewed since the various online casinos have already managed to generate millions in revenue and state taxes. New Jersey legalized its online gaming market when casinos in the state were still struggling to attract patrons amid the debut of new casinos in neighboring states Pennsylvania and New York.

Before the legalization of iGaming, the market was subsiding and was near collapse. But online gambling changed all that. Since first being allowed in the state in 2013, online wagers have become a considerable source of revenue and employment.

Just in August alone, casinos,  as well as horse tracks that offer sports betting and the online partners of both types of gaming outlets managed to produce approximately $470.6 million from punters. This was a boost of more than 10% compared to the same period last year.

Casinos in Atlantic City have been working extremely hard to return to pre-pandemic level operations. Operators have concentrated their efforts on bringing in more in-person gamblers even though revenue from iGaming continues to soar. The funds produced by online gambling to date remain the second largest source of funds.

The only other vertical to produce more money than iGaming is slots. Since the legalization of online casinos and subsequent sports betting, iGaming has grown by at least 20% every year. This amazing growth of the market has demonstrated just why it is so imperative to ensure that iGaming remains in place.

Plus, the competition has been mounting from neighboring states as well. iGaming in the Empire State, as well as Pennsylvania, has also been taking off. In the coming months, new legislation in New York is also expected to permit broader online casino betting. However, the legislative process has been stuck in the committee stage.

iGaming has been central to New Jersey’s growth

As Garden State’s neighbors continue to expand their gaming options and add new online gambling experiences to the mix, New Jersey needs to work harder to stay innovative and competitive. As such, it is extremely clear that online gaming is a critical and permanent part of the state’s gaming portfolio and will remain that way moving forward.

The taxes that are produced by casinos in the state have been extremely useful for the local community. The funds generated are directed to different social service programs including providing free transportation for seniors and people with disabilities. Extra funds are also allocated to the city and the county where they are utilized for improving the infrastructure.

iGaming supplied not just the state, but the entire country, with a crucial stream of revenue during the pandemic when the casinos remained shut down for months. And when casinos were finally allowed to welcome patrons again, online casinos kept guests who were wary of returning entertained. This explains why all the major gambling operators in the state including FanDuel, Bally’s, BetMGM, and DraftKings have all supported the bill.

Since internet casinos in New Jersey were launched, casinos in the Garden State have managed to produce $4.79 billion from bettors online. That’s at least twice as much as casinos in Pennsylvania have produced since 2019. Other big states with successful online gaming markets include Michigan, Delaware, Connecticut, and West Virginia.

New Jersey has been the leader in sports betting revenue since the Supreme Court abolished PASPA in 2018. However, after New York started taking sports bets earlier this year, the Empire State instantly became the highest revenue generator in the country.

It should be noted that while New Jersey’s internet gambling revenues look great on paper, things are not all black and white. Internet betting revenues, similar to sports betting revenue, have to be split with third-party partners such as software providers and various tech platforms. As such, not all the revenue reported by the state is kept by the casinos themselves- as much as 70% of it has to be distributed among the different stakeholders.

Brick-and-mortar casinos are also experiencing slow but steady growth. Despite the rise in online gambling’s popularity, more punters are slowly returning to brick-and-mortar establishments. In August, the American Gambling Association reported that the physical gaming industry in the country was finally returning to normal after the best-performing quarter as far as gross gaming revenue is concerned.

Nationwide, revenue from physical casino establishments through the first 6 months of 2022 rose by 11.7 to reach $24 billion. Already, commercial casinos are on track to celebrate a record year.

But it’s not just brick-and-mortar casinos that are enjoying a great year. According to the AGA, legal online casinos in the country have also been enjoying their best year yet. Based on reports, online casinos have increased their revenue by more than 44%.

Internet gambling remains one of New Jersey’s brightest spots. iGaming allows the state to remain competitive in the country’s very uneven landscape, which is why lawmakers are working to extend the authorization for online wagers for an additional 10 years.

Online gambling has proven to be a very important part of gambling in New Jersey and is one of the primary reasons that Atlantic City is one of the most popular destinations in the country today.