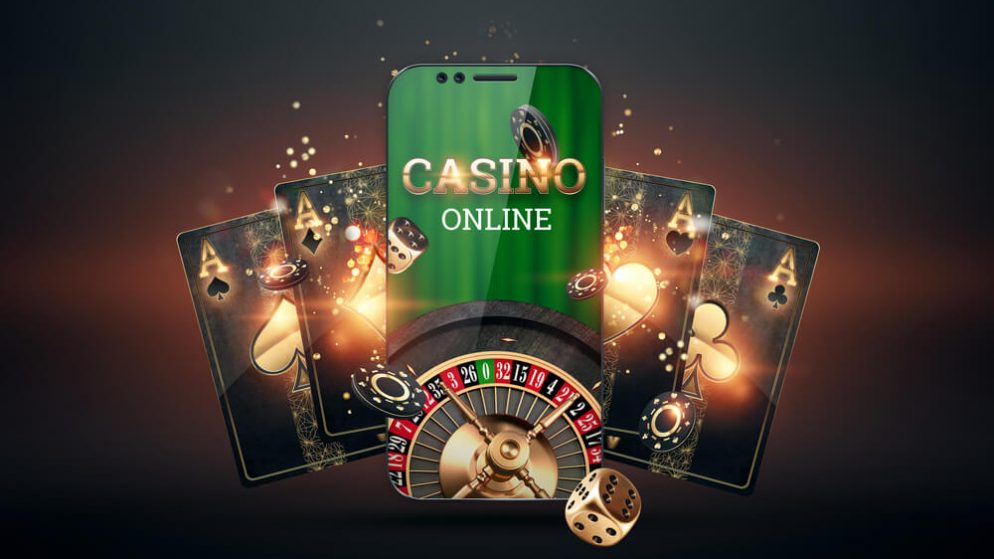 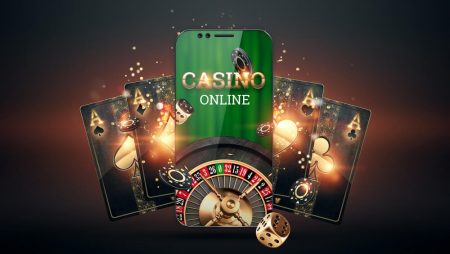 In the latest industry news, Playtech has entered into a business partnership with Kindred. According to the terms of this agreement, a giant gambling technology partner has joined with a betting operator to grow the scope of both businesses. Playtech will be launching its RNG casino products all over the online gambling platforms operated by Kindred; this includes Unibet.

Random Number Generator games are loved by many casino players worldwide because they are known to be fair. Any game that is secured this way gives all players of the game an equal chance to win. This fair chance of being a winner exists for all players regardless of how experienced they are with the game being played.

The system is responsible for the many random jackpot winners who admit to either trying slots for the first time or winning when they least expected. RNG games are best played to pass time and not necessary to win because no strategy has been qualified as a direct guarantee of gaming prowess.

To flag off the new alliance, the two gambling industry players launched the digital casino content developed by Playtech over the .com websites of Kindred. This move was important because it proved to stakeholders that both parties have their business goals aligned to the objectives of the new partnership. The launch allowed customers to taste the fruits of the partnership and still anticipate new releases.

Since Kindred operates in multiple markets such as Sweden, Romania, and Belgium, it is expected that Playtech products will soon be introduced into those markets. The roll-out is seemingly happening on a small scale but with time all brands run by the iGaming provider will be included. This means that in the near future, marketing and promotional materials developed by one or the other must feature the content of the partner.

As Kindred carries out its core business, they will be allowed to use titles as developed and used by Playtech. This will include new releases that have never before been seen in the market. Some of the popular titles that will draw the attention of customers to this partnership include the Fire Blaze Jackpot series, and Age of the Gods suite.

In the agreement with 888Casino, Kindred agreed to offer its gaming range to 888Casino. A year has barely gone by since Playtech made its debut into the coveted US market. Most casino players must have noticed this entry because the launch involved association bet365 operations in New Jersey.

An unparalleled level of casino thrill

It is clear from talks within Kindred that their partnership with Palytech was aimed at capturing the international market. When commenting on the deal recently, David Robertson who is the head of casino at Kindred said that the company will endeavor to develop content that was not only innovative but also engaging. Robertson believes that providing a high level of thrill is the only way to appeal to their international audience.

For the management of Kindred, this alliance provides hope for the company that they will dominate the future of online gambling. Robertson and his team definitely look forward to a time when the provider and developer will be working together to stamp their authority in the market. Although it is not clear for how long the partnership will be valid, industry experts predict that the two will benefits for years out of association with each other.

Chief Operating Officer of Playtech, Shimon Akad, considers the opportunity to work with Kindred as an honor. Akad is particularly thrilled that his company was selected by Kindred as a worthy partner for its future business projections. As a leading casino technology provider, Playtech considers this alliance as a testament of its caliber of casino offerings.

Akad also pointed out the fact that this partnership is proof that Playtech is open to working closely with like-minded players in the industry. For Playtech team members, Kindred is just a single instance of their commitment to revolutionizing the iGaming landscape. There is however a need for screening of potential partners before proposing an association.

In the recently published financial report of 2020, Playtech reported a 25% decline in revenue collected over the course of the year. This was occasioned by a general wave of loss that engulfed the service industry following the Covid-19 pandemic. In a global move to rise up against the virus, sports events were cancelled and brick and mortar casinos closed albeit temporarily.

Playtech has not shied away from announcing interest in the larger American market. In the coming few years, it is expected that the company will pay more attention to ways in which it can penetrate and dominate South and North America. In the recent past, Playtech has formed working alliances with Greenwood Racing subsidiaries.

A racetrack and casino services provider, Greenwood Racing is in the process of aiding the expansion of Playtech over 4 states. At the same time, the company has penned down business collaborations with partners in Guatemala, Panama and Costa Rica as part of the strategy to take over the Latin American region.

Some games which were specifically designed for Playtech include Vikings, Rarestone, Ash, Quickspin and Origins. Considering the recent happenings in the world of gambling, Kindred signs this deal as the largest ever operator to do so as far as partnering with Playtech is concerned. A few weeks ago, Kindred informed stakeholders through a public statement that it would be working with 888Casino.

There is no need for new age casino operators to employ the services of technology providers like it used to happen in the past. With this, it has become common for various players within the industry to partner to make each other succeed. As a result of this, the modern gambling market does not just make profits for the providers; the industry creates a high number of employment opportunities and generates revenue for state governments.