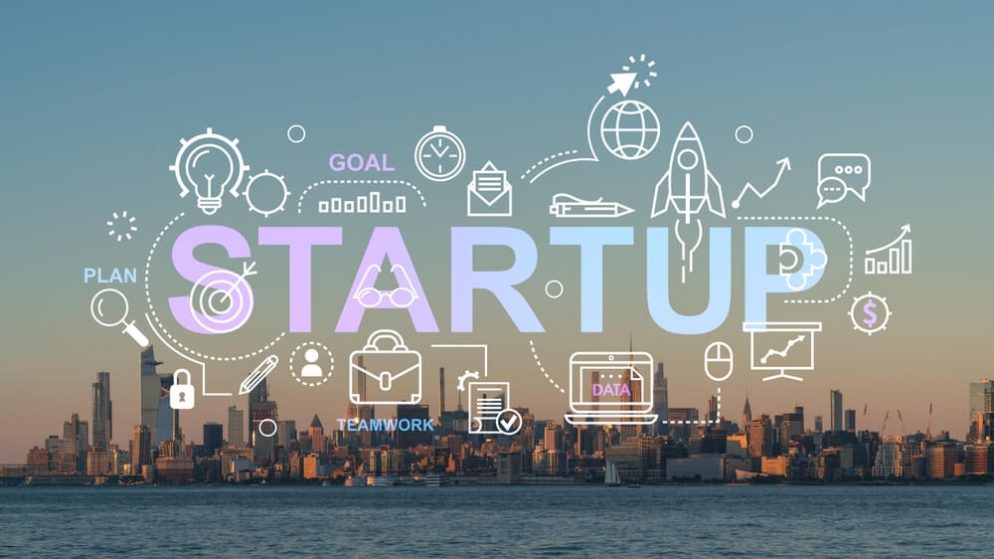 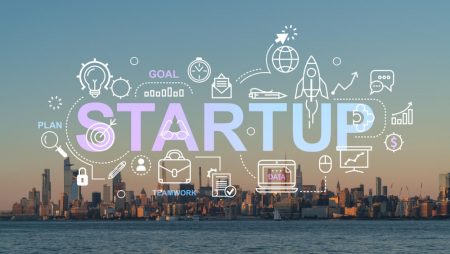 The Gaming Innovation Group (GiG) is an award-winning organization that is making big leaps in the iGaming and sportsbook solutions arena. In a recent announcement by the company officials, it was revealed that the company will power PlayStar for their New Jersey launch.

Following the recent wave of shared licenses in the state of New Jersey, new market entrants are finding it quite easy to penetrate the Garden State. It is courtesy of such an arrangement that PlayStar has gained approval to set up betting operations in NJ. The brand which runs on fuel from GiG joined forces with the prestigious Ocean Casino Resort to gain entry into the vibrant gambling market. In offering its products to the market, PlayStar is going to leverage the platform that GiG has already developed together with the unique products that it has lined up for the market.

According to financial data from individual casinos as well as the rate at which new players are getting in, it is obvious that the Garden State’s gambling market is rapidly growing. When the New Jersey Division of Gaming Enforcement (DGE) release financial data for August 2022, it was clear that there is continuous growth in this jurisdiction as far as gambling is concerned – Gaming revenue for the month of August experienced a 31% increase compared to the same month of 2021.

Speaking after the official launch of their company’s operations, the CEO of PlayStar, Per Hellberg, was positive about the impact that their presence will have in the market. Acknowledging that it was still too early to speak greatly of their expectations versus the outcomes, Hellberg revealed that the numbers so far experienced have been impressive. According to Hellberg, the NJ launch is a huge milestone as far as the company’s growth strategy is concerned. Going into the future, the public should prepare to witness even more progress in the company.

Apart from obvious areas such as growth in the number of registered players, it will be interesting to see the growth curve in revenue and portfolio. This is just the beginning of a chapter in the business journey of PlayStar but the management of the betting brand can confidently say that the gambling market has responded well. He concluded his remarks with an optimistic statement stating that he sees a bright future for PlayStar in New Jersey which he was excited about.

The CEO of GiG, Richard Brown, has on his part expressed thrill with the starting of collaboration with the betting provider, PlayStar. He is particularly impressed with the PlayStar team describing the team as highly dedicated. From his observation, the people who work there have an unwavering vision for the success of the company. GiG revealed that his organization was excited at the prospect of making a difference in the casino industry through its products.

Since PlayStar agreed to establish a partnership with the developer, it means that the operator was confident of the potential that the developer had in advancing its standing in the market. In his final statement, the CEO of GiG expressed his positivity in the fact that these two companies will not work together and have nothing to show for it in the form of returns. GiG is anticipating a growth in popularity as well as revenue as a result of working together with a focused brand such as PlayStar.

“We’re delighted that our technology has played a central role in the New Jersey launch, and can be proud that, as PlayStar establishes themselves as a strong and innovative iGaming brand in the US, the success of our partnership will further demonstrate and drive our ambition to be the platform partner of choice for operators in regulated markets.”

GiG explained that the platform that they have built is based on nimble and agile technology and its performance is guaranteed since the company has significant experience in the industry having worked with similar developments in the past. In addition to that, the platform empowers casino operators so that their setups are able to experience exponential growth in whatever global jurisdiction they have been planted.

It has been an eventful last few months for the duo of GiG and PlayStar because they have been individually going through some significant gains. The first event in this series was the launch of PlayStar in the New Jersey market. This was followed by an announcement that GiG had received authorization to distribute its products in Pennsylvania. Although it has not been announced yet, this most likely means that there will be a new delivery partnership to facilitate this license. The authorization’s license is temporary so the task ahead is looking for a willing partner to make use of this opportunity.

In May 2022, it was announced that Aspire Global content and Aggregation business, Pariplay had forged a partnership with an online casino so that its games can be offered in NJ. That online casino brand was PlayStar – this is not the first time that a content generator had wanted to partner with the provider to expand the business. Part of the deal involved, Aspire Global’s in-house game development studio, Wizard Games, was going to create games specifically designed for the players of PlayStar.

There must be something great about the delivery style of PlayStar that is attracting other businesses in the hope of doing well in the US gambling market. Based on the attention that this casino brand is receiving in the market from developers, it will be no surprise if all other providers flock for some business advice. The greatest beneficiaries in all this are the players who have not seen a dull moment on the platform. The rate at which new and diverse games are added to the platform means that players always have a new title to try out.