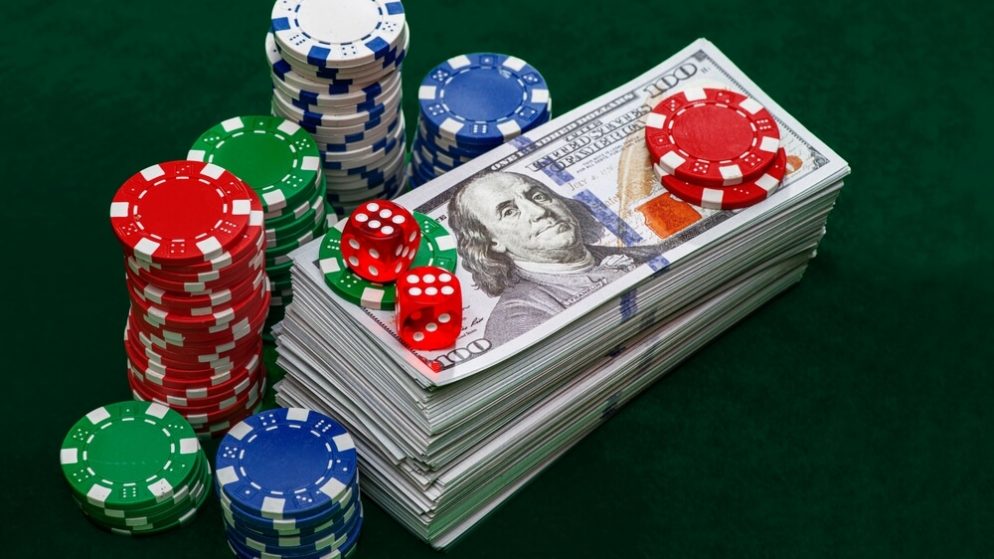 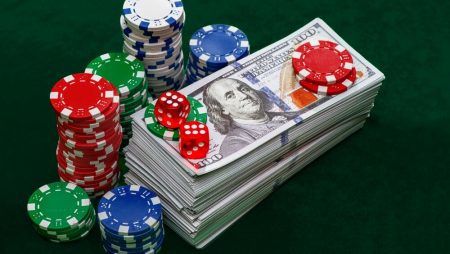 Golden Nugget Online was recently issued a civil penalty by the New Jersey Division of Gaming Enforcement amounting to $50,000. The penalty was issued by the DGE on May 27th in its latest regulatory move against locally licensed gambling operators. According to the DGE, GNOG was fined for failing to meet various vital procedural measures.

The DGE states that GNOG violated N.J.A.C. 13:69C-8.1 which saw the sports betting operator fail to submit a transcript of its board of directors and committees, as well as meeting schedules for GNOG. The DGE fined both GNOG and its holding company GNOGI (Golden Nugget Online Gaming Inc) for failing to submit the company’s tax return filings.

The DGE also claims that the holding company also failed to submit its copies of all filings yielded to Federal and state regulatory authorities regarding the company’s securities. The DGE mandates that all casinos in New Jersey observe its transparency policy. This policy requires all licensees to submit their transcript minutes from any meetings and gatherings that involve the board of directors or important governing members within the structure of their companies.

According to the DGE’s laws, these transcripts should be submitted within a 45-day window failure which will result in a probe from the DGE. Apart from requiring sportsbooks to submit transcripts, the regulator also requires these licensees to submit federal and state tax return documents that are then distributed among the pertinent authorities.

It should be noted that the $50,000 fine is not related to gambling offenses, which means that punters have reason to worry about GNOG’s reputation or service delivery.  Last year, GNOG was also investigated by Kaskela law, which launched the investigation on behalf of GNOGI’s stakeholders.

In August, DraftKings announced that it planned to acquire DraftKings in an all-stock transaction. The agreement would see GNOG’s iGaming product acquired by DraftKings, as well as its existing customer base of more than 5 million punters. This deal was made with Fertitta Entertainment, which also controls the Houston Rockets and Landry’s.

As per the terms, GNOG stockholders were supposed to receive a fixed ratio of 0.365 shares for each share of the acquired common stock that they hold. The investigation was organized to determine whether GNOG’s board of directors breached their fiduciary duties when they approved the transaction.

This May, DraftKings finally completed its acquisition of Golden Nugget Online Gaming. Thanks to this acquisition, DraftKings and GNOG will now integrate their operations in an effort to reach a new customer base while also enhancing their iGaming products and offerings. It should be noted that this GNOG acquisition will not include the physical Golden Nugget casinos, which are still under the control of Fertitta Entertainment.

Acquiring Golden Nugget Online Gaming will deliver synergies for both brands across the board. It is expected that the DraftKings acquisition of Golden Nugget will help to provide meaningful revenue uplift by not only enhancing marketing capabilities but also improving profit maximization opportunities while also cutting down costs considerably.

As part of the acquisition, DraftKings has already started integrating GNOG’s employees across its business including the former president of GNOG, who will now serve as the General manager for iGaming in North America. More importantly, GNOG’s old technology will also be moved to DraftKings’ in-house platform which will further help to reduce costs.

At the start of the year, GNOG entered into yet another significant strategic partnership with Strive Gaming. Owing to this partnership with Strive, Golden Nugget gained market access into Arizona, as well as the newly legalized Gaming market in Ontario. This deal will see Strive power GNOG’s online sportsbook in Arizona via its Player Account Management system.

GNOG picked Strive specifically for its sportsbook in Arizona because of its uniquely developed system, which is compliant with most if not all digital operators in North America. According to the president of GNOG Thomas Winter, the brand has been looking for a PAM partner as it continues to expand its online presence aggressively in North America.

The PAM partner will allow the brand to quickly integrate and launch its preferred sports wagering engine without sacrificing the flexibility and functionality that punters require from a top-tier sportsbook operator. This was Strive’s 3rd partnership with a sportsbook in the US and its second full debut in the US.

GNOG also announced another strategic partnership with Affinity Interactive at the beginning of the year that will see the brand gain market access in Missouri. With this agreement, GNOG now has the right to offer mobile sports wagering and iGaming in the state. In exchange, GNOG will pay AI a percentage of its net gaming revenue.

This partnership was forged at the right time ahead of the state’s launch of its anticipated iGaming legislation. As GNOG continues to push for expansion in the rest of the country, this partnership will allow the brand to keep offering its online gaming products to punters across the country.

At the beginning of the year, Missouri’s professional sports teams and casino operators joined together to support the growth of sports wagering legislation in the state. If successfully implemented, existing gaming venues in the state will be allowed to offer mobile sports wagering for the first time in the Missouri gambling market’s history.

This was the first time that operators and franchises had banded together in an effort to push for the legalization of sports betting. If approved, sports leagues in the state including MLB’s Louis Cardinals and Kansas City Royals, MLS’ St. Louis City Soccer Club, the National Women’s Soccer League’s Kansas City Current, NFL’s Kansas City Chiefs, as well as NHL’s St. Louis Blues will all be eligible to open a mobile sports betting platform.

GNOG is easily one of the most established iGaming brands in the country and it is easy to see why. Now that the operator has teamed up with another equally powerful brand, DraftKings and GNOG combined have formed the most powerful brand in the market.