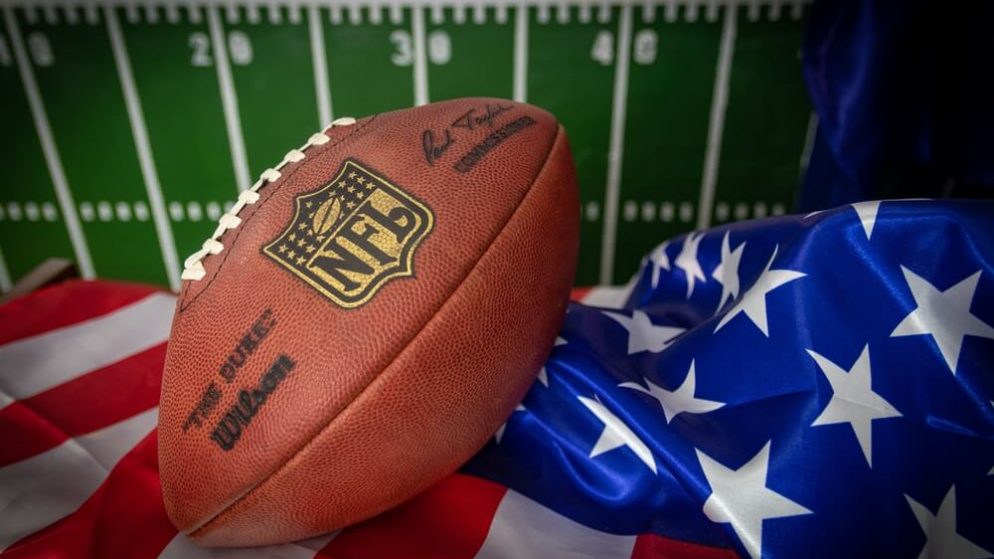 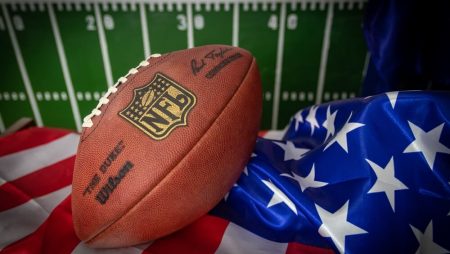 About a fortnight ago, on October 20, there was an announcement from the National Football League revealing the launch of a responsible gambling program. According to already laid out plans, the program will be extensive throughout the league and will aim at educating and creating public awareness on the subject. The NFL will be partnering with the National Council on Problem Gambling (NCPG) to ensure that the message reaches out to all its partners and fans.

In support of this initiative, the NFL has already pledged to donate $6.2 million which will go towards training and publicity. The campaign will be deemed to be successful upon the realization of reduced social effects of harmful gambling. Considering the fast rate at which the sports betting market is growing, it makes sense that players are educated from an early stage on the effects of going overboard with their gambling.

Growth of the sports betting market

The journey of legalized sports betting in the United States began in 2018 after the Supreme Court ruled in support of sports betting across the country. The only condition given by the court at the time was that each state should independently determine whether and how to adopt the new law. Many states have since that time deliberated on this law and there are now 26 regulated sports betting markets across the US.

The economic benefit of the gambling industry has been the driving force in most of the jurisdictions where it is allowed. In another 2 years or so, many more states are expected to have joined the bandwagon; several already have pending legislation. The NFL is the most popular sports entity in the country and it is for this reason that most football matches are hyped. The excitement in the NFL for the American people can only be compared to the Premier League in the UK.

According to a survey conducted by the American Gaming Association, over 45 million people living in America plan to gamble in the NFL in 2021 alone; this is a 36% increase from the feedback which was recorded for 2020. Speaking on the remarkable growth which has been witnessed in NFL betting over time, the Vice President and chief strategy and growth officer of NFL, Christopher Halpin, reported that 17% of all NFL fans above the age of 21 were self-declared frequent bettors while 30% consider themselves to be casual bettors.

Other sportsbook operators who have in the past partnered with the NFL by purchasing in-game commercials include WynnBET, PointsBet, BetMGM and FOX Bet. These brands have been involved in millions of dollars’ worth of joint advertising campaigns with the NFL. The connection with PointsBet to the NFL is further enhanced by the relationship to NBC, a top media partner of the NFL; Fox Bet has an affiliate connection to Fox Sports.

Every gambling is in one way or the other interested in sports betting and this has catapulted this gambling form to the mainstream. This explains why each one of the NFL partners in the gambling space has some form of responsible gambling initiative. The NFL now endeavors to consolidate all these campaigns so that the entire industry that is traditionally clustered around the NFL will work towards a common goal.

DraftKings, FanDuel and Caesars have already agreed to be a part of this league-wide initiative; fans and players will be seeing links on their websites redirecting them to the NCPG website.

All about the NFL’s Initiative

The message of problem gambling as spread by the NFL and the NCPG will be spread by way of a simple and specific campaign slogan, “Stick to Your Game Plan. Always Bet Responsibly.” According to material that has already been posted on the NFL website, the idea of the campaign is to encourage bettors to have a preset budget before they even set out to gamble, make use of licensed gambling outlets and reach out for help whenever they feel overwhelmed by the pressures of betting.

While the campaign will target people of all ages, the focus is specifically on young people who just started betting or are thinking of starting. The organizers feel that curbing the vice before it takes root and shapes an individual’s future is the best approach to saving people from falling into problem gambling. They are right because people need to be educated on the habits they indulge in before they start destroying them.

In the past, the NFL has collaborated with renowned betting industry players like FanDuel, DraftKings and Caesars. In line with the new campaign, NCPG will be unveiling a new web platform which will be an online resource center for bettors who are looking to find tips about safe ways to bet and how to come out of problem gambling. The site, ResponsiblePlay.org, will also be offering 24/7 support throughout the year to those that feel like they need someone to talk to about their gambling habits.

According to the executive director of NCPG, Keith Whyte, an estimated 2% of the entire United States population has some form of gambling problem. This challenge is easy to identify in frequent gamblers and those who use up large sums of money for any given gambling instant; 5% of those who have placed any form of bet within the past 12 months are affected.

In a week’s time, the NFL will be rolling out its safe gambling campaign and the plan is to employ as many channels as possible. There will be print messages, social media ads, in-stadium messages as well as online promotions all geared at propagating the same message. The NFL has also laid out a media schedule which will be used to air responsible gambling content on local as well as nationwide channels. These efforts are a strong message on the commitment of this league to curbing problem gambling.