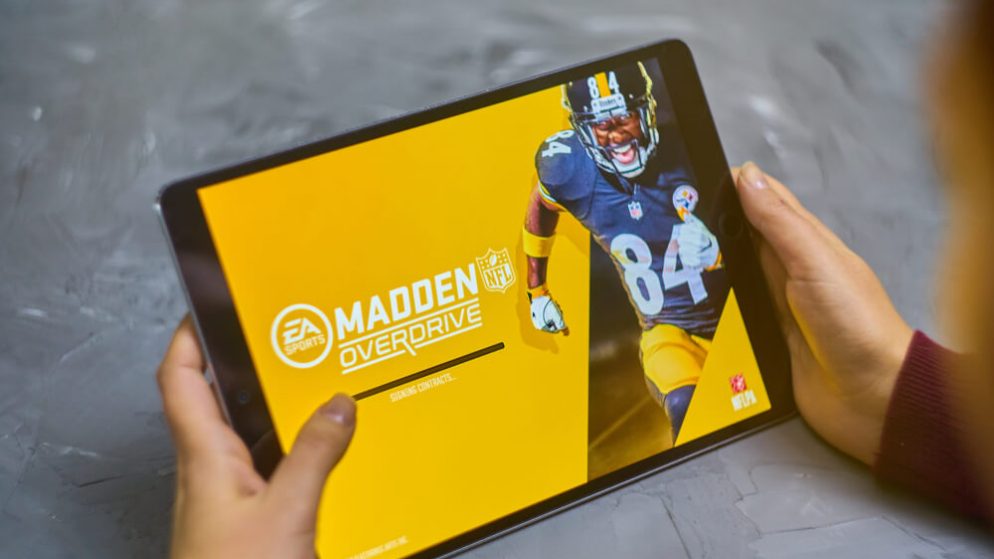 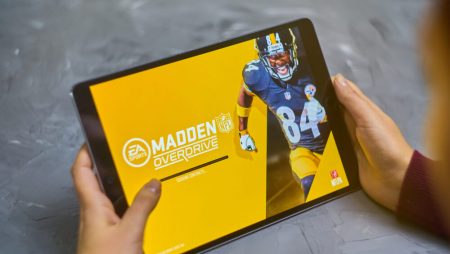 Sports betting enthusiasts know Mojo as a sports data tracking app but the people of New Jersey will get to experience it firsthand. The recent launch aligns with the third week of the National Football League; the perfect gift for bettors who appreciate an in-depth analysis of where their money is going. Backed by the endorsement of Alex Rodriguez, Mojo takes on the form of a stock trading product that assigns values to participating players based on how they have been fairing throughout the season.

Would you place a bet on a player instead of an entire team? According to Mojo’s new delivery model, the app has been designed to deeply track the value of individual players and then capture these variations for the purposes of reflection. The most critical data in the success of this analysis is the statistics available on players as well as the overall performance of a team. Such data is obviously only scarcely available at the start of a season but builds up as a player demonstrates their abilities.

The Mojo app which began as a sport betting support tool has grown into a movement over a very short period of time. Backed by quite a large number of famous sports personalities, it now has the potential to attract many customers to register on the platform. The future of the brand is predictable through the level of support that it is receiving from stakeholders; Minnesota Timberwolves owner Marc Lore, Vinit Bharara, Bart Stein, and others have helped raise over $100m for Mojo to date.

For Bharara and Lore, the idea of creating Mojo has been bubbling in their minds for a long time. In the 1990s when the wave of sports betting had just started to pick up momentum, the two inventors were in the limelight for the creation of “The Pit.” The platform was run on a sports card trading model and by the time it was sold in 2001, has grown to a market value of $5.7 million.

Weighing in on the recent launch, Bharara made an attempt at breaking down the core purpose and mission of Mojo; it is important that this is explained in a manner that distinguishes it from anything that has been featured on the sports market anywhere. Judging from the core business that Mojo runs, it is obvious that the duo was interested in the creation of a platform that would support people to bet on their favorite athletes. The best way to elaborate the working of this model is to think about how the stock market works.

Based on the fact that many thriving businesses are driven by unique ideas, there is no reason why the success of Mojo should not be supported. It is a good thing that their first attempt at creating a sports stock market business resulted in luxurious profits; there is every reason to do it again. Since their working relationship is still very strong, the question is not if they will be pursuing the matter but when they will be charging forward.

Even though every serious gambling industry investor looks at the United States as a whole, the process of taking over the entire market requires a divide and rule approach. New Jersey is the first stop for Mojo but it is going to be a nine state stop before they come up for air and a list of the other market to conquer. Even though every jurisdiction in the United States has its own mode and pace of doing things, the rate at which legalization is taking place insinuates that everyone is focused on the same goal. With Mojo introducing long-term bets to such a vibrant market, it is a revelation that the focus is on consumer interests.

The nature of funding that Mojo has so far pulled in is a demonstration of goodwill and confidence in the market. In March, the funds raised summed up to $75 million; part of a Series A funding spearheaded by Thrive Capital. Other reputable forces behind the fundraising include Chris Rock and the NFL. There is obviously a new attraction that is pulling in the masses towards Mojo particularly the fact that it offers a fresh perception of NJ sports betting.

From the time the US Supreme Court lifted the ban on sports betting, the country has been on a mass legalization roll. For states that are yet to jump on this bandwagon, the pressure from those that have already started reaping the benefits is immeasurable. It is no secret that the gambling experience has been rewarded for individuals as well as state authorities. Regardless of what the tax wage is used for, the fact is that there is now a known source of revenue that authorities can rely on to fund their budgets.

The ongoing chain of legalizations has presented stakeholders with unique opportunities through which they can expand the experience of the pre-game betting status quo. In-play wagers have for instance become one of the most widely used betting scenarios. Through platforms such as Fubo Gaming and Fubo TV, passive viewers have been turned into active players through the Fubo Sportsbook solution.

The new landscape has also allowed small-scale operators to run successful betting enterprises. For a famous media personality and influencer turned pugilist, Jake Paul, the intention with which he launched the Betr platform was to offer free-to-play app that focuses on small game events and milestones.

Even the most thorough sports analysis may not be familiar how every player on every team on the league has been fairing. This is why Mojo has had such a warm reception among avid bettor; it is the tool that will provide punters with a true picture of a team/player’s performance for purposes of placing a profitable bet.