New Jersey Sportsbooks Drop Below $750 Million in Bets, But Still Significantly Outpacing 2020, According to PlayNJ 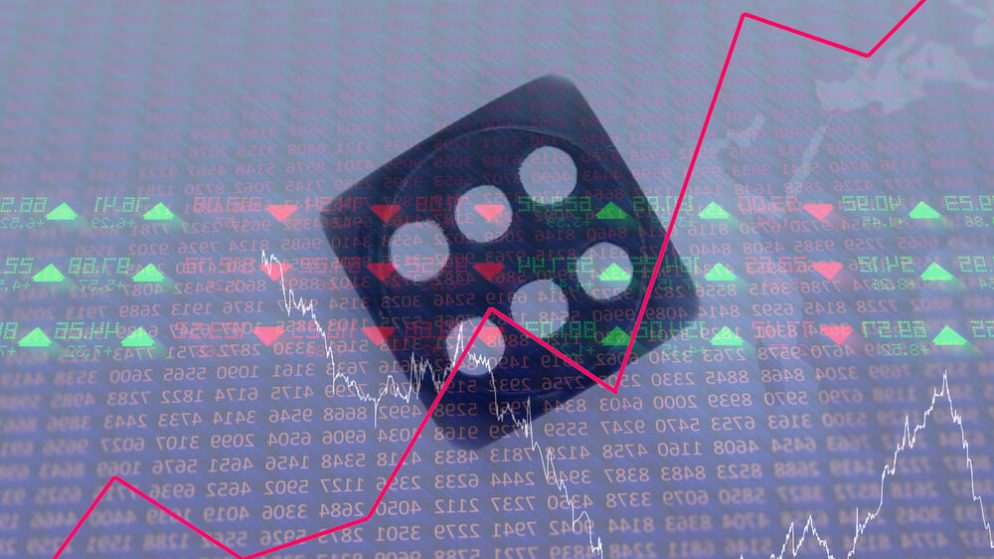 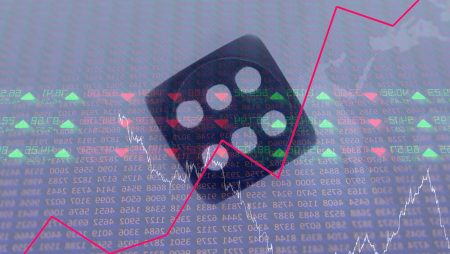 The performance of New Jersey as a betting hub has consistently remained impressive. In the month of January 2021, reports emerged that indicated that the state was the national leader as far as revenue collection and ranking was concerned. In the month of February, sportsbooks in the state managed to collect wagering revenue that was less than $750 million.

This definitely seems like a huge drop compared to the mark the state had managed to hit at the start of the year. There is obviously reason to be concerned especially because the market is the most promising in the whole of the US at this time.

This is the state’ lowest collection ever witnessed, especially since the month of august when the largest betting market in the US settled into life after the NFL season. Analysts have already pinpointed this as the reason for the low performance but it is necessary to report that the daily report in February has been great.

The head of the analytics division of PlayNJ refers to New Jersey as the best online gaming platform in the entire US market. Even though the month of February was slow businesswise, the performance was generally expected.

The financial report of February 2021 is an indication that the growth that will be recorded by New Jersey overtime will not have a finite curve. It could so happen that Pennsylvania could take a lead in the market for the very first time since it was declared legal for betting; this is serious competition that could even involve New York, an upcoming gambling market that is in the final stages of regulation.

While there is reason for New Jersey as a market to panic, the fact of the matter is that the state has a network of well-established sportsbooks that can very well handle fair competition. It is safe to say that most of them were busy scaling and that took up most of their time but that assumption is yet to be tested.

From reports released in march 2021, the month of February was extremely profitable considering that $117.4 million was collected from Super Bowl betting alone; compared to the entire $743 million. When compared to the previous year’s performance, this was an increase of 50.1%. The month before the close to $750 million was collected saw New Jersey come close to attaining $1 million in revenues.

The profits that the operators pocketed from the month of February collections amounted to $46.2 million was more than double what they had managed in January with $17 million. This increase also meant that the state earned more in the way of taxes; $5.7 million.

Looking at the performance of New Jersey on a year by year basis, the numbers show that the month of February has historically not yielded according to projections. Since this is not the first time that this trend was witnessed, it does not come as a surprise that it happened. Regardless of how New Jersey performed, the national position one ranking still belongs to this market.

According to Eric Ramsey who is a PlayNJ analyst the level at which the state gambling industry is way over the rest of the country. This truth is best witnessed in a month such as March when basketball season is on – this is the largest sports related betting holiday and of great regard in New Jersey where basketball has a lot of fans. In simple terms, the performance of New Jersey will continue to soar up no matter what and it will not be a surprise if the state breaks the $1 billion revenue ceiling for a single month.

On close scrutiny of the revenue, 92.8% was drawn from online betting, a whole $689.2 million of what the state gambling providers collected in February. The leading duo at the top of the performers list was FanDuel and PointBet who together raked in $24.9 million, a significant drop considering the $41.8 million for January performance.

Retail sportsbooks managed to collect a total of $53.7 million from wagers which marked a slight decline from the performance of $58.3 million in January. The tag team of Meadowlands and FanDuel topped the charts with a collective revenue of $2.3 million.

While the online gambling market has of late thrived because of sports betting, online casino games continue to attract a sizable share. In February for instance, $93.8 million was collected in revenue which was an increase of 80.4% compared to the 2020 corresponding month performance.

Although the market segment appeared to fall short when it came to January performance, average revenue collected from online casino games that included poker was $3.4 million daily compared to $3.3 million in January.

The Golden Nugget network of which FanDuel Casino is part of collected $27.9 million in February which was a drop compared to $31.2 million achieved in January the same year. In the same period, Borgata Casino posted $25.7 million which is a drop of $28.7 million.

Analysts are amused by the fact that Golden Nugget is losing ground in favor of other casinos. It is interesting to watch how the likes of Resorts Digital and Borgata are catching up with industry giants such as FanDuel. There is definitely no need to focus on the small pie that exists right now because every indication is that the state is growing in great strides.

Analysts have a lot to say about the current financial reports coming from New Jersey and it is only a matter of time until most of these theories are discarded. In the meantime, all eyes are on the US as a whole and particularly on states that are expressing interest in gambling as a source of revenue. While the $750 million collected in February may seem little, some states do not even come up to half this figure.