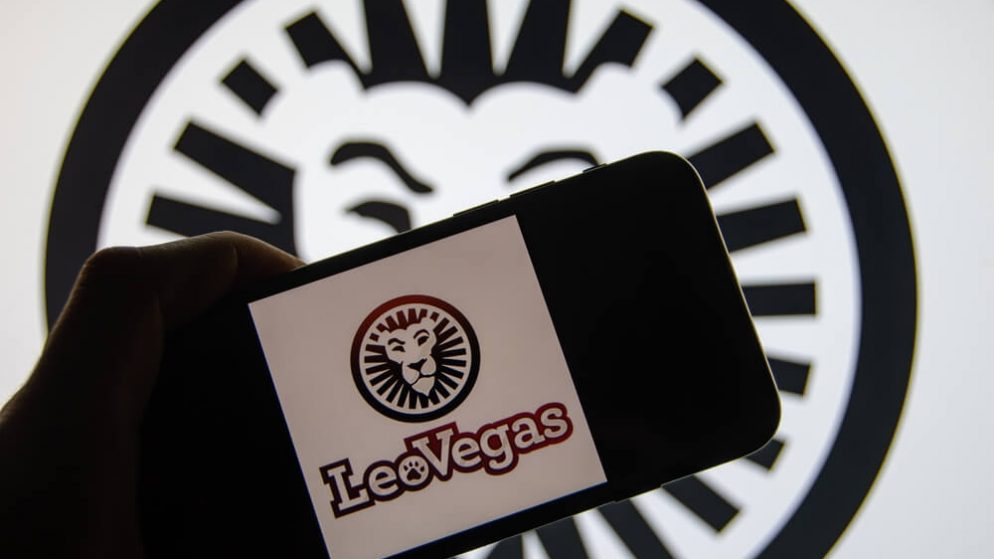 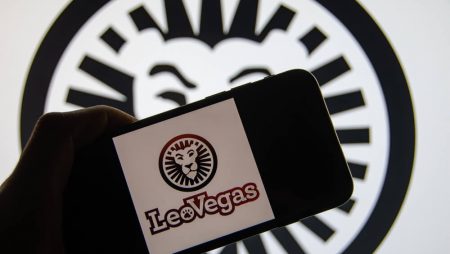 After a successful operation in the United States market over the last several years, the management of MGM Resorts is looking to expand into other markets. Trending news indicate that there is an offer on the table between MGM Resorts International and LeoVegas AB. According to the acquisition agreement draft, MGM is offering about $607 million for total ownership of the Swedish-based online gaming company. If this proposal goes through, the U.S. casino operator will have found an entry point into the European gambling market.

MGM Resorts is one of the veteran gambling industry investors in the United States and their performance improves with time. Before now, the casino management has capitalized o growing the company’s reach within the country. There is however some rattling in other markets which provide a fertile investment ground for established brands. Being an early foreign entry will give MGM an upper hand in Swedish gambling operations and control of the market.

As per the company acquisition law in Sweden, MGM was required to float a recommended public tender offer. The cash per share price has been asset at 61 crowns ($6.20) which is in essence 44.2% of premiums to the last closing price of LeoVegas which was 42.32 crowns.

Owing to its reputation as a big muscle in the gambling business of New Jersey, MGM have multiple inside and outside the betting arena. By partnering with a fellow operator in the NJ market, many people would know the company by its joint venture name, BetMGM Casino. At the start of 2022, BetMGM forecasted that the activities and revenue pipeline of the company is expected to rake in over $1.3 billion in revenue by the end of the year.

At the height of the Covid-19 pandemic, a large chunk of betting industry operations was redirected to online platforms. This was occasioned by the restrictions imposed on physical movement and convergence in confined places for which land-based gambling is based on. Most casinos are currently on a mission to upgrade their online gambling delivery since the comfort and convenience of betting from home has gotten a lot of bettor hooked.

According to the Chief Executive Officer of MGM Resorts, Bill Hornbuckle, through a recent statement, the company has maintained a positive track record of success in the US market. By seeking avenues for growing a brand in vibrant regions such as Europe, it is possible that the company is going to expand its online gaming portfolio across the world.

Timeline set for closing the deal

LeoVegas has operating licenses in a total of eight jurisdictions in the region, mainly the Nordics. As per the statement following the proposal to acquire the company, the company management is holding talks with its shareholders to recommend the deal. This is will mean that the existing shareholders will have to sign a brand new deal as per the regulations of MGM. It is already public information that the new price per share offered by MGM Resorts will be $6.20. At the moment, the two parties cannot move ahead with the transfer because the respective statutory bodies have not granted their approval.

MGM plans to finance the acquisition with existing finances with an expected ROI and cash flow. If all the steps of this process are followed as has been planned, the exchange is expected to take place by September 2022.

Hornbuckle reveals that his company is working on a strategy that will see them take over as the world’s premier gaming entertainment company. That explains why the brand has been so generous in expansion and promotion matters within the United States as well as the expressed interest in the European market. He is confident that the deal is going to create an irresistible opportunity for the involved parties.

Little successes like the pending acquisition will accelerate MGM’s growth in the global digital gaming arena and fully unleash the potential of its omnichannel strategy. It is only a matter of time now before LeoVegas becomes part of the MGM Resorts family. In a few days, the public will have full knowledge of MGM’s first quarter earnings of 2022 as per its trading activities on the New York Stock Exchange where a single share goes for $41.

Both BetMGM and LeoVegas have live gambling operations going on in Ontario where there is a vibrant sports betting and online casino market. It appears that the two parties have had similar business interests since they both launched Ontario business on April 4. Owing to the rapid growth and caliber of operators already set up there, the sports betting market of Ontario might be among the strongest in the North American region.

If Ontario were a state in the US, it would have ranked at position five in terms of population size. The only other state that ranks ahead of it is New York which is the largest in matters of legal sports betting. New York has enjoyed market success since it was launched on January 8, 2022. The online sports wagering providers have reported combined revenue of almost $6 billion and over $412.34 million in GGR up to April 24. Owing to its high tax rate of 51%, the state government of New York has managed to collect over $200 million in gambling levies.

Just last year, MGM attempted to acquire Entain but the offer was short down owing to a low offer price. As part of its expansion plan in the global casino space, the brand has successfully set up a gambling operation in the Macau region of China. It is currently pursuing the development of its trademark casino-resort establishment of an estimated value of $9 billion in Osaka, Japan. It is in the spirit of this expansion wave that the casino has interests in Europe. From face value, the deal will go through because of all the support it commands but time will tell.