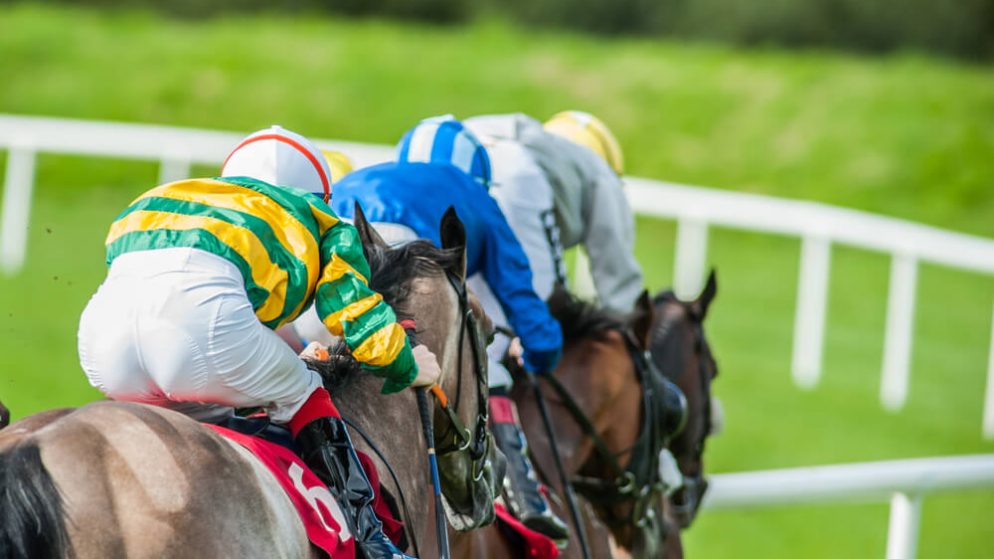 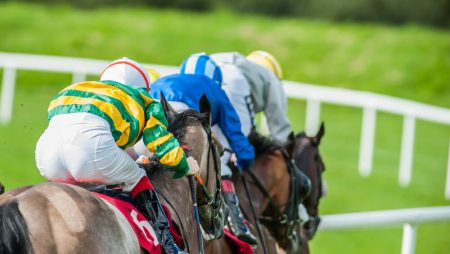 This year, punters showed up and showed out on Hambletonian Day at the Meadowlands, which saw the handle reach $7,656,054 on the 16-race schedule. The handle of $7,656,054 produced eclipsed last year’s handle by more than $1 million. The combined handle, as well as the average for every horse race, was approximately $478,503, which was by far the best performance in 2022.

Wagers on 11 races bettered the $400,000 while the remaining 6 horse races managed to generate at least $500,000 via the windows. In total, $979,627 was wagered, which was by far the largest total for any race held in Meadowlands. The Big M has worked hard to put together a well-organized event but teaming up with the New York Racing Association certainly helped to boost the numbers recorded.

This year, the most popular stakes events on the racetrack calendar were made available to TV audiences on FOX Sports 2. This is the second time that Fox Sports and NYRA are teaming up with Meadowlands to showcase harness racing’s largest and most popular events.

Meadowlands will organize 8 live programs at the track over a period of 3 weeks before harness racing goes on pause once more for 6 weeks. Thoroughbred action at the track is scheduled to take place starting on September 23rd and ending on October 22nd. After the break, live racing will return on November 4th.

This September, harness racing at the Meadowlands was scheduled to take place through the first 2 Thursdays of September, as well as Fridays and Saturdays. This action will be followed by the Kindergarten and NJ Classic Series. The kindergarten has organized 4 finals that will be held in mid-November, which are expected to produce estimated purses of at least $1 million.

The new NJ Classic Series, created specifically for horses that were bred in New Jersey will certainly help to ensure that the breeding industry in the state continues to expand. The Classic series will feature 6 finals, scheduled to take place on September 16th for both high and moderate caliber horses that will compete for combined purses worth roughly $1.25 million.

When the NJ Classic comes to an end, the harness racing spotlight will then shift to various out-of-state events. Several races will also be simulcast for patrons at Meadowlands including the Little Brown Jug, which is scheduled to take place at the Delaware (OH) Fairgrounds this September 22nd. The Kentucky Futurity, taking place on October 9th at Lexington’s Red Mile will also be broadcast.

The 12-race Breeders Crown at Woodbine Mohawk Park, worth $6.7-million, will also be simulcast for Meadowlands customers between October 28th and 29th. When the Crown trophies have been awarded to the rightful winners, live harness racing will return to Meadowlands. The first live harness racing will be the Fall Championship Meet, which is expected to take place on November 4th.

The finals of the Kindergarten races will then take place later on November 12th. A little after this, Meadowlands will also organize its 3rd largest card of 2022, after Hambletonian Day, as well as Meadowlands Pace Night. The Fall Final Four/TVG Finals Night will take place on November 26th where various honors and divisional titles will be awarded including the Horse of the Year award.

Recently this August, fixed odds horse racing was made legal in the Garden State after Governor murphy’s signature on legislation that was passed this year in May. Assembly Bill 4909 was bipartisan legislation that received undisputed support in the last days of the state’s legislature 2021 session.

The newly signed bill now allows fixed odds wagers on races held at the 3 horse racetracks available in the state namely Freehold Raceway, Monmouth Park, and of course, Meadowlands. Wagering on horse races has always conventionally involved pari-mutuel bets, where odds for the races are typically not finalized until the start of the race.

Unlike traditional pari-mutuel wagers, fixed odds bets allow punters to lock in their odds at the time of placing the bet, which is quite similar to what bettors do when placing sports bets. Fixed odds bets have been a popular choice for punters of horse races, particularly in foreign gambling markets such as Australia and parts of Europe.

Although horse racing is one of the oldest markets in the world, the industry has been struggling for decades. Many horse tracks across the country no longer host live races owing to the struggle. But legal fixed odds wagering is supposed to fix all that.

Punters in New Jersey can place fixed odds bets at any of the 3 racetracks now that the industry has been regulated. Punters can place their wagers in-person or online thanks to BetMakers. In 2020, BetMakers signed an agreement with the New Jersey Thoroughbred Horsemen Association, as well as Darby Development which is currently in control of the Monmouth Park racetrack.

As a result of this agreement, BetMakers will manage fixed odds horse racing services at Monmouth while also distributing horse racing content all across the state. Sportsbooks such as BetMGM and FanDuel that agree to partner with BetMakers will have to share 50% of their revenue from fixed odds bets with the horsemen and future purses involving thoroughbred and harness races.

The horse racing industry in the country may have been struggling for decades. However, a new jam-packed horse racing schedule, as well as a newly legalized fixed odds wagers market will help the industry to get out of its slump. Horse racing has the potential to become even larger than the burgeoning sports wagering market. In recent years, New Jersey has emerged as a fertile ground for horse racing to grow and is today one of the top hotspots for horse races in North America.