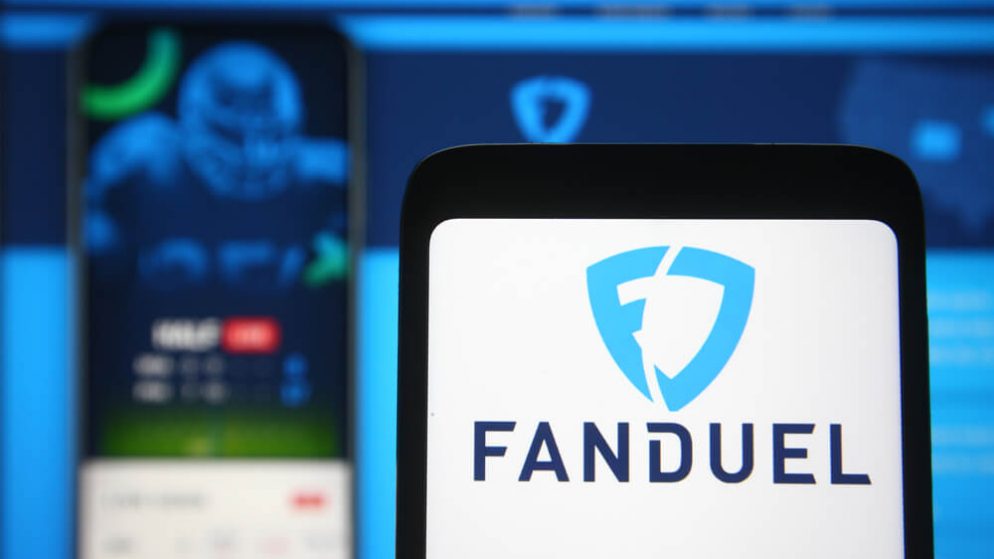 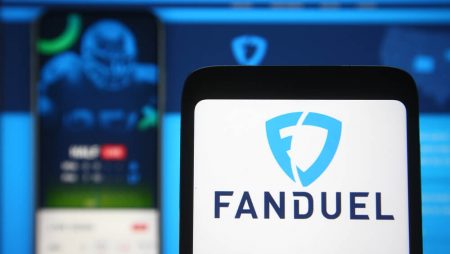 Not too long ago, FanDuel made history by becoming the first sportsbook operator in the country to join the AGA’s ‘Have a Game Plan’ campaign, a public service campaign that was created to educate bettors in the country about the risks associated with legal sports betting.

The Have a Game Plan campaign is a state-to-state guide that teaches gamblers about the dangers of gambling addiction while teaching responsible gambling. As sports wagering continues to expand across the country, there has developed a greater need to keep consumers informed about gambling responsibility so that signs of addiction can be recognized and dealt with before things escalate.

As part of its continued effort towards responsible wagering, the company is now also making it possible for customers to withdraw their winnings as quickly and efficiently as possible. Withdrawal speed has always been important to the sportsbook operator ever since sports betting was legalized in the country in 2018.

FanDuel is giving players as many withdrawal options as possible whether that means using a card, wire transfer, or opting for cash at any of the sportsbook’s brick and mortar locations. At most of FanDuel’s physical locations including the Meadowlands in NJ or Valley Forge in PA, punters are allowed to deposit and withdraw from their online accounts using cash, which is something that most other sportsbooks do not allow.

Although FanDuel is working on processing payouts fast, it has to find a way to do it that also prevents fraud. One thing that it has done to reduce fraud cases is to partner up with banking institutions such as Wells Fargo and Chase Bank, which have always been traditionally opposed to gambling transactions.

However, in the last 2 years, both Fargo and Chase have started approving debit card transactions for FanDuel’s customers. As more banking institutions continue to become open to gambling transactions, FanDuel expects to have reduced its instances of fraud considerably.

Flutter Entertainment still dealing with its lawsuit with Fox

Behind the scenes, Flutter Entertainment is still dealing with a bitter and extended legal battle. Fox Corp filed against FanDuel’s parent company Flutter, to enforce its rights to acquire ownership in FanDuel. After Fox sold its TV and movie studios to Disney, it’s been intensely focused on expanding its sports betting business.

In May 2019. Fox paid $236 million in exchange for a 5% percent stake in The Stars Group. As you might already know, Stars Group also operates several iGaming businesses including PokerStars, Full Tilt Poker, and more. When Fox acquired the 5% stake in the Stars Group, it used its new partnership with Stars to debut its first sports betting product, which was the Fox Bet app.

However, what’s interesting from this partnership is that the deal also gave Fox an option to purchase 50% of the Stars Group’s American businesses within the next 10 years and that that means that Fox could buy 18.5% of FanDuel in 2021 after Flutter bough out Stars Group later that year in October 2019.

Now that it is finally 2021, Fox is looking to make good on its promise to buy 18.5% of FanDuel. However, as you would expect, there has been contention from the 2 sides for a while now. The 2 organizations have been at each other’s throats for months and their row finally culminated in a lawsuit filed by Fox against Flutter.

As of now, the case is still under mediation by New York’s Judicial Arbitration and Mediation Services (JAMS). Flutter entertainment has remained dismissive of the lawsuit, even going as far as claiming that Fox has no basis whatsoever for its legal issue.

At present, FanDuel stands as the largest sports wagering operator in the country, marinating at least a 3rd of the country’s market. If you look carefully, you will quickly discover FanDuel’s prominence in the market, as it is always either in the first or second position in the revenue earnings in whichever state that enjoys legal sports betting.

FanDuel also recently announced that it would open a technology campus in Atlanta worth an estimated $15 million. When opened, the center is expected to create more than 900 jobs in the next 5 years. The state of the art campus will mainly focus on innovations that improve the leading sport-tech’s development, technology, as well as IT operations.

FanDuel will also avail various educational training programs in the state’s university system. As such, the company will make an effort to include its company presence in the state’s campuses, career fairs, as well as networking events. In addition to the education programs, FanDuel will also establish partnerships with local communities in Georgia where it intends to set up various mentorship programs.

The 68,000 square-foot campus will be situated in the Midtown area of Atlanta. The job opportunities available will include IT, UX, software engineering, product development as well as UI design. As FanDuel’s presence continues to grow all across the country and the iGaming market continues to become more and more completive, FanDuel will lean on the diverse talent pool at its campuses to outshine the competition.

FanDuel is one of the most preferred sportsbooks and it is easy to see why. With enhanced features such as improved fraud detection and prevention, punters will feel safe whenever they are on the platform. The faster payouts will also help the group draw more customers, thus making it more popular than it already is among bettors in the country.