EveryMatrix Teams up with PXP Financial in USA 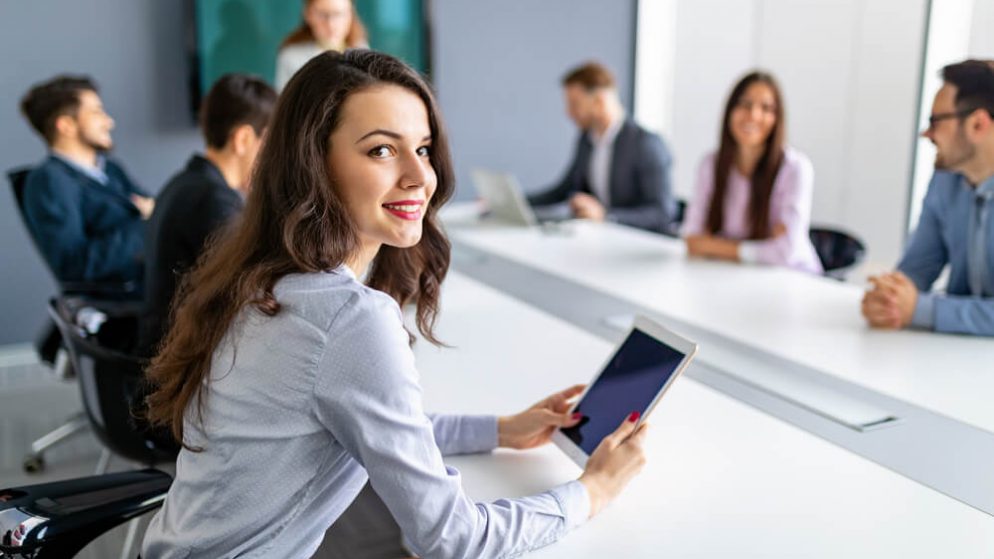 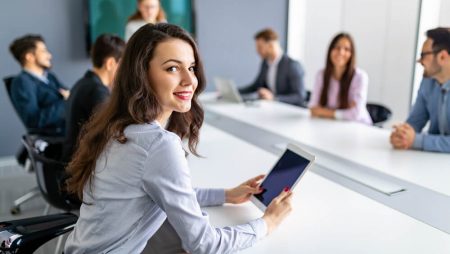 Brands have in the recent past realized that working together with like-minded entities in the same markets yields better results for all parties involved. The greatest number of collaborations has been witnessed in the period right after Covid-19 was declared a pandemic.

For many businesses, this period saw poor performance for their brands and all efforts to remain relevant even in obviously changing times were explored. Think of all companies that facilitate the smooth operations of any given casino entity – they are all candidates for business partnerships. From software developers to financial services providers, there are quite a number of companies that can work closely to grow the gambling industry.

In the spirit of these alliances, EveryMatrix has joined hands with PXP Financial Inc. to streamline money transactions to and from the gaming site. Based on its reputation in the market, PXP is a global payment services provider. The sportsbook provider is in the process of setting up an iGaming outfit in the US and such preparations are inevitable.

One of the greatest challenges for online casino players is finding a convenient and reliable payment system. Some systems have been reported to delay withdrawals for up to a week while others process transactions within the same day.

The financial platform by PXP grants access to players to choose between 200 different money transfer options. Regardless of what corner of the world a player is registering from, this platform offers limitless money options. The partnership that has just been forged between EveryMarix and PXP is a strategic business move that is designed for mutual benefit.

The partnership allows EveryMatrix to use the portfolio of PXP financial in a market where both players are operational. In such cases, online based casino operations are bound to bring in increased profits for various gambling segments. The most important aspect in any such alliance is the increased money transfer options.

The driving force behind the current wave of expansion is PXP which has a mission to fulfill. Currently, the financial services provider runs operations in 11 states in the US. The plan is to have expanded into more jurisdictions in the shortest time possible. According to the manner in which the expansion is to be affected, obtaining a getaway license allows financial access to the payment options in use in a certain market.

The wave of gambling industry growth

The United States is a fertile ground for companies of all types and calibers to thrive. Based on the uniformity exercised when issuing operating licenses and enforcing compliance laws, it is hard to guess which among the existing players are based in other countries. EveryMatrix is a European gambling company that is living its dream of expanding into multiple markets within the US.

Judging from the manner in which it appears to have deep-rooted operations in the US, EveryMatrix can be assumed to have been in the market for a long time. Well, the company first showed interest in the US market in 2020.

The entry point for the operator was through the New Jersey Division of Gambling Enforcement. The company at that time was seeking state approval to supply its gaming aggregator and iGaming platform to gambling operators that were already based in the local market.

Barely a year after the license to operate in NJ had been made, EveryMatrix made an announcement to reveal that they would from then on be considered as applicants for business in the Garden State after receiving a completed application status report from the regulator. According to this recent agreement, the company president, Erik Nyman, termed their focus in this new market to be stability and a rich portfolio of titles.

What is EveryMatrix promising the US gambling population?

The European based operator has a proven track record of innovation both in its country of origin and in the US. Unlike other betting services providers that specialize in service provision, EveryMatrix is also involved in creation and maintenance of its systems. It is for this reason that Nyman feels honored to be able to show the market what exactly they can offer.

Commenting on the fact that his company will now be walking closely with EveryMatrix to scale up US operations, the CEO of PXP Financial, Kamran Hedjri, expressed excitement that they had a partner that shares a common mindset. The fact that the management of the software development company is committed to dominate the US market aligns their business goals uniform at this moment in time.

As part of this current agreement, the financial services provider will be facilitating payments to and from customers of EveryMatrix. The business integration is planned for completion before the close of the current year. Hedjri does not shy away from highlighting the fact that this new partnership will help solve the issue of market reach for other gambling operators affiliated with EveryMatrix.

A short while after the news of the collaboration between PXP Financial and EveryMatrix had hit the news, it has emerged that the European based operator has entered a deal with Kindred Group as a content source for its US market especially in areas where the company has an iGaming license.

More often than not, companies that operate as part of a greater alliance post better performance compared to those that do not. However, alliances do not just happen – they are a result of months or years of scouting and deliberations. Great partnerships are founded on a deep sense of loyalty and mutual growth. Unless a company has long term goals unseen at present times, the most profitable collaborations happen between companies that have a good individual performance.