Enteractive Debuts in the US via New Jersey Service License 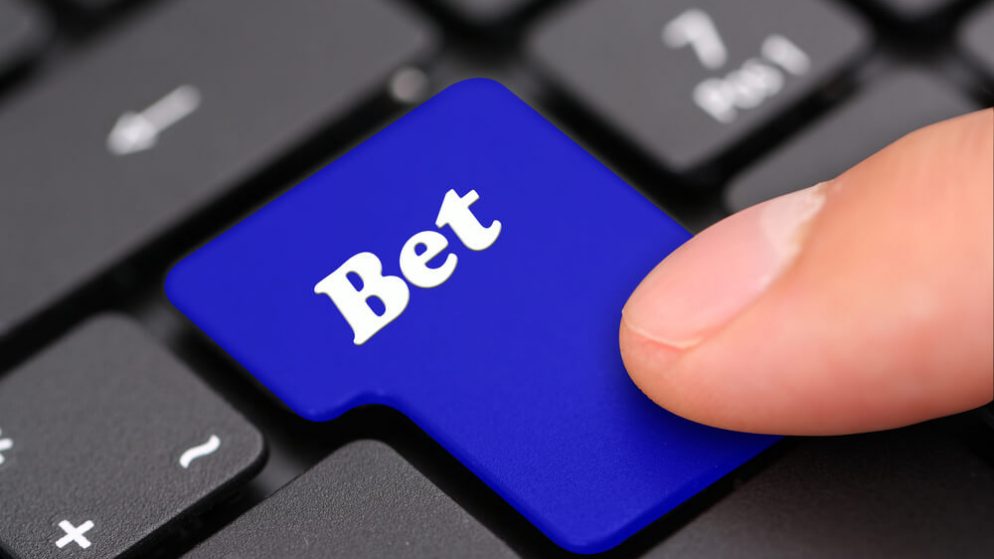 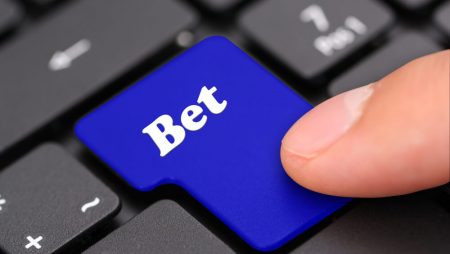 New Jersey is welcoming yet another gaming sector company into its burgeoning betting market. Enteractive became the latest gaming company to receive a service license from the Division of Gaming Enforcement. Enteractive was established in 2008 to help iGaming operators establish outstanding customer relationships with their punters.

Apart from engaging players so that they can stay on a betting site for much longer than they typically would, Enteractive also monitors problem gambling. It does so by enhancing responsible Gaming on a one-on-one basis through a single API. With more than 12 years of player reactivation under their belt, Enteractive is one of the 4 top global revenue generators for operators in iGaming.

This new service license from the Division of Gaming Enforcement will mark Enteractive’s debut in the US gaming market. This service license now allows Enteractive’s personalized CRM to be made available to sports betting operators from April 2021. Enteractive already has one existing client signed up although it expects that more will join the team as time progresses.

Esports Entertainment Group is also gearing up to join the thriving New Jersey betting market. If everything goes according to plan, Esports Entertainment Group could be offering punters in the state its product before the end of this year. The state’s Division of Gaming Enforcement received approval from DGE to become a licensed gambling operator in the state right before Memorial Day weekend.

Esports Entertainment Group, which is Malta-based, has been angling for the US sports betting market ever since it was legalized by the Supreme Court in 2018. But unlike most operators with New Jersey licenses, Esports is looking to break into the state’s growing esports betting market. Esports betting is currently legal in New Jersey but only on a case-by-case basis.

As the only esports company that is current listed on NASDAQ, Esports Entertainment Group has high chances of succeeding in the New Jersey market. Much like conventional sports lovers wagering on their favorite leagues and sports teams, Esports Entertainment will use its proprietary Player-to-Player betting system to allow the state’s esports fans to wager against one another in support of their favorite ePremiere League players and teams.

The ePremiere League was formed through a partnership between Electronic Arts and the English Premier League, which also enjoys the highest watch rate for any league in the world. boasting more than 350 million fans across the world, esports has grown by leaps and bounds over the last few months.

Esports betting fans skew a little younger than sports betting or poker lovers with many of the players and bettors falling between 18 and 30 years old. Despite this niche group of players, the market has been growing steadily. So much so that Esports is expected to have a role in the upcoming 2024 Olympic Games.

To ensure that their fans have an array of options to choose from, Esports Group has gone as far as signing at least 190 esports teams across the world. These teams have become affiliate partners of the Malta-based company for the simple purpose of generating income from wagers. Esports Group is the first company to ever sign a partnership with esports teams.

Esports Groups now just needs to wait before its proprietary betting exchange platform also known as Vie.gg can be approved by the DGE. It is because of this platform that esports fans can wager on an assortment of esports games, including Call of Duty, League of Legends, Overwatch, and more.

This proprietary software platform must go through the state’s regulatory testing labs which will determine if the software is compliant and that it meets regulatory standards. This process can take anywhere between 3 and 10 weeks to complete. Once done, Esports Entertainment Group will be granted a transactional waiver which could see it ready to accept bets from esports fans as early as this coming August.

When it receives approval, it is expected that Esports Entertainment Group will do everything possible to raise awareness in the Garden State so that its Vie and esports betting platform can grow and expand to other states that enjoy legal sports betting. Securing access to what is now the largest and most successful sports betting market in the US will help the company to launch a lot more easily in other states.

New Jersey lawmakers in the process of legalizing esports

If New Jersey legislators legalize esports, it will officially allow sports betting operators in the state to offer electronic sports betting as an option to punters. The general assembly has already passed the bill and is now waiting for approval from the Senate.

The bill, also commonly referred to as bill A637 or the ‘esports betting bill, will expand the state’s current gambling laws. Considering the boom that esports betting is experiencing, a legal esports betting market could considerably impact the industry while also adding a major source of revenue for the state as neighboring New York prepares to welcome iGaming.

When the pandemic put a hold on all live sports, esports was one of the only sports that maintained its normal programming. Undoubtedly, this saw a rise of activity among players and fans in the pandemic resulting in increased viewership on Twitch and other available streaming platforms.

Now that it is clear that esports isn’t going to die down, it’s about time that esports betting was legalized. Esports is still relatively in its infancy, which means that there is still a lot of growth that is expected to happen in the next few years.