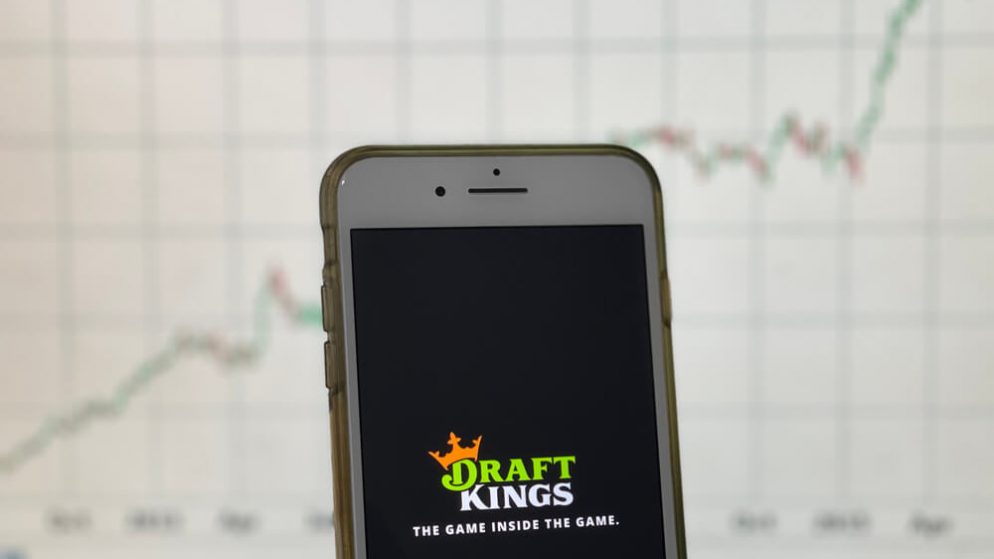 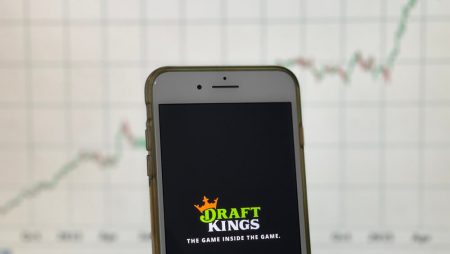 DraftKings stock may have been riding its wave of success over the past few months. However, the allegations from Hindenburg Research LLC are looking to change all that. After being accused by Hindenburg Research of questionable gambling practices, DraftKings stock fell rapidly- by 4.2% following Hindenburg’s Research’s allegations and recommendation that investors take up a short position on the once-appealing stock.

DraftKing has had a meteoric rise in the sports gambling market in the country, ever since PASPA was repealed by the Supreme Court in 2018. Despite the pandemic that brought all industries in the world, save a few, to its knees, DraftKings had a remarkable 2020 as online gaming benefited from the lockdowns and closures.

DraftKings set a great foundation for the start of 2021 in the fast-growing US iGaming market, which caused its shares to have considerable upside potential over the long haul. It helped that DraftKings signed a contract to become the official sports betting partner of the NFL, which obviously caused the DraftKings stock to perform well.

More recently, the newly legalized gambling market in New York has offered immense growth opportunities for the Boston-based sportsbook, daily fantasy sports, and online gambling provider. Undeniably, the company has been consistently executing on opportunities in the thriving US online gambling market so there was always a good reason to believe that its shares would have more upside potential as time went by and as more states continue legalizing their sports betting markets.

DraftKings has been bullish on the overall iGaming business in the country since its first launch in the New Jersey online gaming market. DraftKings has been a favored bet among investors, as well as hyper-growth companies such as SPACs. In March 2021, Draftkings’ shares went through the roof, surpassing the $74 mark.

Since then though DraftKings shares have been retreating from its top position and this pullback has been raising suspicions and questions about its outlook and research companies like Hindenburg Research have not been shy about exposing the concerns.

What exactly is Hindenburg Research accusing DraftKings of?

As mentioned above, in March 2021, DraftKings’ individual value of its shares hit an all-time high of $71.98 March after completing its merger with established iGaming technology provider and innovator SBTech Malta Limited. This merger, which was done via SPAC Diamond Eagle Acquisition Corporation thus allowing DraftKings boss Shalom Mackenzie to gain instant billionaire status.

However, Hindenburg Research’s accusations might change all that. Hindenburg Research’s report claims that DraftKings may have potentially benefited from SBTech Malta Limited’s revenue, which was made by offering its services to questionable operators in offshore markets like those in the eastern Asia region.

Specifically, the Hindenburg report accuses SBTech of acquiring at least 50% of its revenue from these illicit international markets. Hindenburg claims to have acquired the evidence proving these claims from former DraftKings employees, the sportsbooks’ SEC filings, as well as additional supporting documents.

According to conversations with one employee, DraftKings is being accused of selling to numerous mobs, which is a stark difference from the clean image the company presents with its brand-conscious partners in the sports leagues. Hindenburg claims that DraftKing’s top executives benefited greatly from the massive increase in the company’s share price.

In total, the insiders sold a combined estimated $1.4bn in stocks sold. Based on insights shared by the SEC, Shalom Mackenzie, the founder of SBTech transferred almost his entire 11% stake in the company. He has offloaded almost $568m worth of shares since June 2020 and not too long ago, he transferred his remaining stake to a trust for his family, which is at present worth an estimated $1 billion.

According to the Hindenburg Group, SBTech previously denied having a presence in Iran. However, Hindenburg Research claims to have evidence proving that SBTech did indeed operate in Iran for 5 years, despite strict rules prohibiting online gambling in the country. According to the report created by Hindenburg, SBTech also has a vivid presence in China even though rules are barring online gambling there as well.

But DraftKings has already stepped forward to defend its position stating that when it completed its merger with SBTech Malta in 2020, it had conducted a thorough review of SBTech’s business and was satisfied that the group did not have any underhanded dealings. DraftKings has asserted that it is comfortable with all its past business dealings and that the report was only written in an attempt to drive the share price down.

DraftKings had plans to debut its legal sportsbook in the Arizona betting market soon. DraftKings partnered up with the PGA Tour and has plans to build a sportsbook at TPC Scottsdale. It is one of the 3 sportsbooks that plan to construct a new stadium in Arizona following the recent legalization of sports betting in the state.

This is not Hindenburg Review’s first rodeo

It is not the first time Hindenburg Research has made such damaging allegations. Last year, Nikola Corporation, a popular car manufacturing startup that was promising investors a total transformation of the industry was criticized similarly by the Hindenburg Review. Nikola among other things was assuring investors that it was the answer to green transport.

As such, when it launched on the NASDAQ through a reverse merger that valued the company at close to $12 billion, there were no surprises there. But short-seller Hindenburg swooped in with its now-infamous forensic research reports making harsh accusations of fraud against Nikola. The report was so damaging to Nikola that it forced its founder, Trevor Milton to resign from his role as chairman and board member.