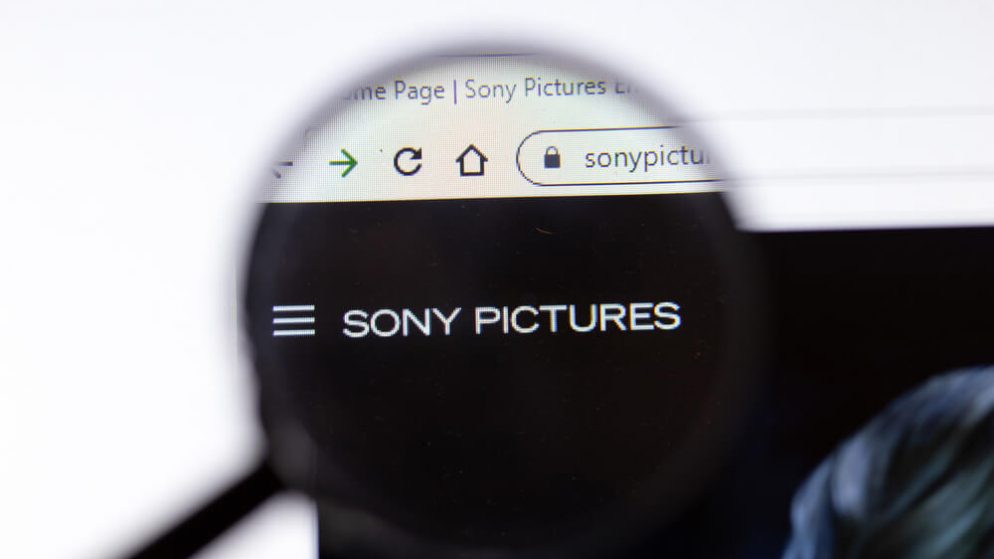 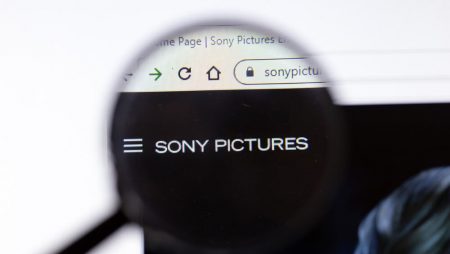 Every casino player in the United States is aware of the great reputation that BetMGM enjoys as an industry influence in sports betting and iGaming. The prominent casino operator recently announced that they have entered an agreement with Sony Pictures Television and International Game Technology PLC to establish Wheel of Fortune Casino, which will be North America’s first comprehensive brand-led online casino.

People love to witness the thrill and suspense on other people’s faces in gaming matters and that is perhaps why Wheel of Fortune is so popular. The game show is one of the biggest audience pullers in the United States with an estimated viewership of millions of people every night it is on air. For the management of BetMGM Casino, this publicity is what the brand needs to penetrate areas of the market they have not been able to reach before.

According to the Chief Revenue Officer of BetMGM, Matt Prevost, working alongside IGT and Sony Pictures is going to help the casino operator to propel its online casino experience. Prevost believes that once the Wheel of Fortune is live on television, players will be exposed to an exciting experience because they will have access to both the game and real money wagering on the same platform.

Commenting on the new agreement, the Executive Vice President of Game Shows, Sony Pictures Television, Suzanne Prete first expressed delight in having a partner of the caliber of BetMGM to walk this journey. It is a great milestone for Wheel of Fortune to finally go live and this is in tune to changing times and customer preferences. This demonstration of growth is the push that the company is going to use as a pedestal for continuous improvement of its best products. Prete reveals that most customers are comfortable playing the same game over and over if only they are provided with new ways of enjoying and accessing the games.

The online casino players of New Jersey will be the first beneficiaries of the Wheel of Fortune Casino which will be host to America’s Game®-branded slot titles produced by IGT. According to a press release on the agreement, the casino will also house many other themed games and features.

CEO of Digital & Betting at IGT, Enrico Drago, spoke of how far the IGT Wheel of Fortune has come. For his team, this is a time to celebrate the huge steps the game has made and especially for warming its way into the hearts of many casino players across the US.

Veteran casino players obviously know about the progress made by the Wheel of Fortune brand. For over 25 years, it has been synonymous with slot gaming and has stuck with a large proportion of its initial players. With the wind blowing in the direction of remote gaming, the installation of this unprecedented brand-led online casino is taking place at the right time. With BetMGM driving the new delivery, it is anticipated that the fans will find the platform compelling. The design of the new delivery platform takes into account the needs of new and returning players of the casino.

Drago further revealed that their commitment is still on offering entertaining and engaging content to their customers. As a component of the ongoing PlayDigital strategy, the company will be on the lookout for new ways that will be of excitement to their players. They will also be allocating immense effort in leveraging the contribution of third party and locally grown brands in partnership with their partners.

BetMGM is classified under pioneers in matters of sports betting and gaming entertainment in the United States. Born following a partnership between two companies, Entain Plc and MGM Resorts International, the betting operator has access to all assets owned by the two companies. By leveraging Entain’s authorization permits and casino properties under MGM, BetMGM has consistently been able to offer top-notch quality products to its players.

Wheel of Fortune has over its existence bagged seven Emmy Awards one of which is the coveted Daytime Emmy for Outstanding Game/Audience Participation Show. A production of Sony Pictures Television, it enjoys widespread distribution across the United States via the Sony Pictures Entertainment Company Network. At the global scale, its distribution is pushed by CBS Media Ventures and Paramount Global Content Distribution, both owned by Paramount.

Sony Pictures Television (SPT) is a widely known television content producer, provider, and distributor. The company broadcasts its programs to a global audience cutting across genre and platform. Apart from the fact that the company has one of the largest television shows, award-winning films and formats databases, SPT is also hosts an international content business. The brand operates a rich portfolio of production companies (jointly and wholly) across the Asia Pacific, Latin America, U.S. and European markets. Many people are unaware that SPT, the leading entertainment industry producer is a subsidiary of Tokyo-based Sony Group Corporation.

IGT is known all over the world for its innovative and thrilling casino games. The brand is founded on the principles of responsible gaming and entertaining experiences for its players spread across multiple channels and jurisdictions. In New Jersey, IGT casino games are offered in Borgata, Caesars, Tropicana and many others. By creating content in the digital, sports betting, slots and lotteries, the company unifies the entire industry.

The success of any business depends on the strength of its distribution network. For SPT, the fact that its merchandise sells in all corners of the world is enough proof of its capability as a distribution partner. Wheel of Fortune is therefore in safe hands that will help it to grow in leaps within a short period of time.